Happy Ending For Vicente, The Puppy Who Was Dressed And Upset 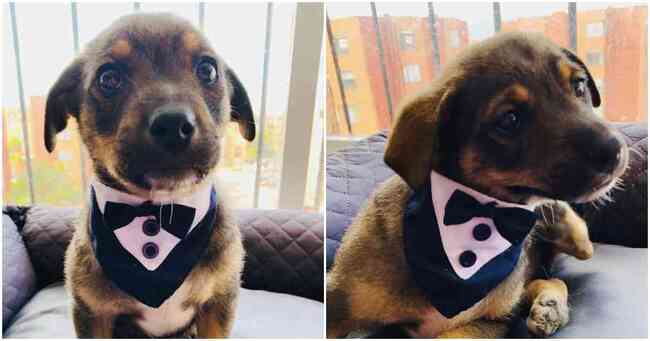 Vicente is a puppy that was left “dressed and rowdy” on the day he was to be adopted. When he had already bathed to leave the association he was going to his house, his adoption was canceled.

The story became the topic of conversation on many social networks, especially on Facebook. Fortunately, it only took a few hours for the puppy to find its new adopter.

“Vicente was left dressed and excited, but he is still available for adoption. The person who would adopt Vicente never showed up, and just when he was ready for a home, already bathed and changed, the person canceled his adoption,” the Foundation wrote. Rescue me, in Bogotá, Colombia. 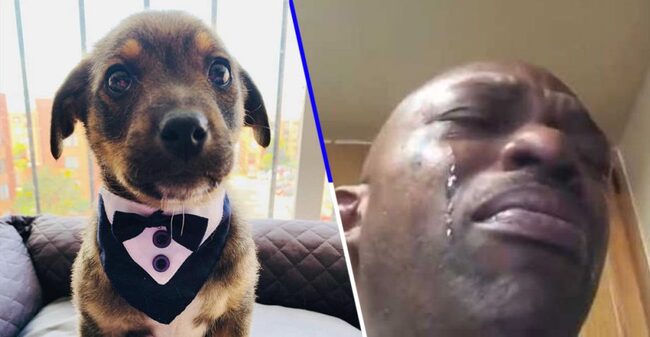 But the story had a happy ending a few hours later. “We would like to tell you that Vicente has already been adopted by a beautiful family. We have more than 40 furry ones in the Foundation who are still waiting for a home ,” said the social network association.

In one of its messages, the Rescátame Foundation made an update that will undoubtedly help you if you are thinking of adopting a dog or any other pet. “If you want to adopt, keep in mind that it is a commitment forever, animals are not things that you can dispose of when you lose the desire to have a dog” . 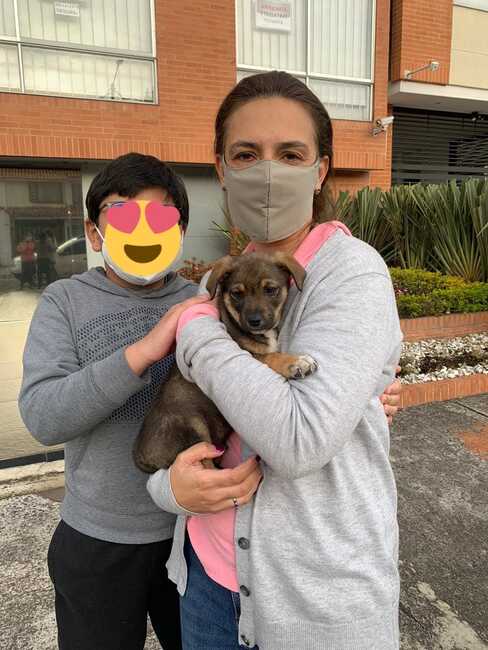 In Mexico, it is estimated that seven out of ten households have a pet, of which 80% are dogs. According to the National Population Council (CONAPO).

In Mexico there is no census of companion animals or pet ownership. However, the Mexican Association of Veterinary Professionals of Minor Breeds (Ammvepe) estimates that there are around 28 million pets in the country.

More than 23 million are dogs and cats, of which 30% come from homes and the remaining 70% live on the street.

In our country, about half a million dogs and cats are abandoned each year. In most cases they are bought as Christmas, Epiphany or Valentine’s gifts, but after a few months the owners lose interest in them, explains Emmanuel Pedraza, general director of the Association of Animal Departments.