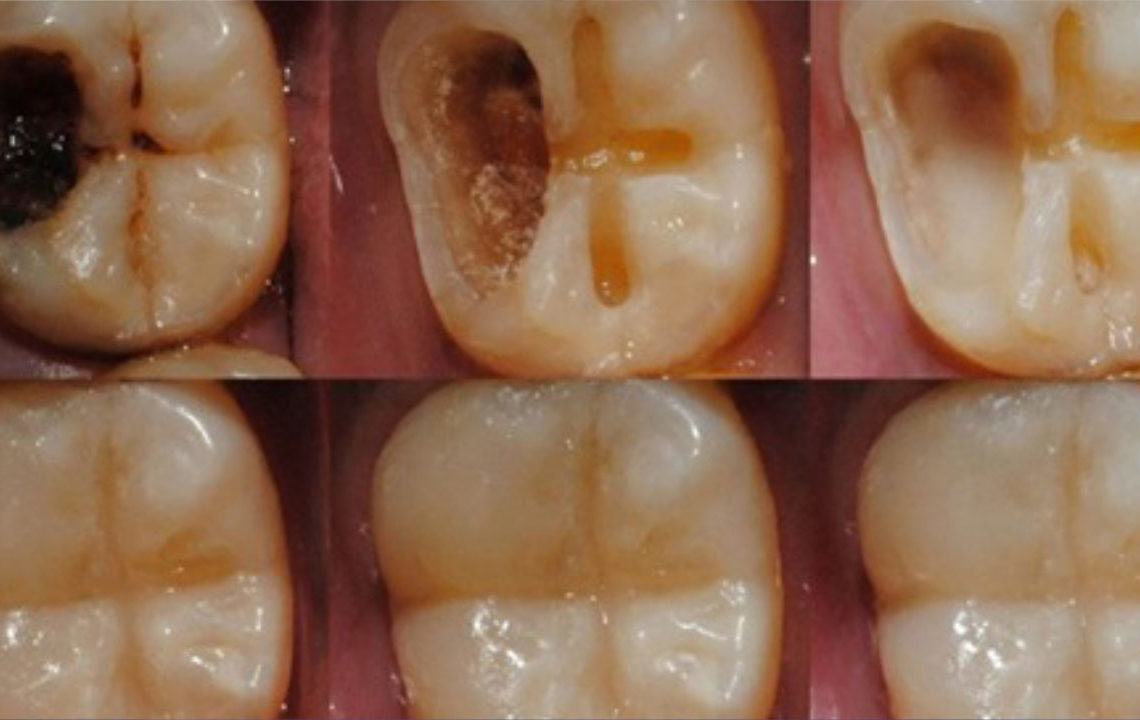 Your smile really changes your face, and your teeth really change your smile. A quick flash of sparkly, straight, pearly whites can really make someone’s day – or knock them off their feet. Unfortunately, many adults face problems with losing teeth for a variety of reasons. Scientists in Japan have developed a treatment that makes teeth grow back, which could change the way we do restorative dentistry. (1)

Scientists Develop A Treatment That Makes Teeth Grow Back

Scientists at Kyoto University and the University Fukui in Japan have a new drug that will quite literally make you want to grin from ear-to-ear. So far, they have developed a treatment that makes teeth grow back in various animals and are hoping to eventually have it trialed for humans. (1)

They discovered that an antibody for the uterine sensitization associated gene- 1 (USAG-1) could stimulate tooth growth in mice suffering from tooth agenesis. (1) This is a rare disease that causes teeth to be missing from birth and affects about 1% of the population. (2, 3)

How They Learned To Regrow Teeth

To figure out how to possibly regrow teeth, the scientists studied what causes people to have more than the regular amount of 32. (2) From there, they identified the molecules responsible for tooth development. (1)

“The morphogenesis of individual teeth depends on the interactions of several molecules including BMP, or bone morphogenetic protein, and Wnt signaling,” said lead co-author Katsu Takahashi. (1)

Wnt signaling is a pathway responsible for the development of many aspects of the human body and tissues. BMP and Wnt together control the growth and development of many organs and tissues in the body. They start working early-on in the first trimester of a pregnancy before the growing baby is even the size of a raisin. (4)

Teeth Growing Back: Trial and Error

Like other drug and treatment developments, the scientists had to try various options before they got it right. This is because drugs that affect BMP and Wnt, though effective at making teeth grow back, can also affect other parts of the body. (2)

The researchers guessed that targeting the factors that act on BMP and Wnt specifically could be much safer. This is how they settled on USAG-1. (1)

“We knew that suppressing USAG-1 benefits tooth growth. What we did not know was whether it would be enough,” said Takahashi. (2)

After several trials, they found one antibody that only interrupted the interaction between USAG-1 and BMP and not Wnt. This allowed them to regrow teeth without affecting or stopping growth in other parts of the mice’s bodies. (1) The treatment to make their teeth grow back worked well enough to move to further experiments.

From Mice to Ferrets

The researchers found that after just one administration of their drug, the mice could regrow a whole tooth. They then repeated the experiment in ferrets, whose teeth are actually much more similar to human teeth and dental patterns. (1)

The next steps, before human trials, will be to test the treatment on dogs and pigs.

Our results demonstrate that USAG-1 controls the number of teeth by inhibiting development of potential tooth germs in wild-type or mutant mice missing teeth. Anti–USAG-1 antibody administration is, therefore, a promising approach for tooth regeneration therapy.” they wrote in their report. (1)

It will still be quite some time before this treatment that makes teeth grow back is available for people. So until then, protect your teeth – and don’t forget to floss!