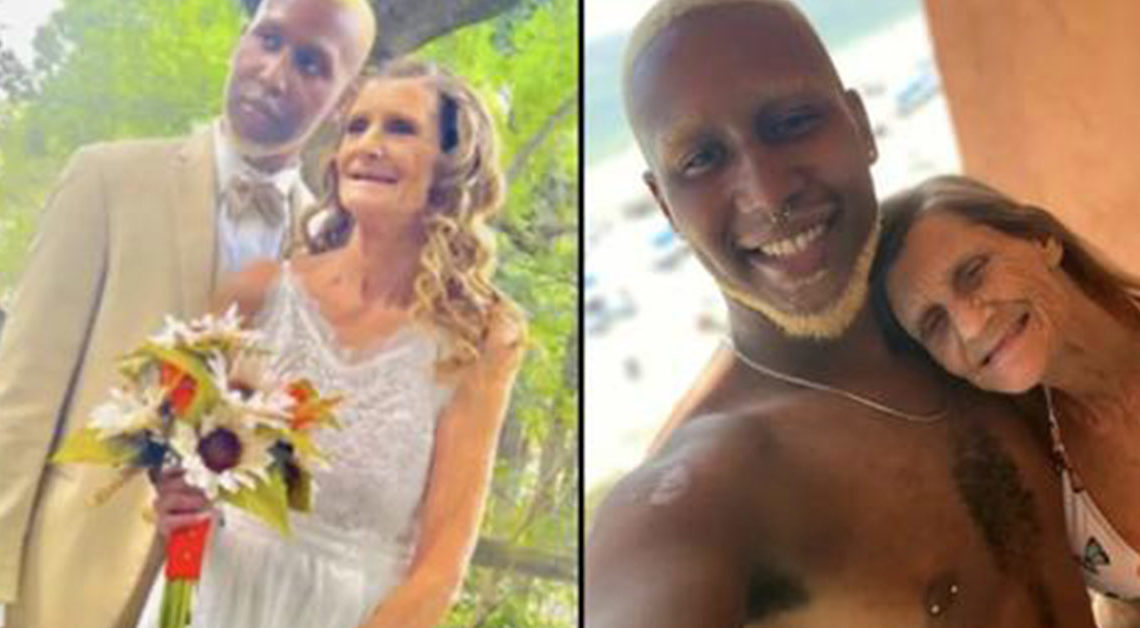 Age gaps are normal, but sometimes they may seem a bit excessive. This couple has a gap of 37 years between them. And, they hope to have a baby too. Meet the 61-year-old granny and her 24-year-old husband who are both TikTok stars.

Quran McCain and Cheryl McGregor are married. They are no ordinary couple, however. Cheryl is a mother to seven and is 61 years old. Quran and Cheryl live in Georgia and are hoping to have a baby soon. The couple met while they were both working in the fast-food chain Dairy Queen. At the time, Quran was 15 years old. 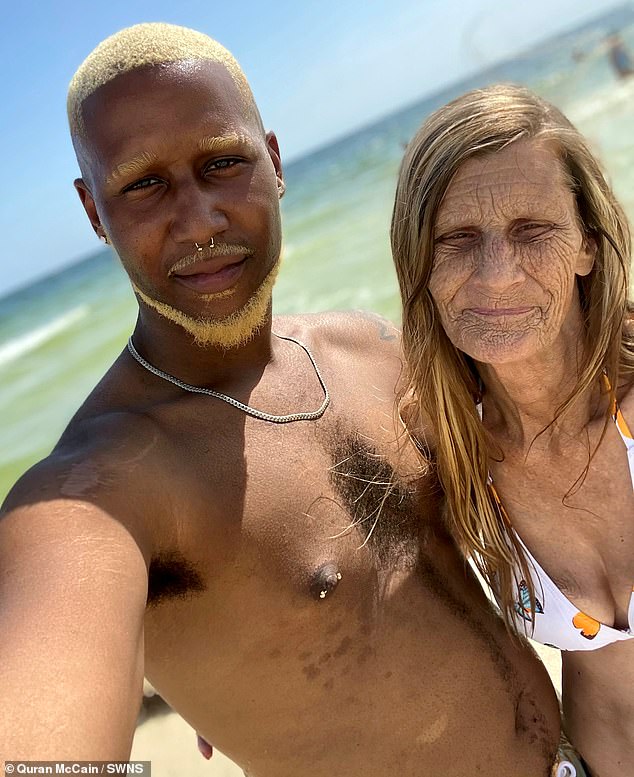 While they had no romantic feelings at the time of the meeting, they eventually regained contact with one another in 2020. Quran was a caretaker and he saw Cheryl working as a cashier. It was instant love and they ended up getting married in 2021.

Now, since the happy couple is married and settled, the pair would like to start a family of their own. Speaking to Metro, Quran had a lot to say about the possibilities of how they would have a child and what their options were.

“We got married in September 2021, and it’s been a few months since we are ready to start a family. Cheryl is 61 and has seven children and seventeen grandchildren already but we feel we deserve children of our own. We have tried for children but with age. And, we feel surrogacy or adoption would be a better option. Yes, we prefer surrogacy however we have seen a lot of people embroiled in legal complications far after the child is born.

We are looking for a nice surrogate who is willing to sign a contract to have nothing to do with the child after its born. We don’t want people trying to have a baby for us for financial gain, we are not that financially inclined ourselves.”

The couple has some requirements if adoption is the way they choose to move forward. Quran says that the baby would need to come from biracial parents, one black and one white, so that it feels welcomed and like it is truly their child. Unfortunately for the odd pair, her daughters can not help with surrogacy, as both have had hysterectomies.

Ready for What Comes

Cheryl says that they both understand that being parents will be harder now that she’s older, but they are both willing and prepared for that.

We understand that I may not be there for as long as Quran is but I have faith in him If I am not here he can do it. He’s gonna be a great father, he’s a responsible adult. I had every bit of faith that he could raise our child and do it very well.

Our family is also very supportive of our decision to have children, at first they were hesitant for the same reasons. However, now five of my children have come to accept the idea and my mother-in-law and I make videos together.”

Despite their obvious differences in age, the couple claims to have a roaring sex life and that their chemistry is real.