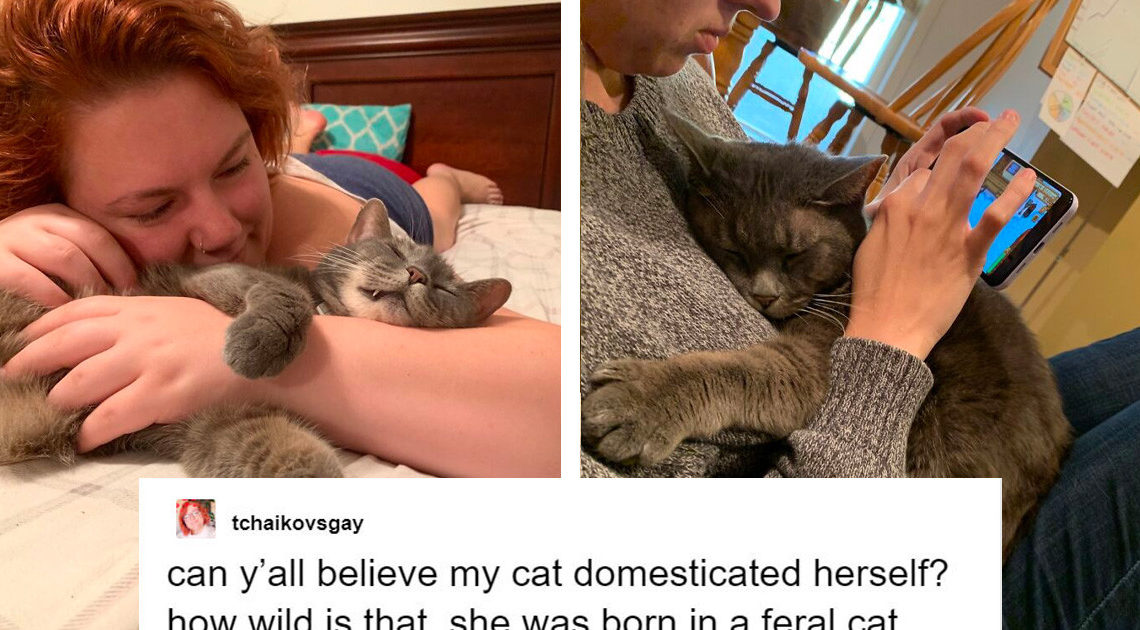 Who can understand cats? Many have tried to understand cats, and many studies on cats have been conducted… All of those cat studies came to a similar conclusion: cats simply do what they want when they want,

As humans looking at our cats, we often view these actions as examples of “cat logic,” and some of these cats are just adorable. Here is one example of such a cat story.

A feral cat came to a house she chose and this feral act “requested” to be domesticated. The humans gladly took the kitty in, and she is still there today.

A Tumblr blogger posted this adorable cat story, and it’s clear that the once feral kitty is very happy in her forever home. Honestly, this cat has the best care in the world, and maybe (but just maybe), even got a little bit spoiled (like all cats should)… Check it out.

The cat was born in a feral cat group, but according to one Tumblr user, she chose to domesticate herself 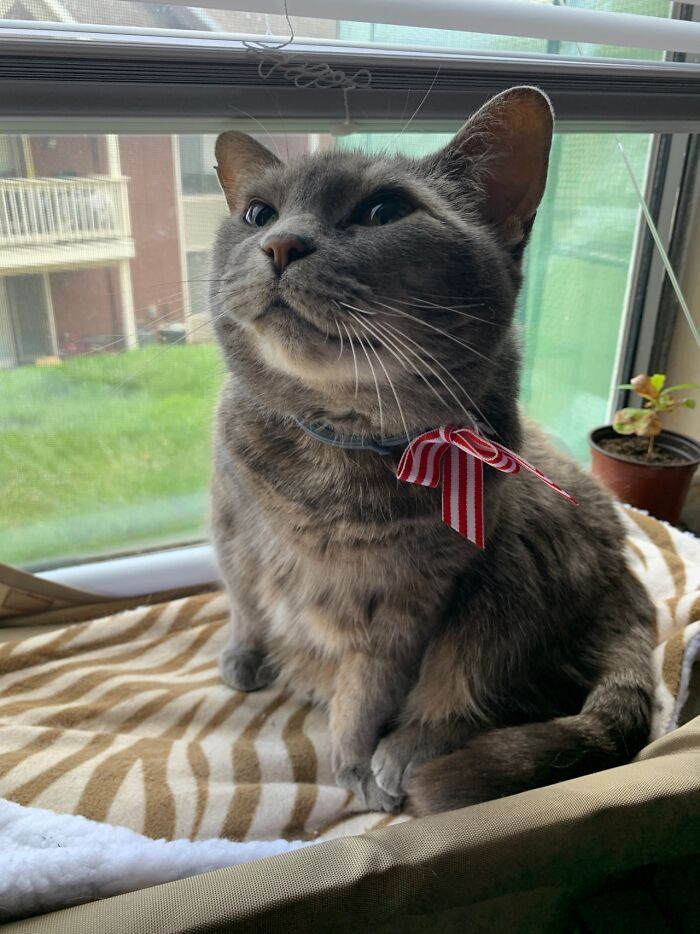 The author wrote that the cat invited herself into their family 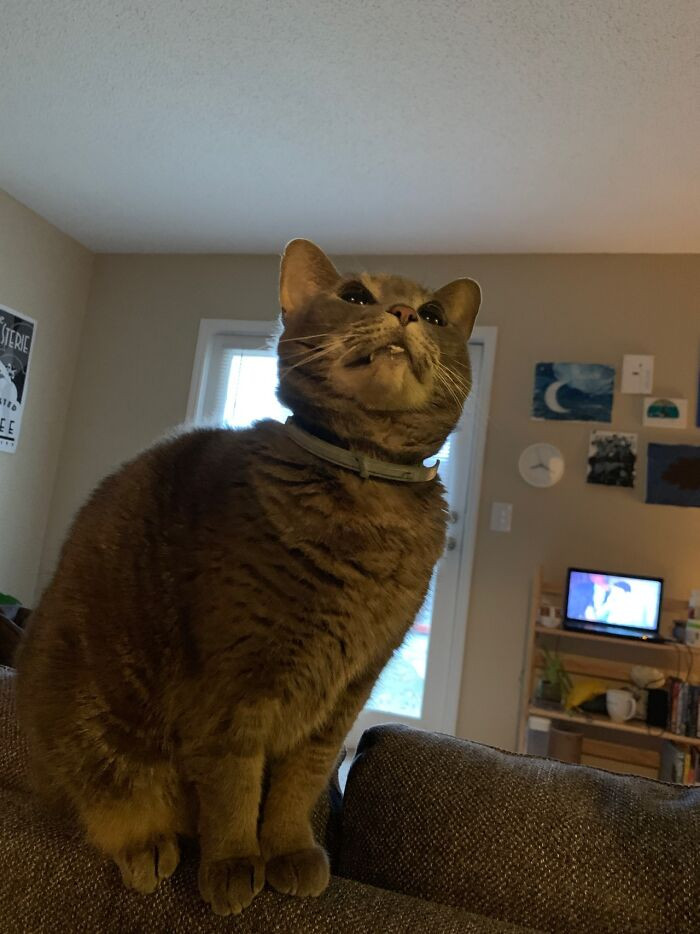 Molly DeVoss, a certified feline training and behavior specialist, says that feral cats can develop trust over time. “They learn that the person feeding them is reliable, predictable, and not going to harm them.”

Molly also said that community cat characters span from truly feral (cat without any human interaction) to a neighbor’s outdoor cat. Still, “many people mistake community cats for feral when they are actually a neighbor’s cat looking for a better meal and companionship.”

It looks like the cat is very happy with her decision 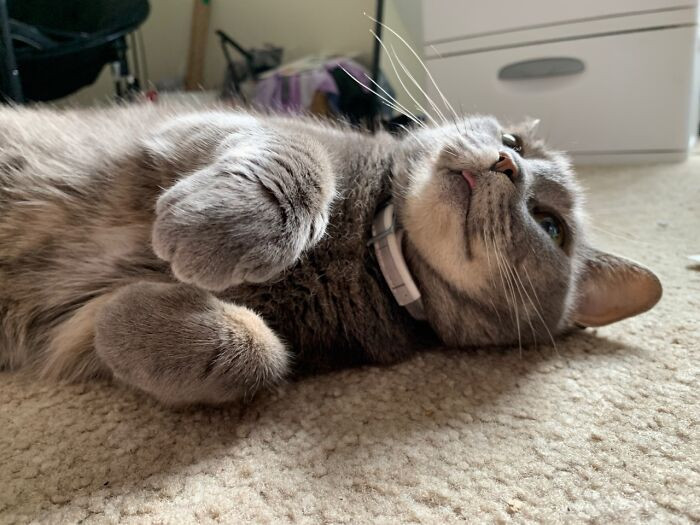 Molly explained that even though domesticating a feral cat is a lengthy process, it can be done. “Over time, a feral cat can discover that a person can be depended upon, provide a good meal and warm place to stay, and begin to show their appreciation with tenderness.”

A 2017 study on domesticated cats published in “Nature Ecology & Evolution” indicated that cats lived for thousands of years alongside people even before they were tamed. The current theories say that cats started spending time around farmers about 8,000 years ago as they saw raising mouse and rat populations.

Claudio Ottoni from the University of Leuven says that “It’s not that humans took some cats and put them inside cages,” contrary to common belief. “Instead, people more or less allowed cats to domesticate themselves.” 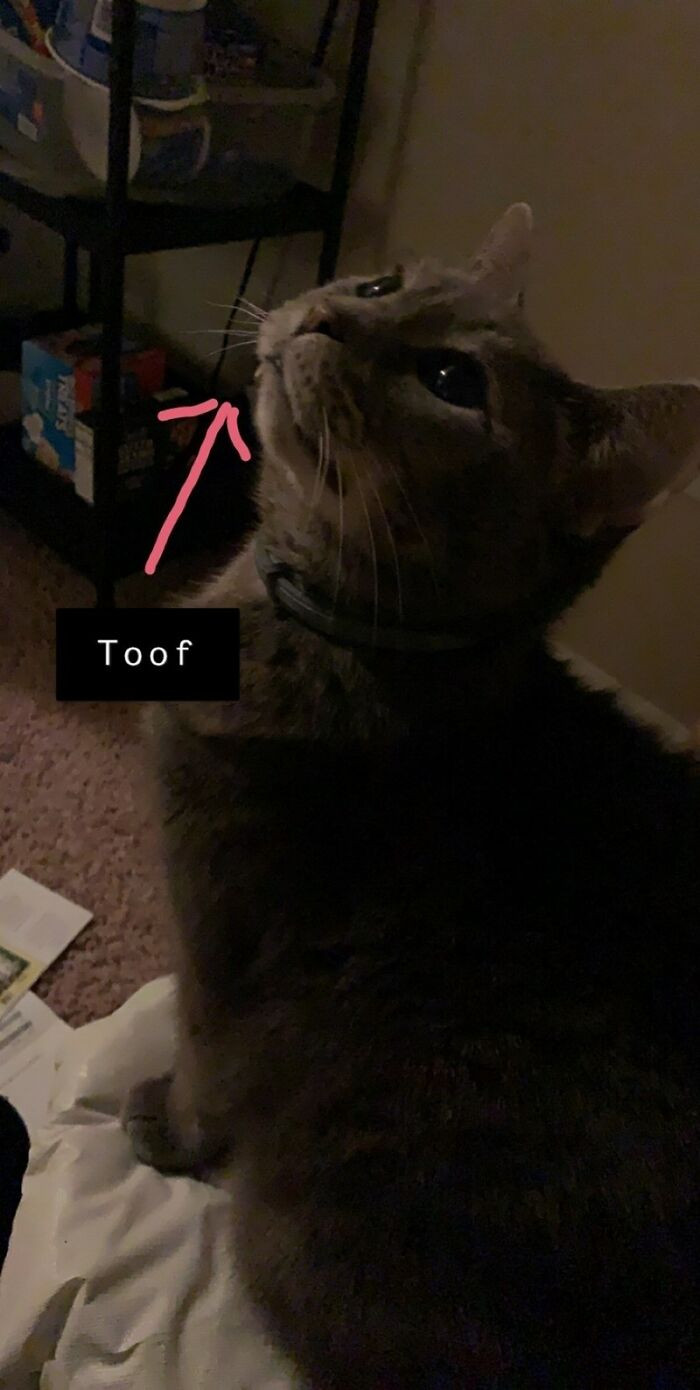 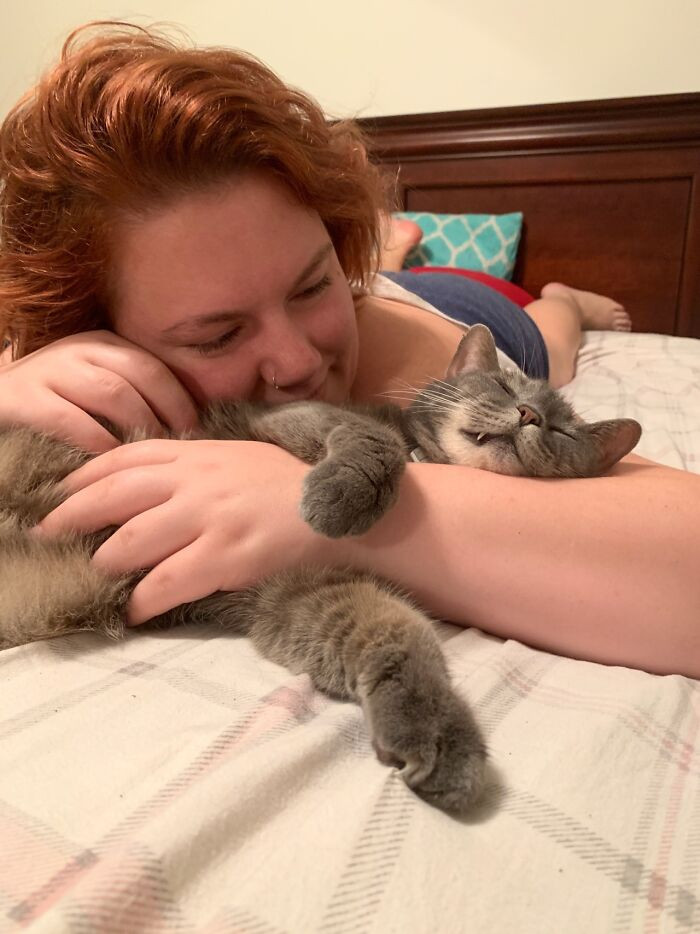 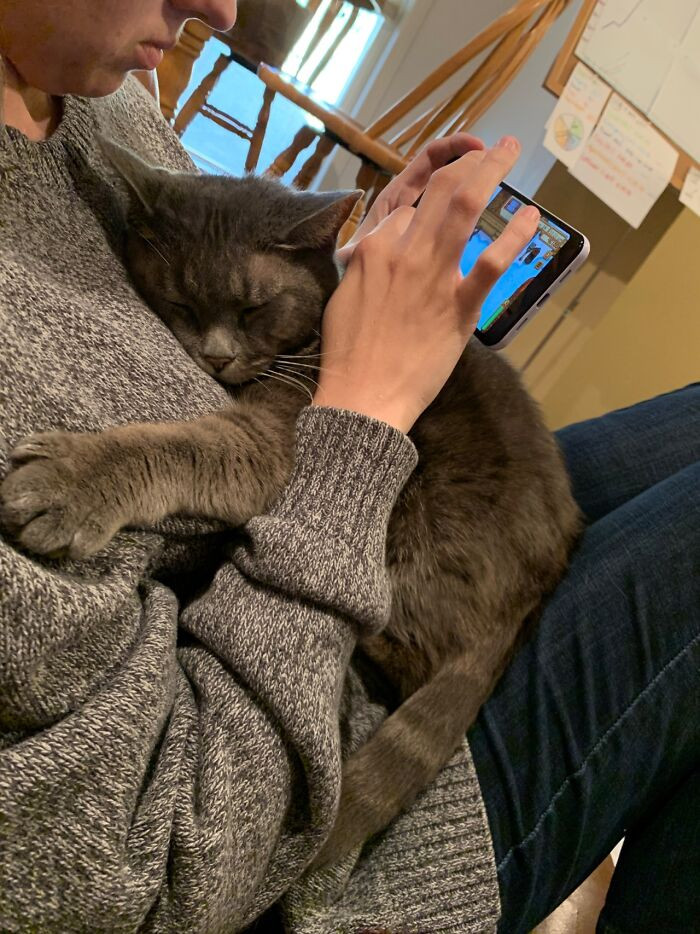 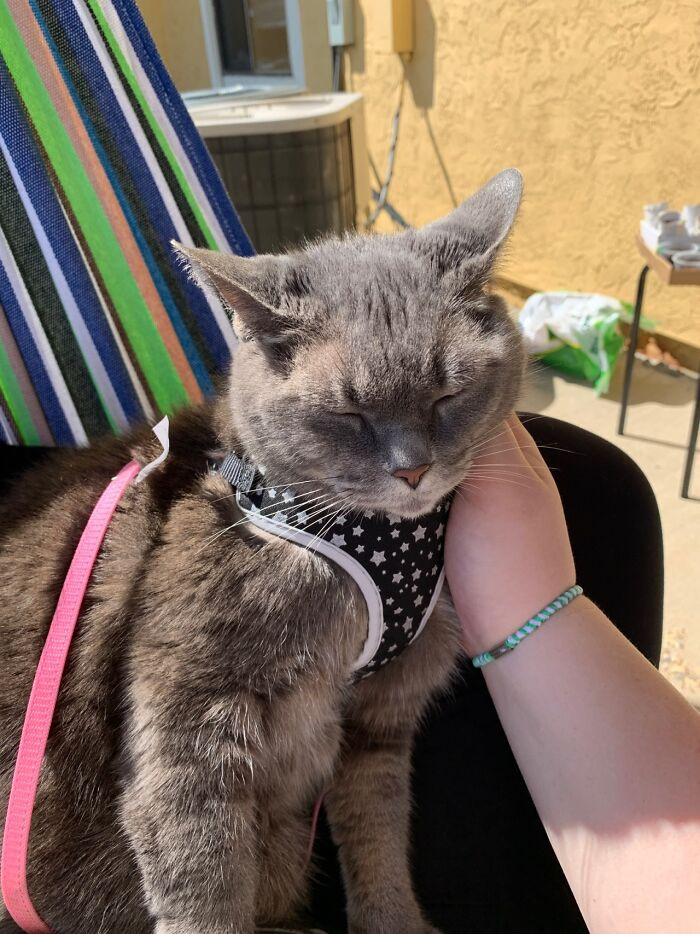 Feral and domestic cats have no differences in their genetic makeup, but one of the few unique traits are the coat markings. Blotched or striped fur patterns emerged in tame tabby cats in the Middle Ages.

Eva-Maria Geig, the evolutionary geneticist, says that cats became peoples’ companions without changing much, unlike dogs. Dogs were bred to gain certain qualities. 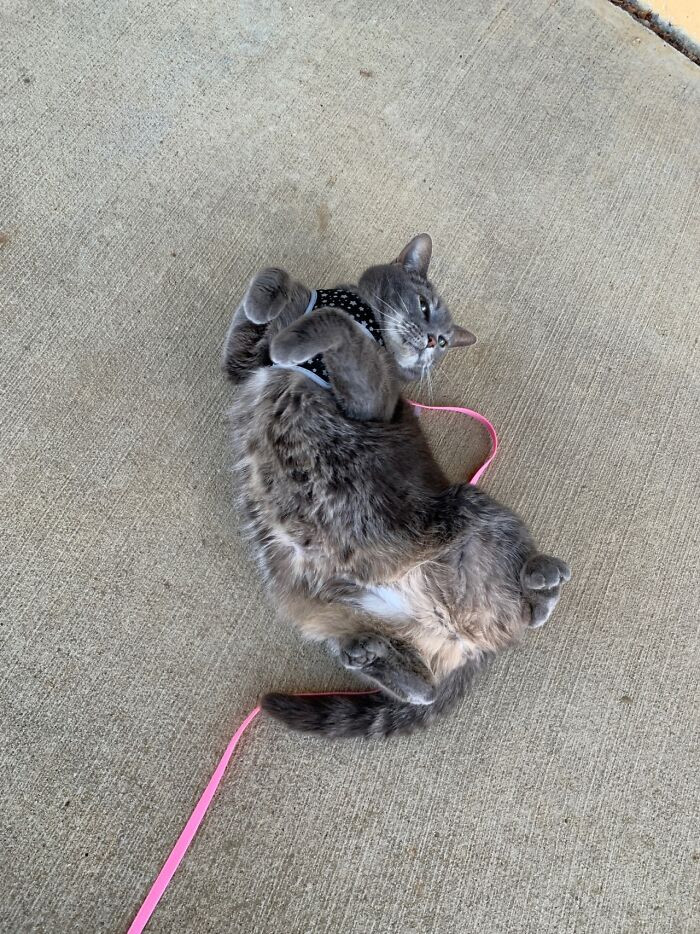 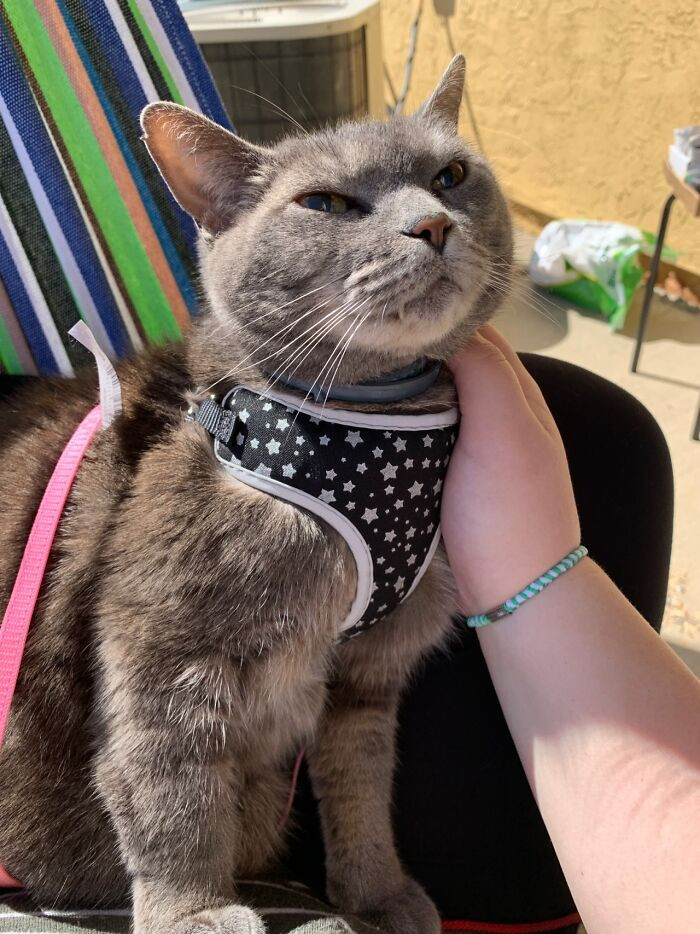 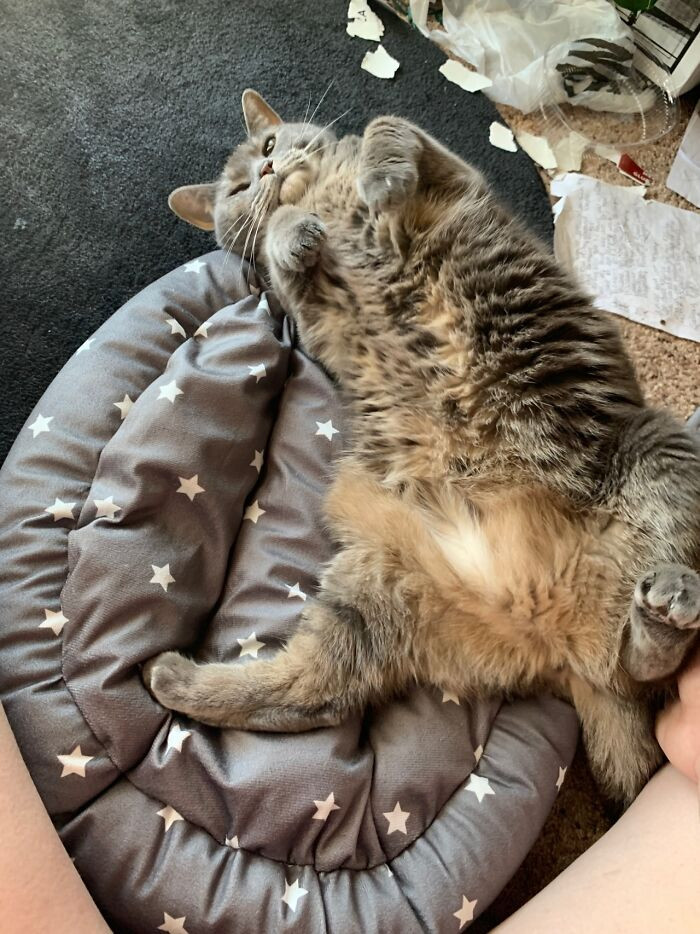 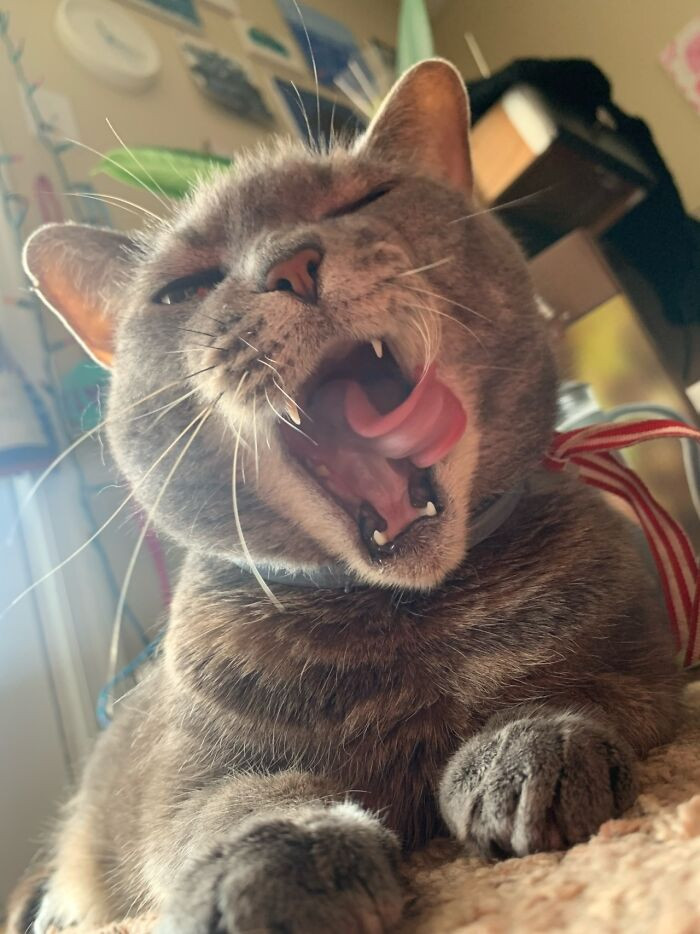 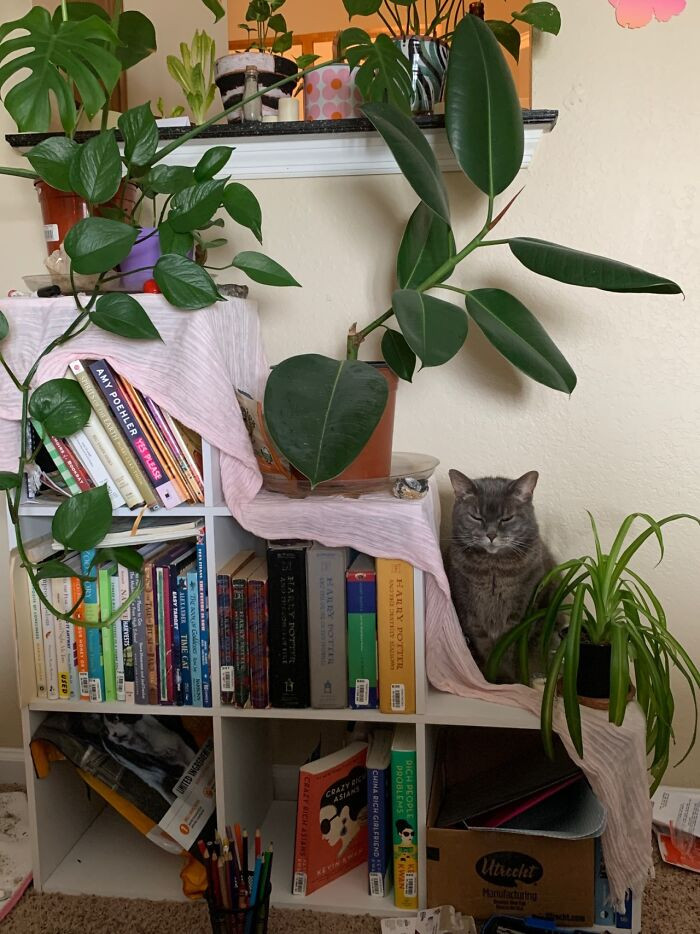 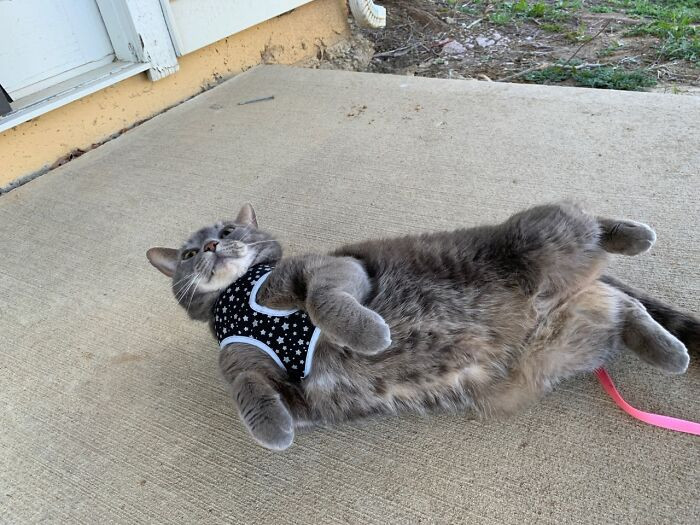 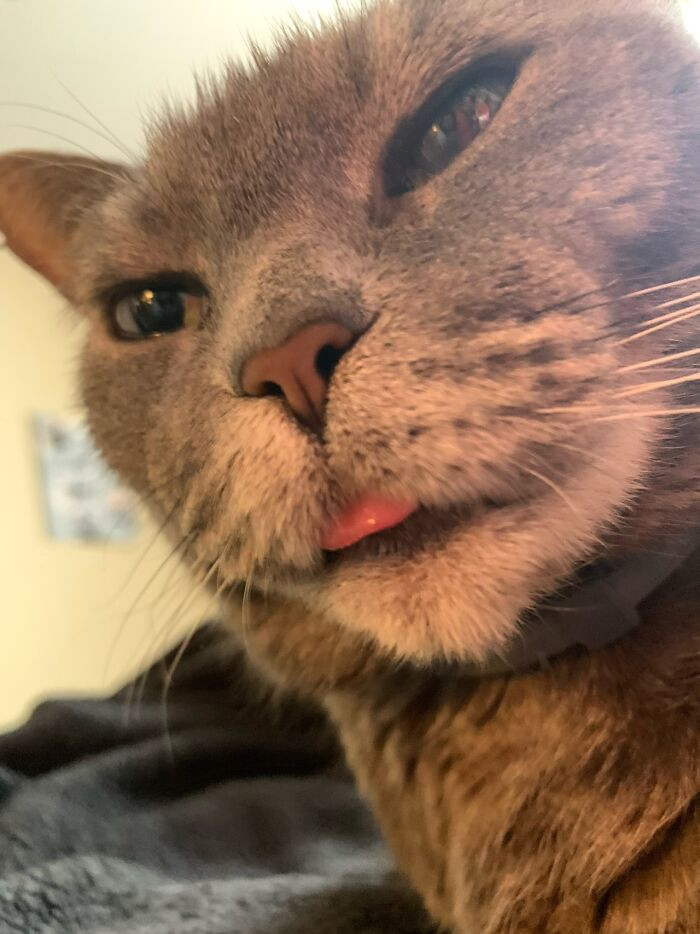