This Pink-headed Warbler is Such a Sweet Little Bird 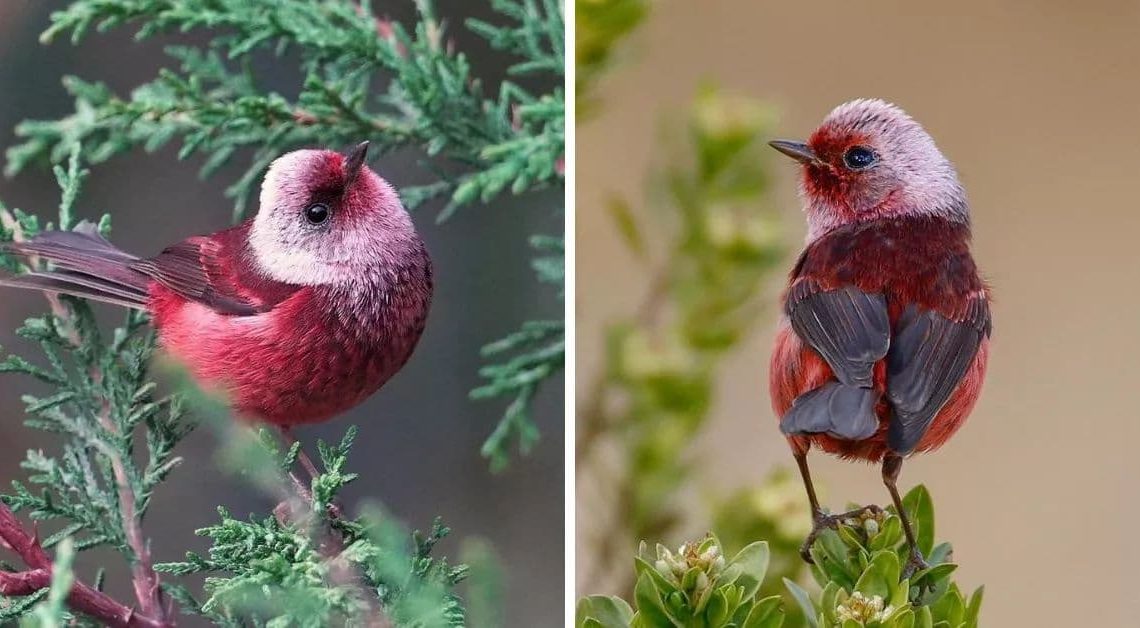 When it comes to colors, each of them is unique. But it seems that pink steals our eye sometimes. People think that pink is a female color and it’s true that it has garnered something of a feminine reputation over the years, but people have been wearing pink across all walks of life for a very long time.

In nature, where plants and animals can manifest the sorts of pinky shades I really gravitate towards. Like the pinks found in the feathers of the lovely pink-headed warblers of Guatemala and a small portion of Mexico. In bright daylight, they reveal their rich, cool pinks that often lean towards purple. 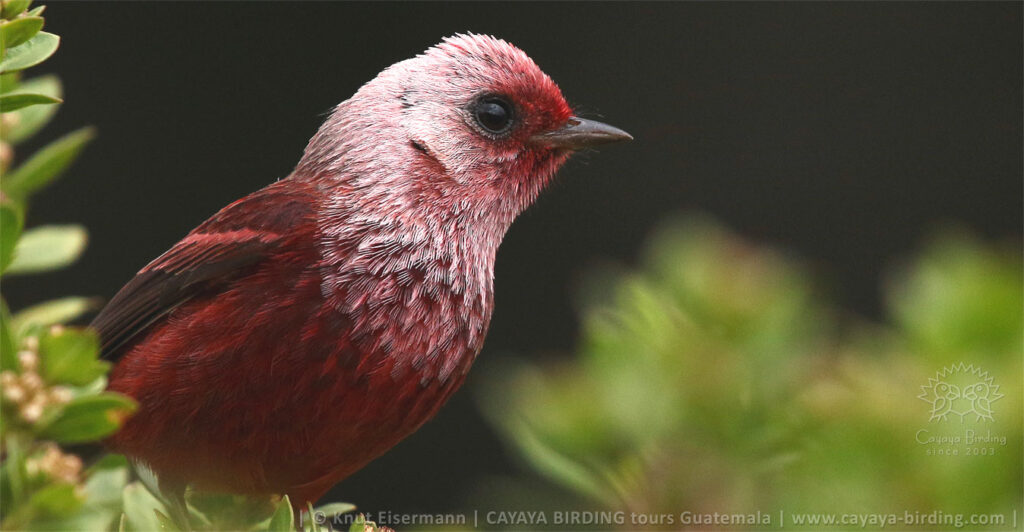 In overcast or duller lighting, the hues are muted and reminiscent to the browner, yellower pinks of a bygone era.

It is tough to spot them. They only live at high elevations, particularly the pine-oak and evergreen cloud forests of Guatemala. That range extends into the highlands of the Mexican state of Chiapas, but they are considered uncommon there.

Since their range is so specific, they are considered a threatened species.

Thankfully, there are still tens of thousands of flitting about, but population levels are on the decline due to habitat loss and conservationists are working to stem the problem before it becomes a crisis. 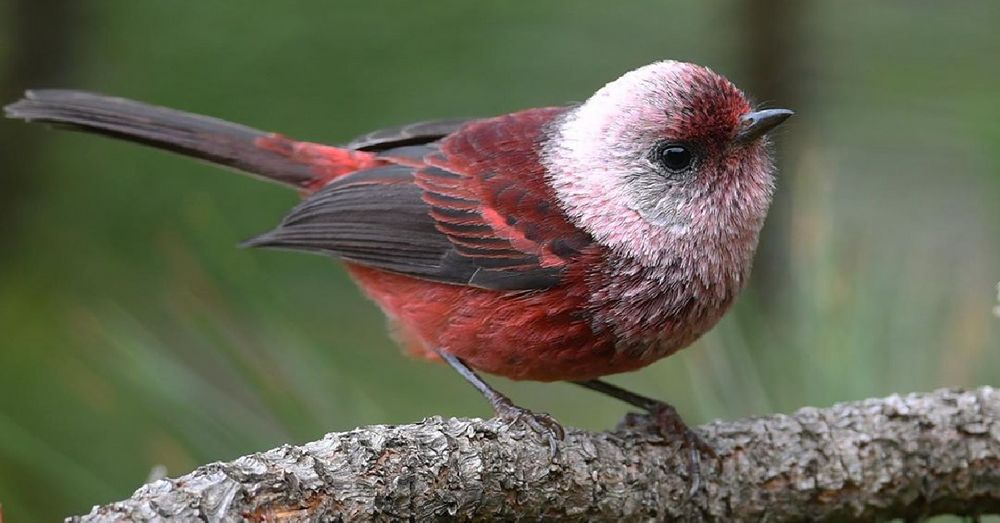 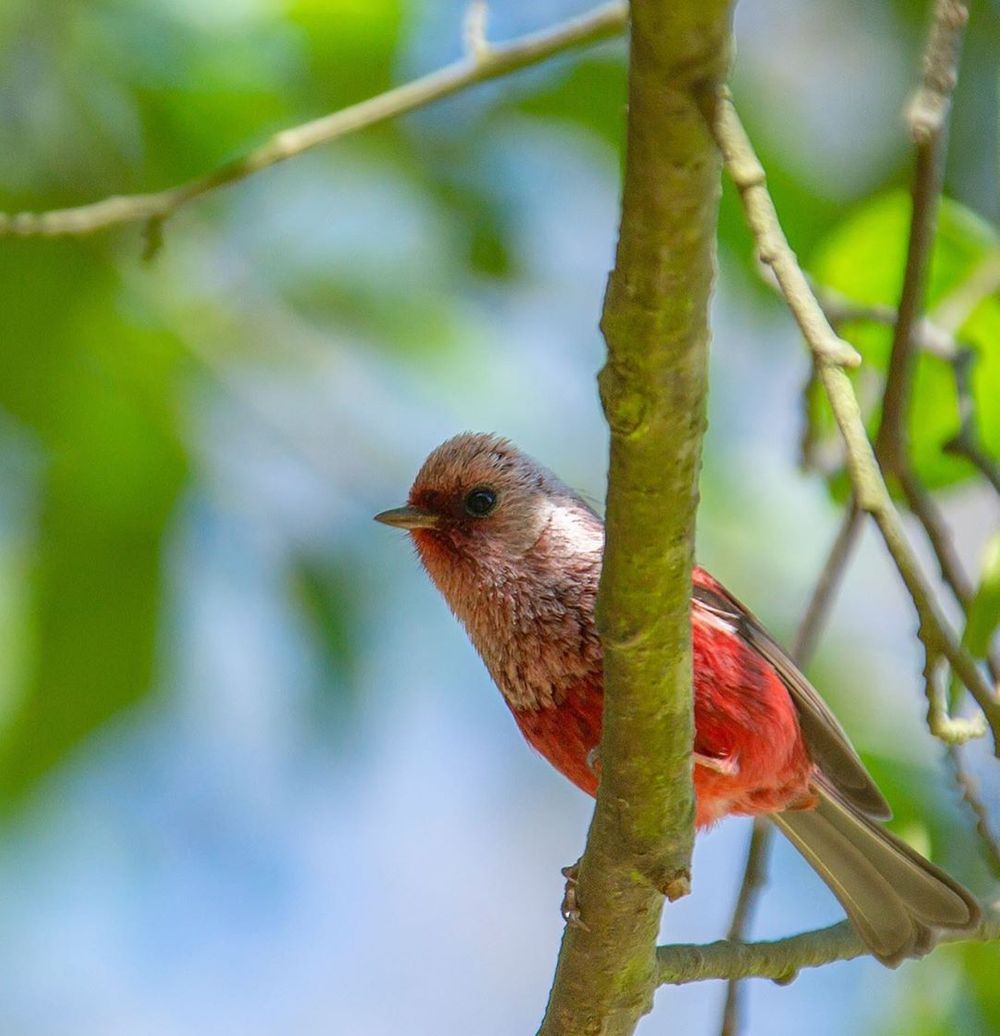 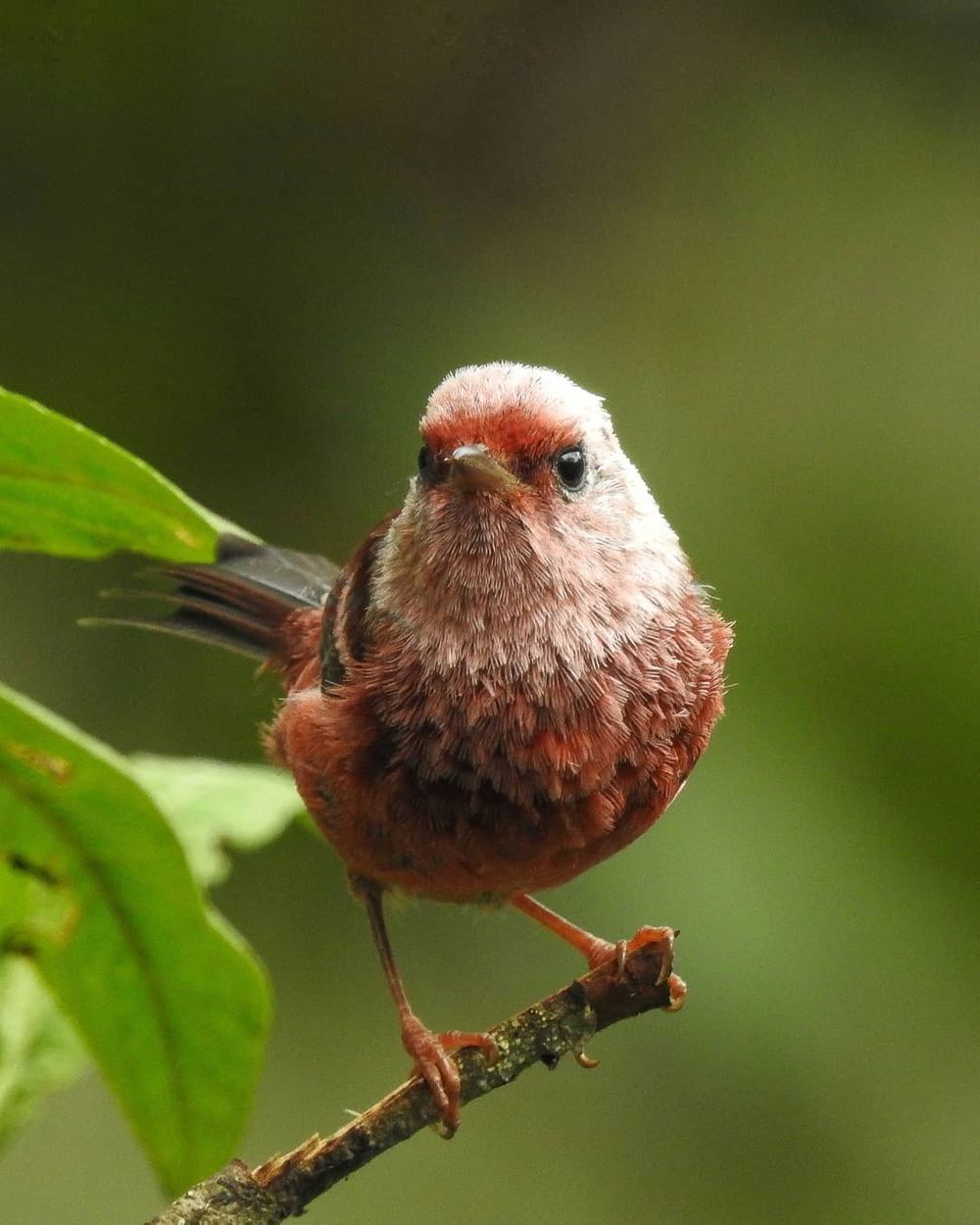 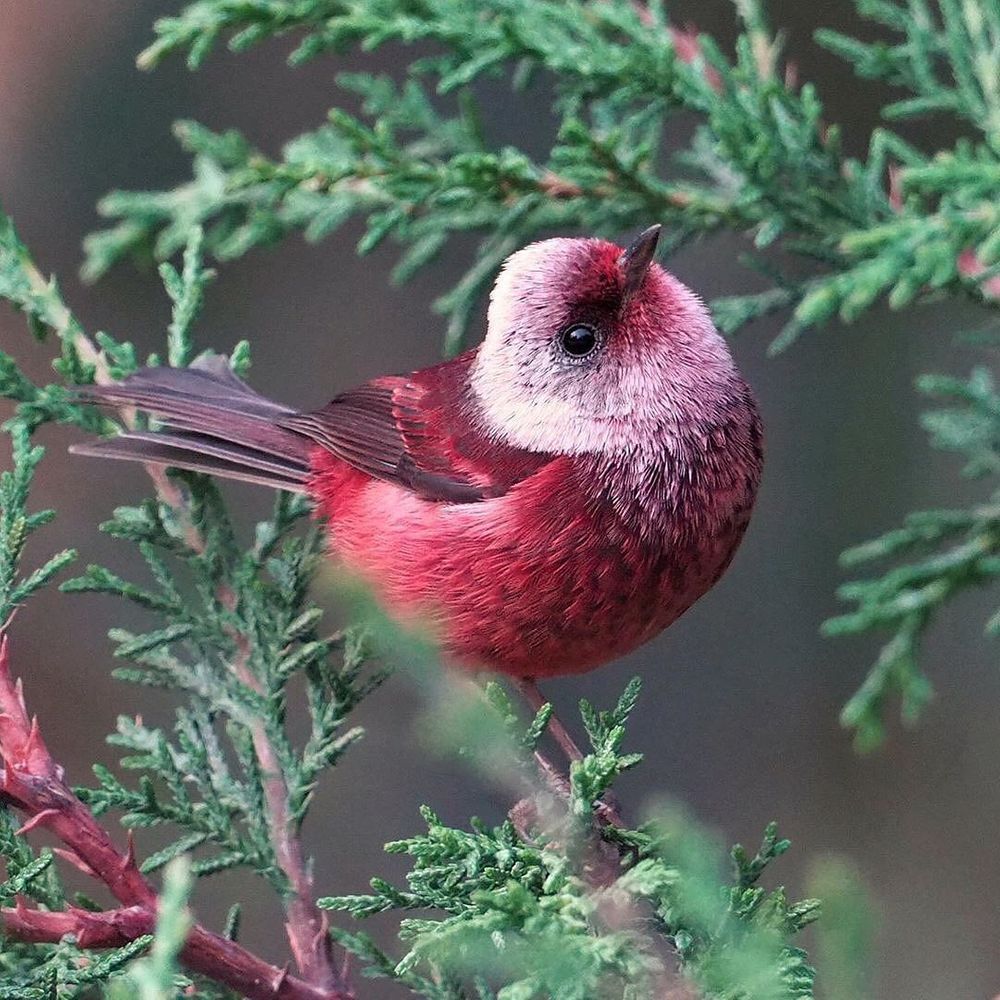