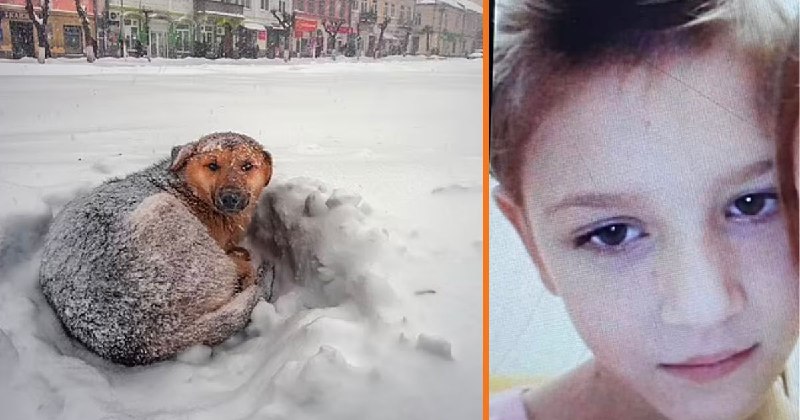 A ten-year-old girl who went mission from her home miraculously managed to survive a snow blizzard by cuddling a stray pup for warmth.

Vika was found clinging onto the stray fluffy dog after a desperate search by police and volunteers. 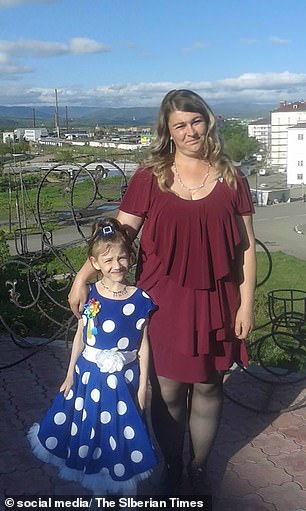 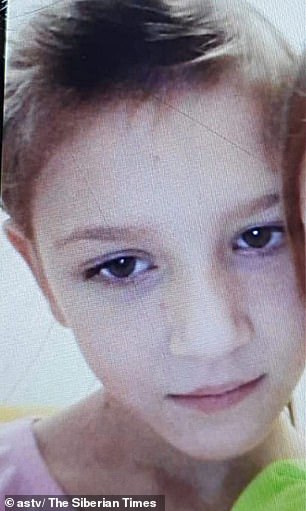 She was found with frostbite around half a mile from her home after she had gotten lost on her way back from school.

Temperatures on the night she was found reached -11C said the local police and if it wasn’t for the fluffy stray pup, she surely would’ve frozen to death. 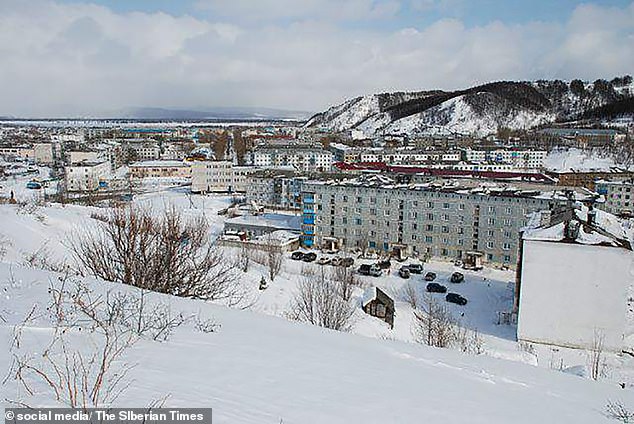 The blizzard caused up to 2ft deep snow in some areas with the snow piling up to the first floor of some houses.

Vika was found 18 hours after she started walking home from school, while ‘hugging a fluffy dog for warmth.’ 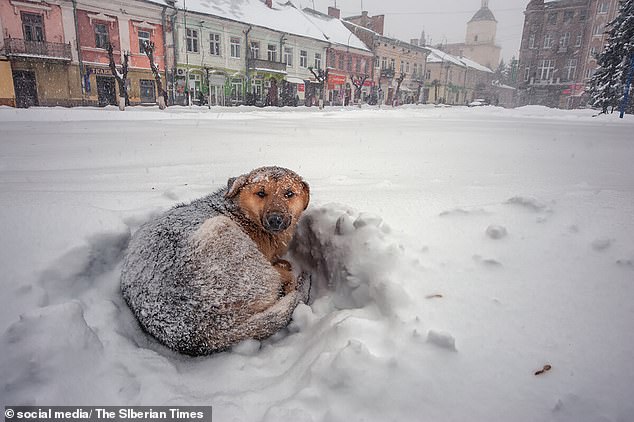 She was found at 8:45 am the day after she went missing, holding the stray while laying down on a mattress under the shelter of a balcony.

Once found, she was found to have mild frostbite and rushed straight to the local hospital. 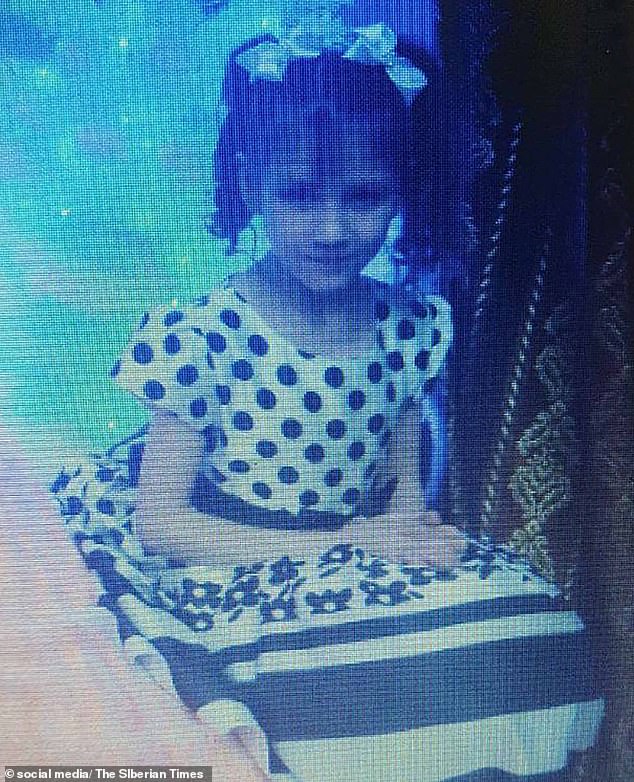 “The girl loves animals very much, she used to play with local dogs all the time.”

“She went to feed these dogs after school and then got caught in the snow storm and strong winds.”

Vika was allowed to go home that very same day to a very relieved mother. Now their are plans to ‘honor’ the stray if it can be found.