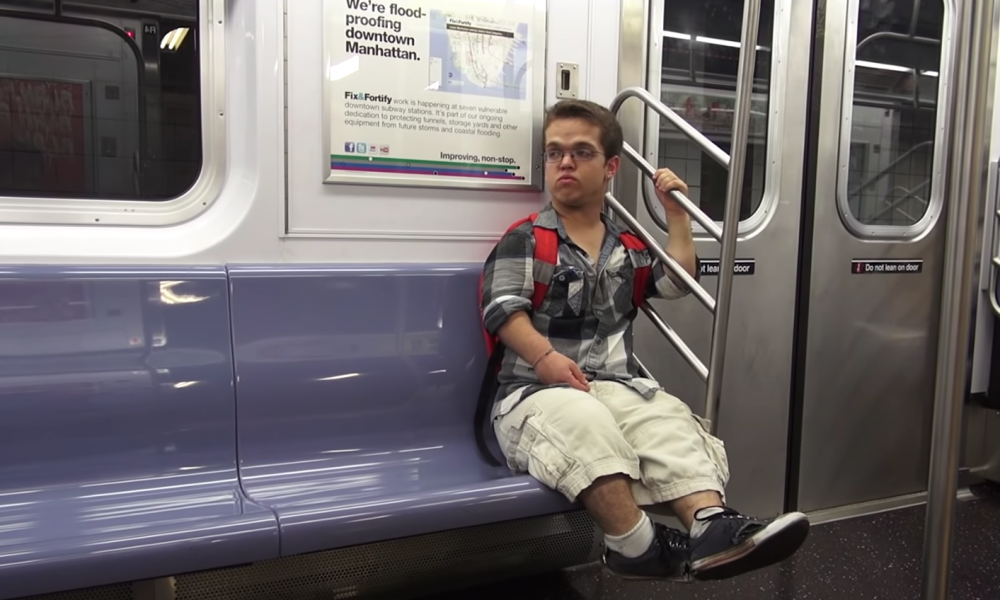 Being different, in one way or another, should be something to embrace, because it is the differences that make this world a beautifully diverse place. Sadly, this isn’t always the case. It is in the human’s nature to treat differences in manners that cause pain and bad feelings. Instead of acceptance, people who suffer from different conditions and somehow don’t fit in what many consider ‘normal,’ are offered rejection. This is something that needs to change, but it would probably take a lot more years for that to happen.

This is the story of a 22-year-old New Yorker named Jonathan Novick who has dwarfism. He was diagnosed with the condition when he was still very young. Achondroplasia, what Jonathan has, is a genetic condition affecting a protein in the body called the fibroblast growth factor receptor. In achondroplasia, this protein begins to function abnormally, slowing down the growth of bone in the cartilage of the growth plate, as described by Hopkins Medicine.

His life was a pretty normal one and most of the people he knew accepted him the way he is. Sadly, once he moved to New York everything changed.

All of a sudden, he experienced what it felt like to be constantly mocked and stared at. Perfect strangers called him names such as ‘midget,’ ‘short stuff,’ and a lot more.

To learn more of this young man’s life go to the video below.

Please SHARE this with your family and friends on Facebook to help raise awareness about the importance of acceptance.