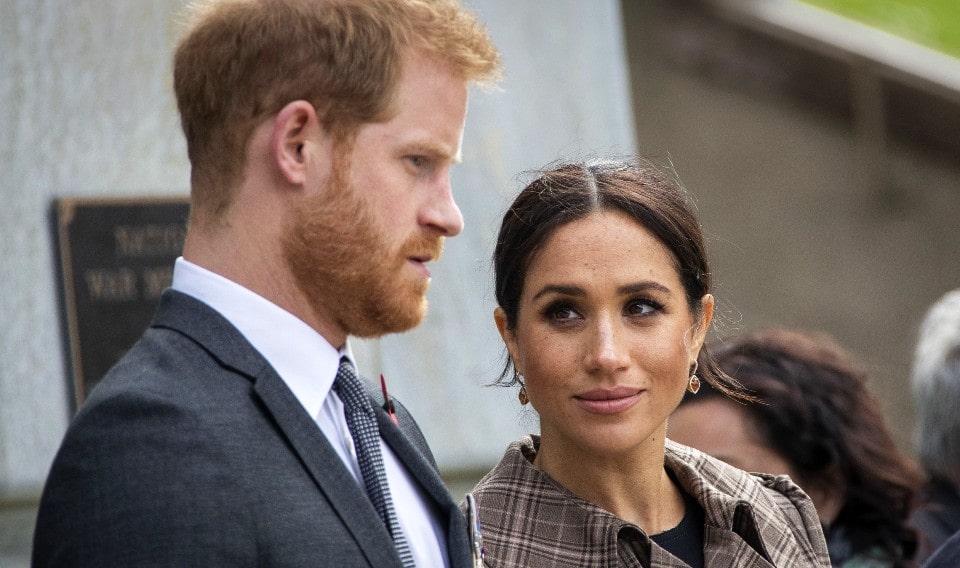 According to Meghan Markle’s friend and CBS presenter Gayle King, the prince and princess of Sussex have allegedly returned to their Los Angeles home without coming to an agreement with the other members of the Royal Family.

Harry is getting ready to release his memoirs and tell-all book in the coming months, but the issues have persisted since he and Markle talked with Oprah Winfrey.

According to the King, both parties have made an effort to “make this right.”

Drama and conflict are well known characteristics of large families. It will be interesting to see if they are pushed apart or brought closer. I don’t know anything about it and don’t have any inside information, but I will say that it was encouraging to see Harry supporting his family.

Harry has to make things right.

Former New Yorker and Vanity Fair editor Tina Brown also offered her opinion on the matter, stating that Harry needs to give up writing the book in order to regain his family’s confidence.

“This is an amazing chance.”  According to Brown, the country enjoyed the feeling of unity and the sight of the brothers coming together.

But unless he gives up his book, the tell-all documentaries, and the interviews, there can be no trust. If he does that, I think there could be a solution.

The Royal Family needs him, and there is a lot of work to be done. Kate does not wish to tour the globe because she is a mother of three children.

“They need to decide how to divide everything up, and Harry can play a big part if he wants to. And if Meghan chooses, as she definitely hated every single bit of it.”

“The question is if they each has the necessary skills to carry it out since, as we all know, familial animosity can be quite strong. If Harry doesn’t want to burn the book, I don’t see a way to proceed.”

Diana had always known, according to Brown, that her inner fortitude was what gave her power.

According to the author, “She did it as princess of Wales when she shook hands with the aids patient, and it was adding the sparkle of the monarchy to the occasion that made that gesture travel around the world.”

Gaps among the royal family

Brown said, citing Diana as an example, that the couple’s impact would be greater within the Royal Family than outside of it.