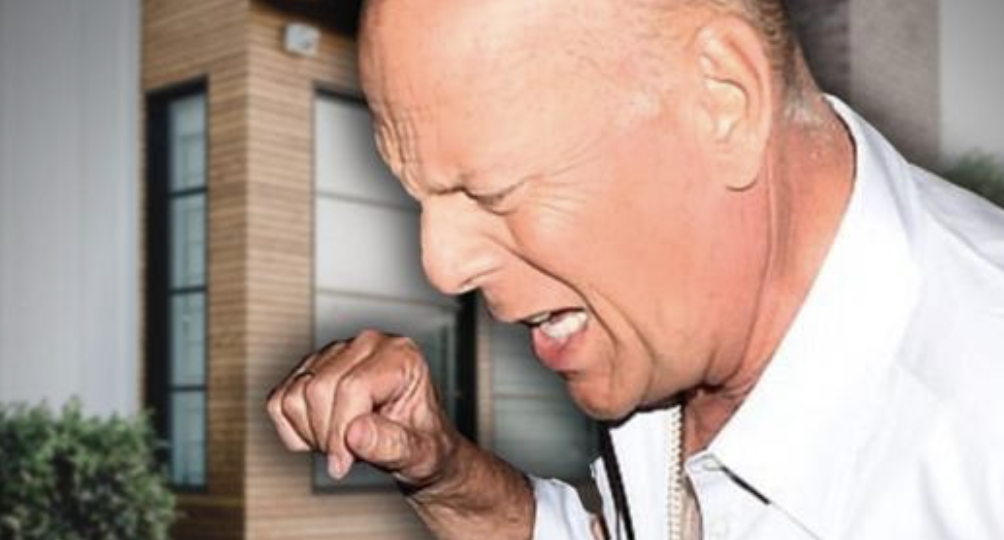 What we all suspected has been confirmed. Aphasia, a language impairment brought on by injury to a particular region of the brain that controls linguistic skills and understanding, is the reason Bruce Willis announced his retirement. His family is taking care of him, primarily his wife Emma Heming Willis.

The 67-year-old actor’s diagnosis was a huge blow to the Willis family during the past few months, but it brought them closer together to fight this illness as a team.

Willis is reportedly spending most of his time inside his home and rarely leaves it.

The world was astonished to learn that Bruce Willis, who we’ve known all along, is struggling to maintain his ferocious persona. The well-beloved actor, who is most known for his work in Die Hard, Pulp Fiction, and Sixth Sense, among other films, is just 67 years old, yet he is retiring from acting. 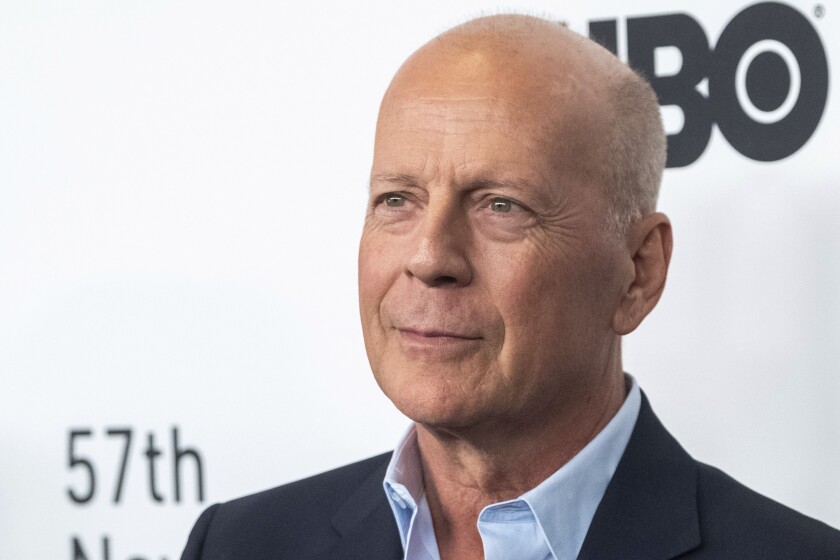 His family wrote in a statement on Instagram as follows: “To Bruce’s amazing supporters, as a family we wanted to share that our beloved Bruce has been experiencing some health issues and has recently been diagnosed with aphasia, which is impacting his cognitive abilities. As a result of this and with much consideration Bruce is stepping away from the career that has meant so much to him”.

“This is a really challenging time for our family and we are so appreciative of your continued love, compassion and support,” the statement continued. “We are moving through this as a strong family unit, and wanted to bring his fans in because we know how much he means to you, as you do to him. As Bruce always says, ‘Live it up’ and together we plan to do just that. Love, Emma, Demi, Rumer, Scout, Tallulah, Mabel, & Evelyn.”

Bruce made his acting retirement official just one week later.

Dr. Duane Campbell, Chief of Neurology and Director of the Stroke Center at MedStar Health, describes aphasia as a “trapped” experience.”

He also stated that “It’s extremely frustrating because people feel trapped. I mean so much of quality of life is the ability to express yourself and communicate”.

“If you can imagine all your families around and you can feel what’s bothering you – you know, what’s going on – and they’re speaking to you and you can’t understand what they’re saying to you. It’s extremely frustrating. It’s very isolating that effectively, it’s like you speak your own language and no one else understands you. So that’s very debilitating.” 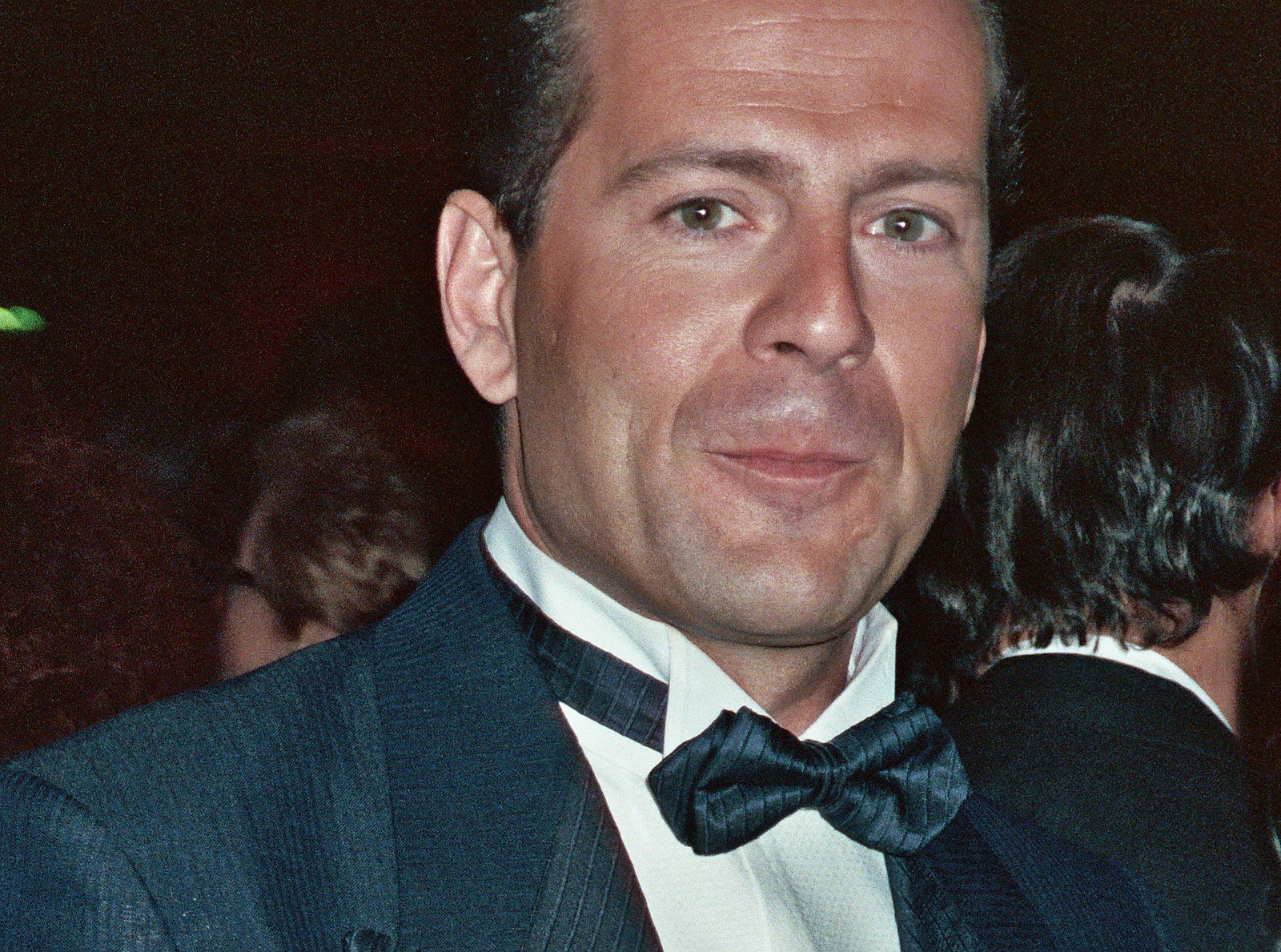 Bruce Willis is now cared after by Emma, his wife, and their children. However, she does not have it easy. In an interview, Emma said that taking care of everyone in the home has had an impact on her health as well.

Emma also declared that “Someone told me not long ago that when you over-care for someone, you end up under-caring for yourself. That stopped me in my tracks and really resonated with me”.

We pray that the actors stays strong, as we know him, and that he lives the remainder of his life with pleasure, serenity, and happiness with his family.