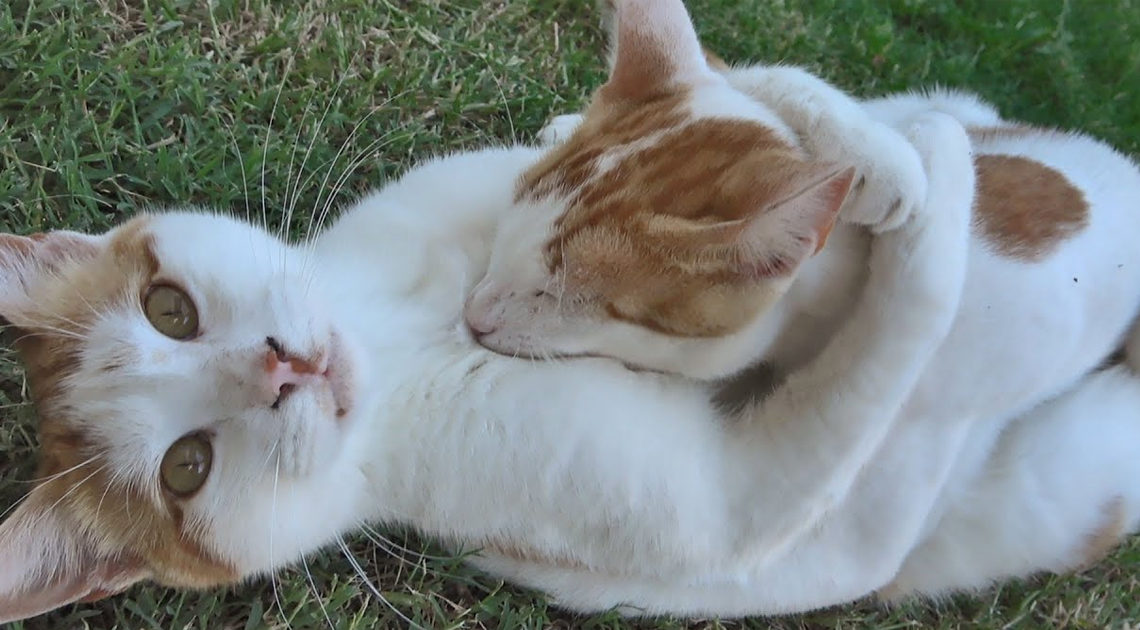 Our cats Pamuk and Pamuk JR have a very special friendship. When PJ was just a little kitten, Pamuk took him under his wing and then they spent the whole year playing together and cuddling. They were an inseparable duo! What these two have might just be the best friendship of 2021!!
So lovely. This should be used by the World Cat Organisation🐾 to show at information seminars to non-cat people who maintain that cats are not affectionate creatures. Pamuk and PJ. show that all either needed to be their happiest self was someone of their own to love. Walter and Santi’s dad gave them the security in the garden to relax into this affection and joy, and it’s the most adorable story. 😽🐾💕🙏🏼
Share:
Previous
Next