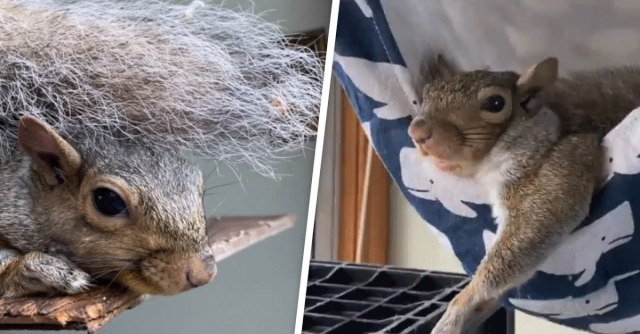 A woman named Patty Robinson rescued a squirrel she named Bunk and her goal was to eventually release him back into the wild…but Bunk had other plans.

Despite trying to release him on a few occasions, Bunk made it clear he wanted to stay with Robinson. So she decided to build him an indoor treehouse. 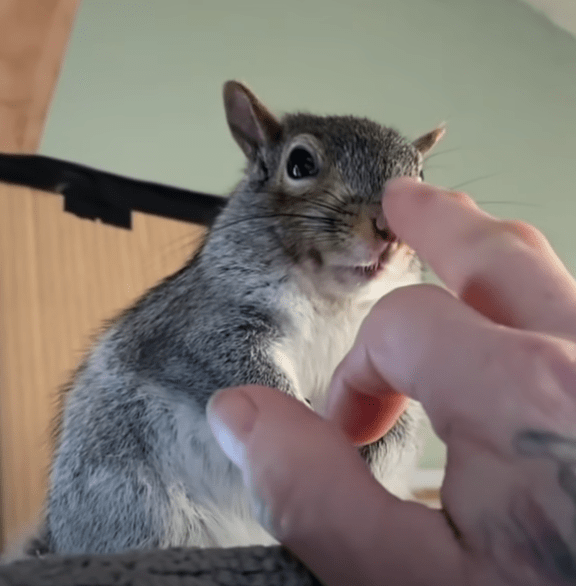 “Being an artist and a builder, I said all right if you can’t be in the trees I’m going to make him a tree. I built him a treehouse all interlocked with his favorite kinds of wood. He’s got the biggest room in the house, eight sliding glass windows, and cathedral ceilings. He can run around the entire room without touching the floor safely because he’s on all his little ramps.” 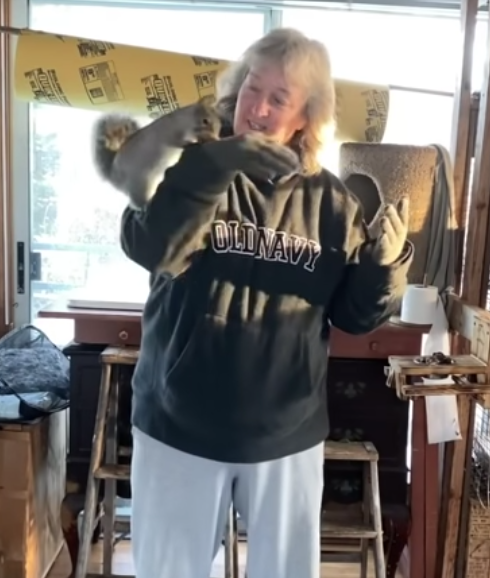 Now that’s what we call wholesome!

Check out the amazing treehouse she made for Bunk! 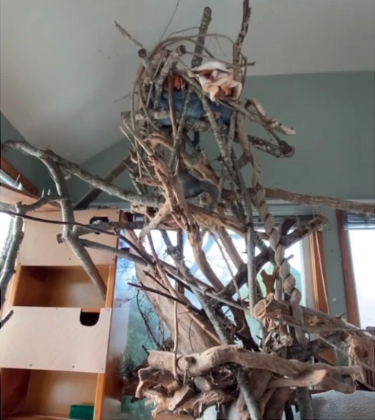 Here’s a video about Robinson and Bunk’s story.