13+ birds so perfect they don’t even look real 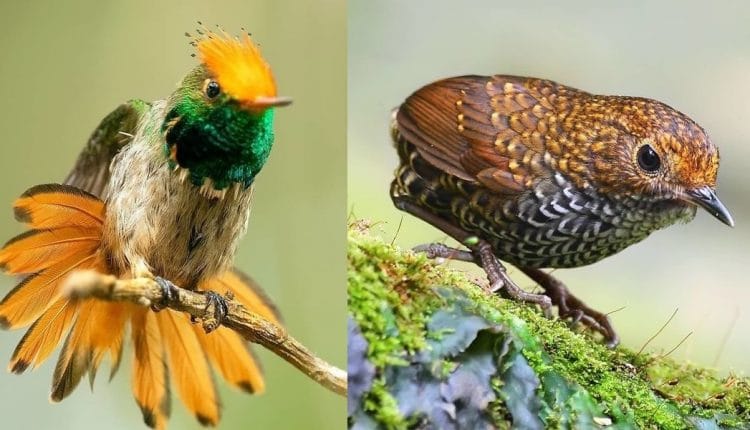 Observing birds in nature is not such an easy task, as we can hardly find their nests, and they are always in motion, which greatly reduces our observation time.

So, you can already get an idea that, if bird watching is not so easy, taking a picture is even more difficult. Just thinking about angles, light, shadow, etc., gives you an idea that this is a job that requires a lot of observation and patience.

And that’s exactly why some photographers are dedicated solely to this task and some photos are extremely surreal – not to mention the bird itself, which seems to have come straight from fairy tales

Most bird watchers and scientists claim that there are about 9,000 to 10,000 species of birds and one of the main ways to identify them is through their appearance, along with the colors they have.

And today we brought you 20 birds so perfect they don’t even look real – check it out and vote for your favorite image: 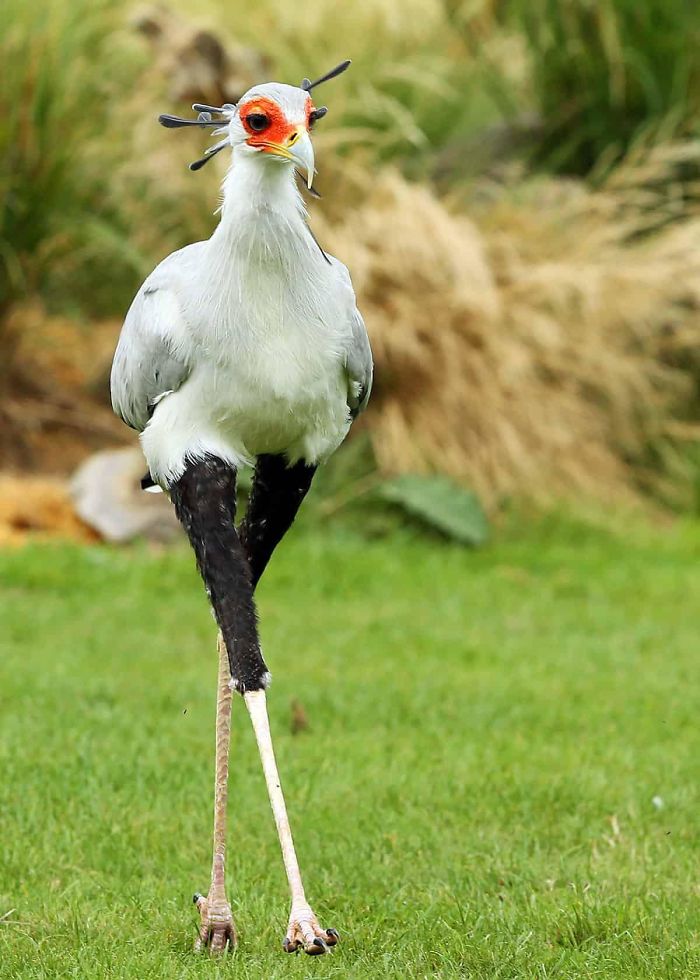 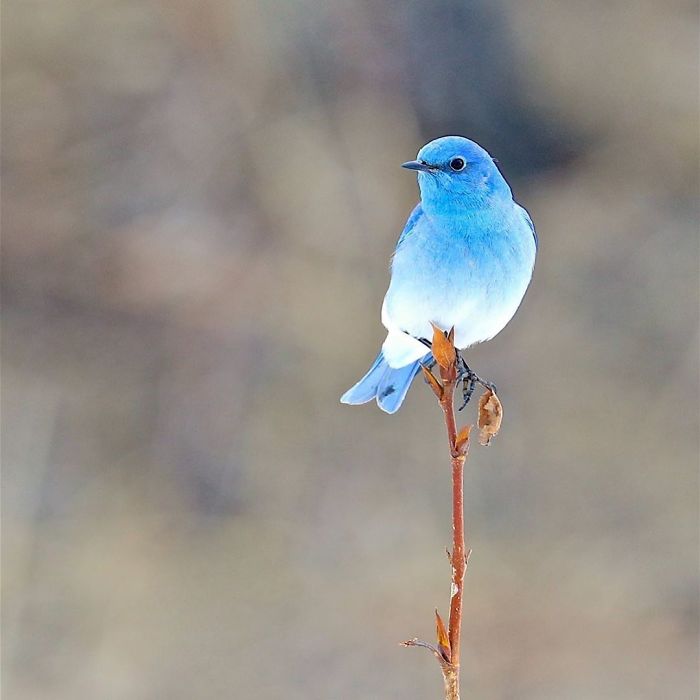 18 – Podargus strigoides and her puppy, who looks like a doll: 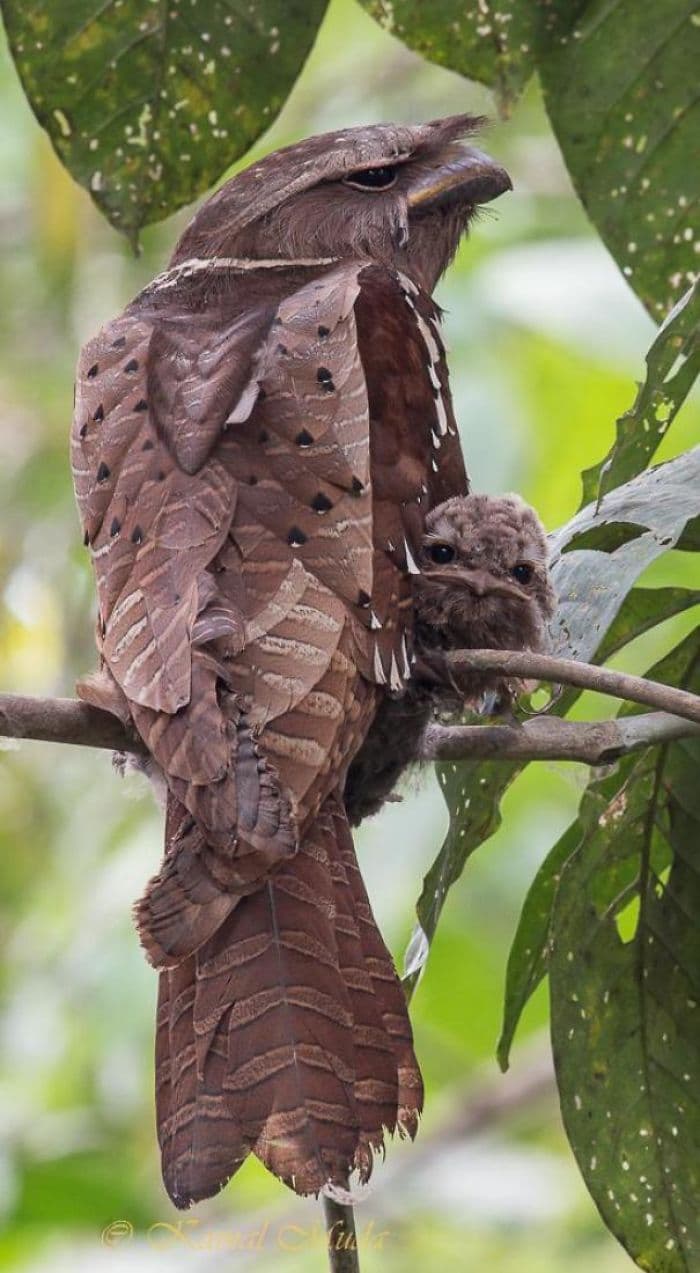 17 – Ceyx melanurus, a species of bird of the Alcedinidae family found in the South of the Philippines: 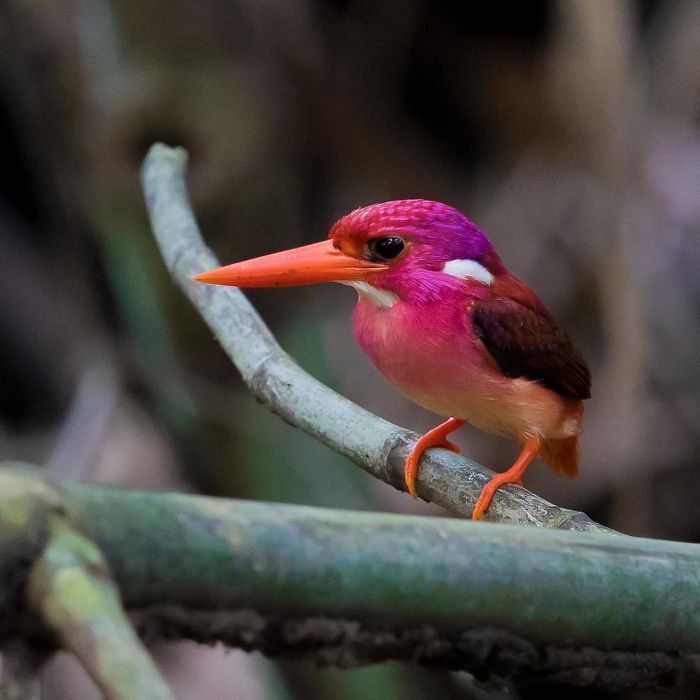 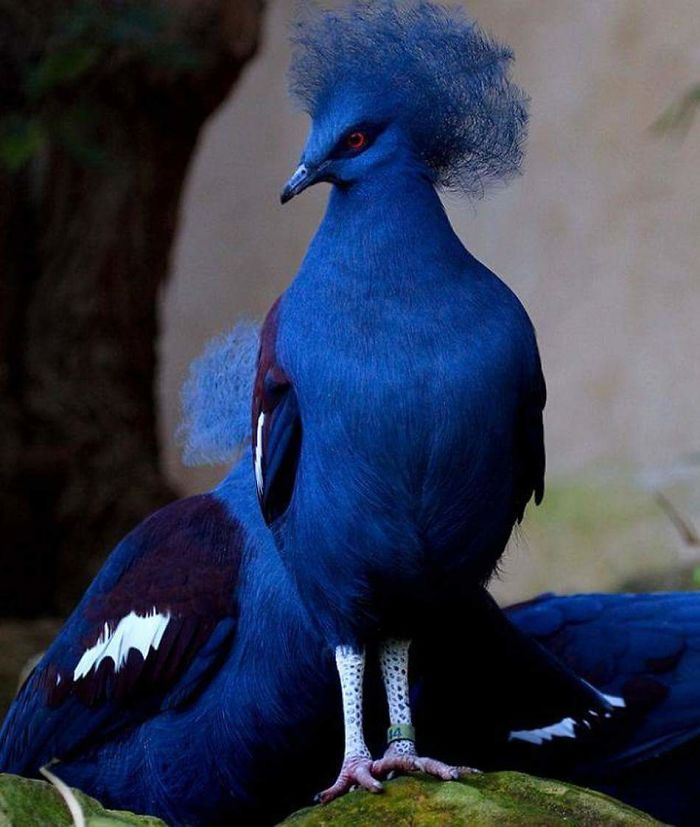 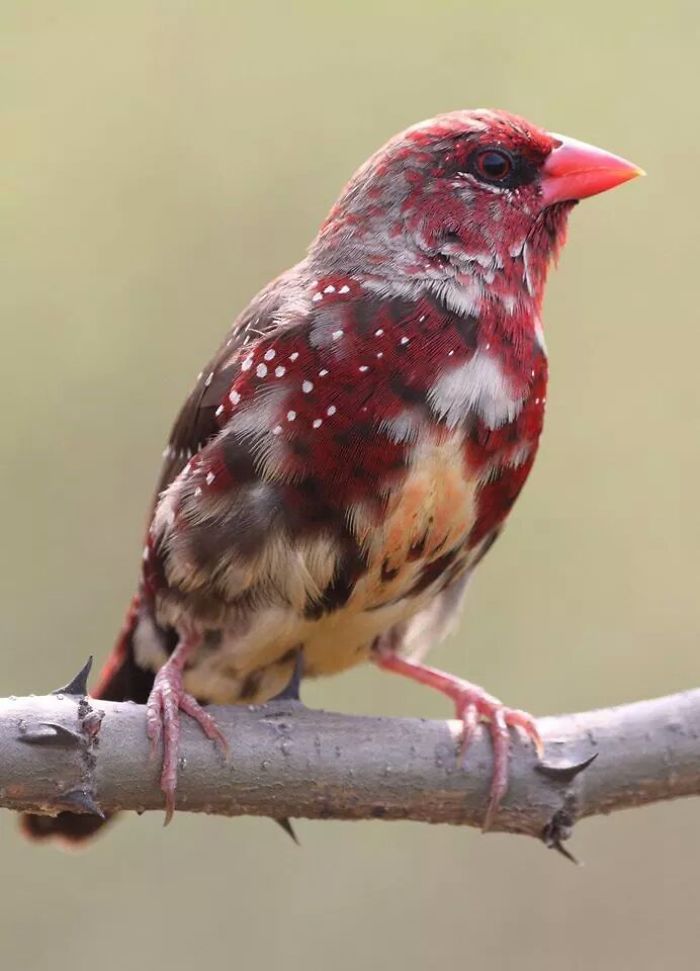 14 – Panurus biarmicus, a little bird that looks like it wears a mask: 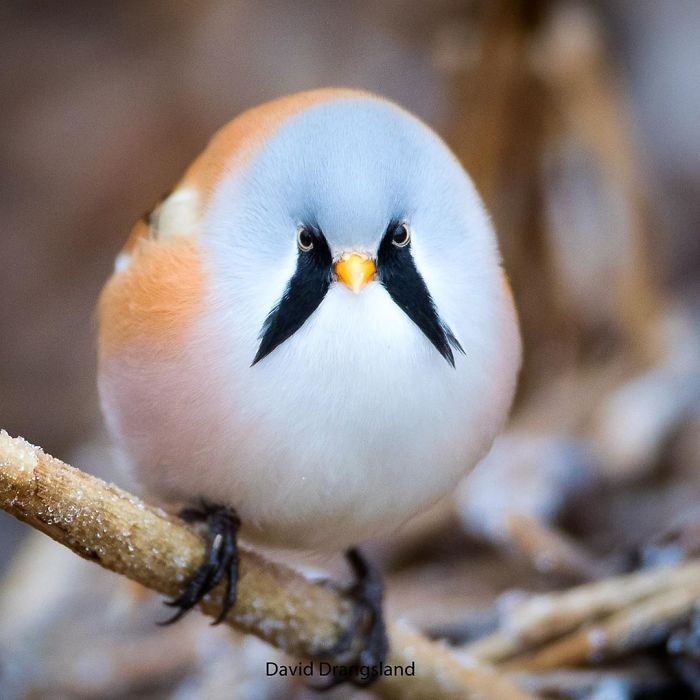 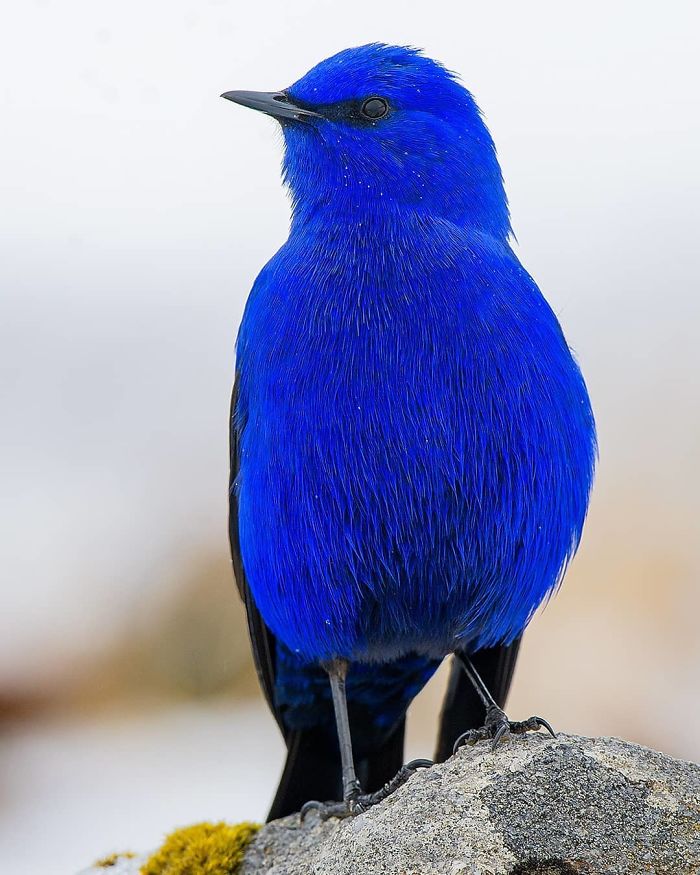 12 – Bombycilla garrulus, a bird the size of a starling, basically: 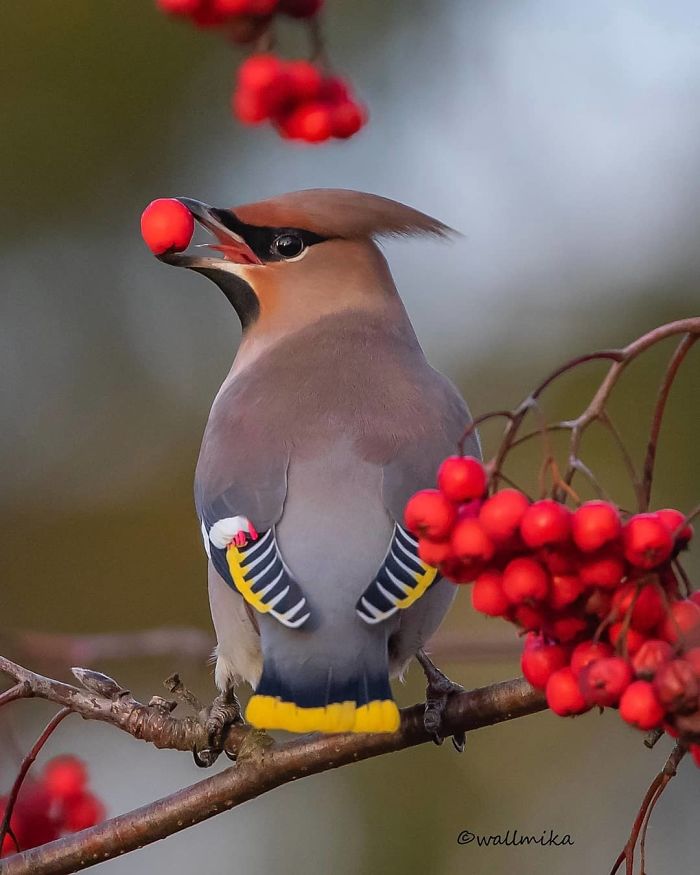 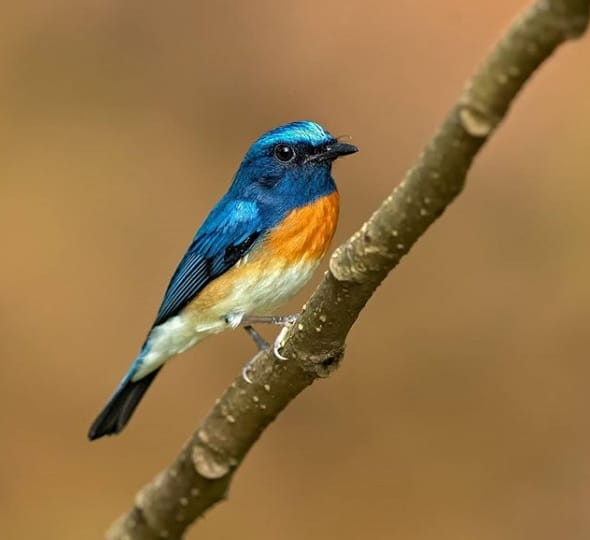 10 – A Chlorophonia Sighted in Costa Rica: 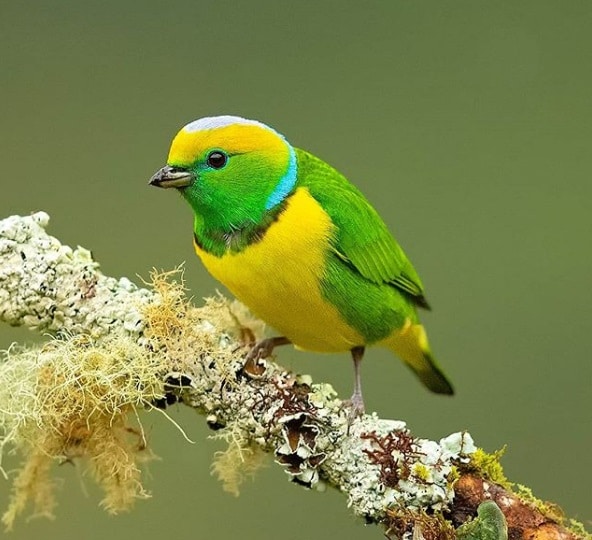 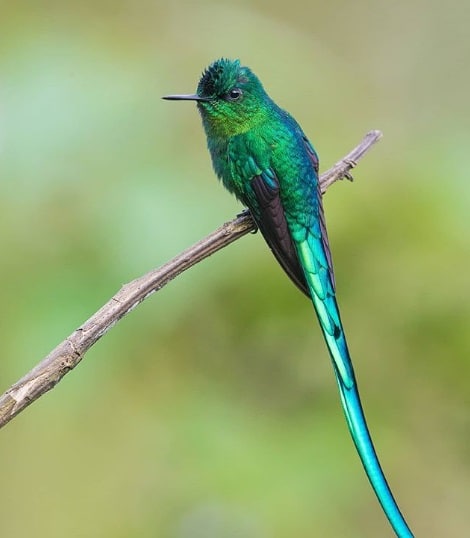 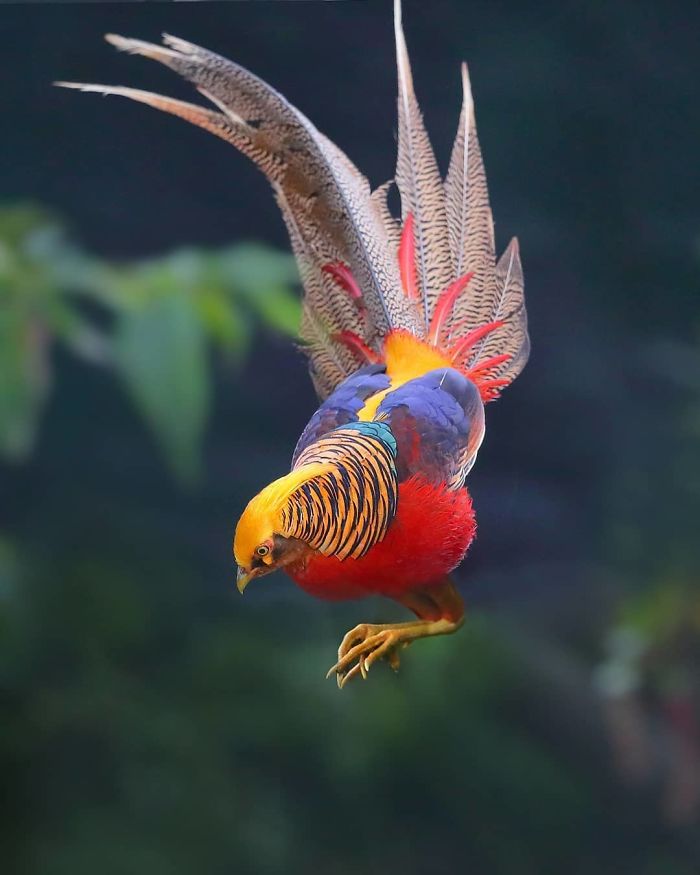 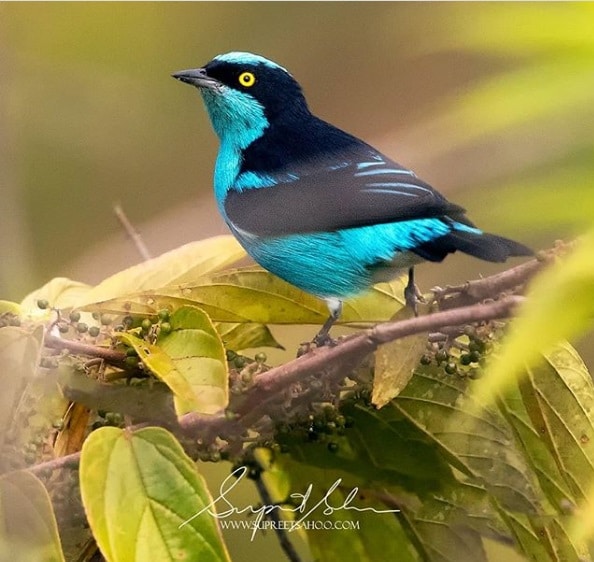 6 – A Tiê-Blood photographed in Brazil: 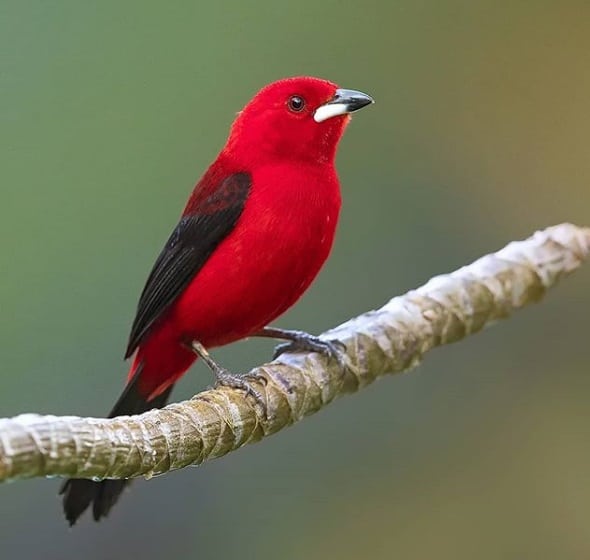 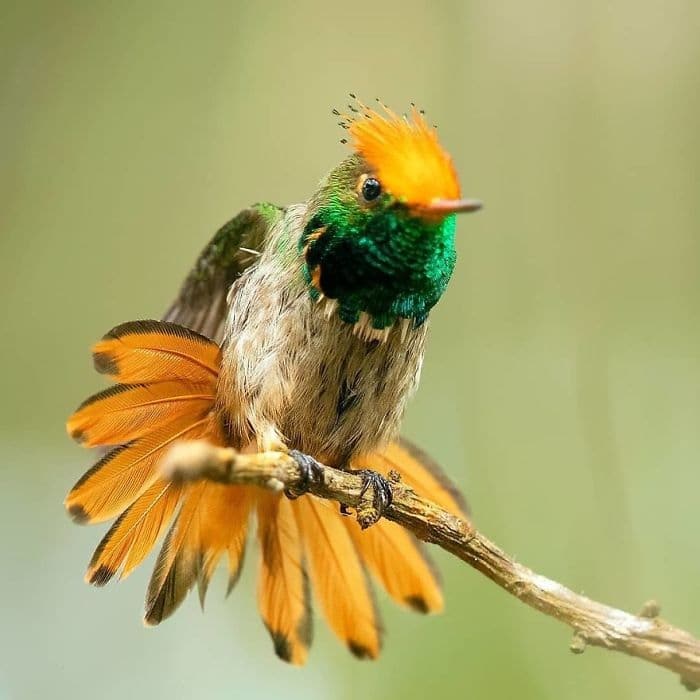 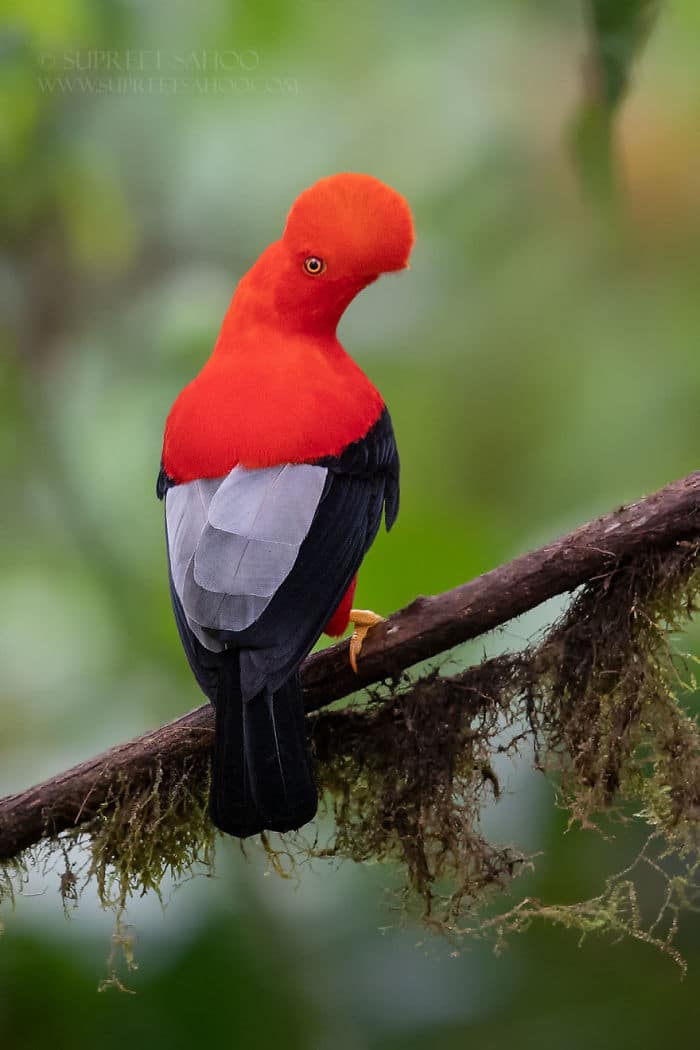 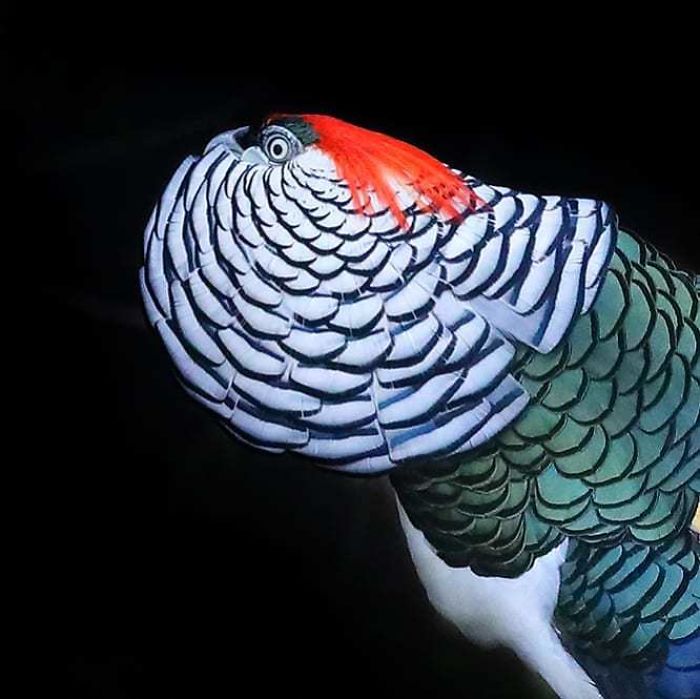 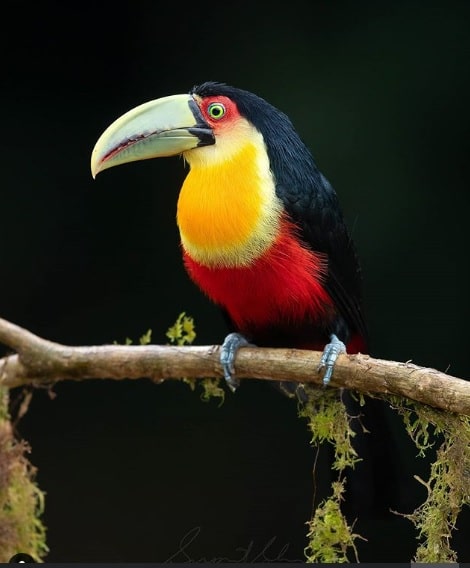 1 –  Pnoepyga pusilla, a species of bird found in the Himalayas: 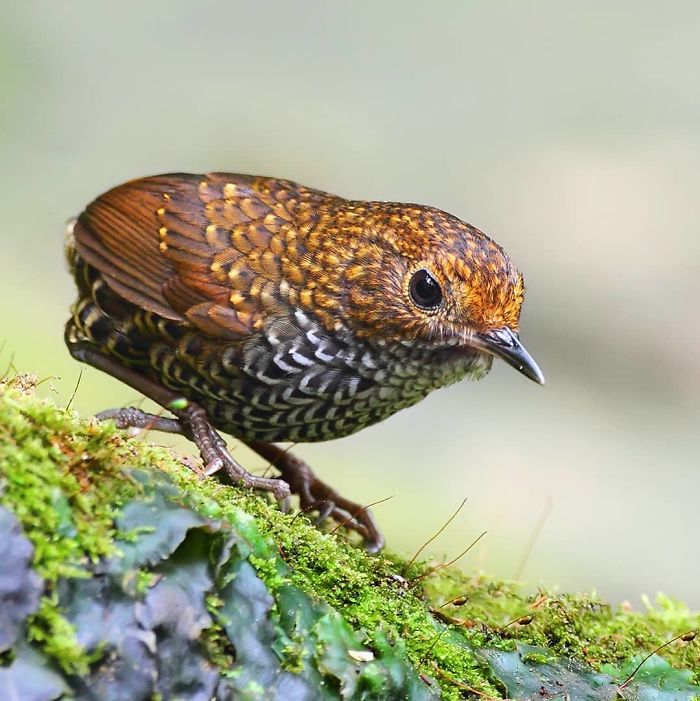