In this Educational Pet article you will learn about a very special story of a dog that met her owner many years later.

Life is truly amazing, sometimes the way it brings people and pets together after time is lost, it can be very emotional.

Nicole Grimes grew up an only child. As a result, when she was 10 years old, her grandmother gave her the dream birthday present of all children: a beautiful puppy.

Nicole and her dog, who is a Pomeranian-Poodle cross, spent 4 years together as the best of companions.

Unfortunately, things changed  drastically after Nicole’s father found another job. Now his new job would be at home and she would have to be in a quiet environment, where there were no distractions of any kind, and this included barking. 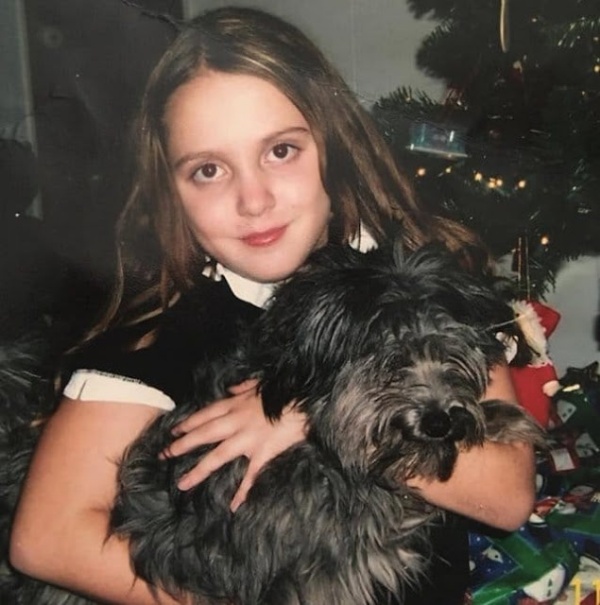 Because of this, when Nicole was 14 years old, her father left his beloved dog, Chloe, at the Washington Area Humane Society. He was heartbreaking for Nicole and Chloe.

Eight years later, Nicole was on Facebook when she noticed some comments about an older dog that was up for adoption. The dog was a Pomeranian and Poodle mix and was named Chloe. Also, he was 11 years old, the same age Chloe would have been from Nicole at the time.

Unable to shake a certain feeling that this might be the dog she was forced to abandon at age 14, Nicole went looking for the dog. When they first met, Chloe licked Nicole’s face like she used to back in the day, and Nicole was convinced that she was her Chloe.

Despite this, her family was skeptical, so they took Chloe to the vet to be scanned for a microchip, and it turned out to be the Chloe who gave herself up to the shelter 8 years earlier.

Today, Nicole is married and has started her own family, as she has a 4-month-old daughter of her own. 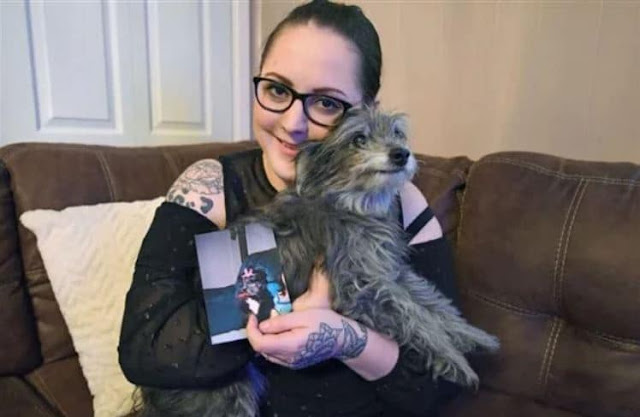 She is grateful for the second chance with Chloe, especially since the grandmother who gave her the special pet passed away 3 years earlier. Nicole is now making up for lost time with Chloe, and she can’t wait for her own daughter to be best friends with her childhood pup.