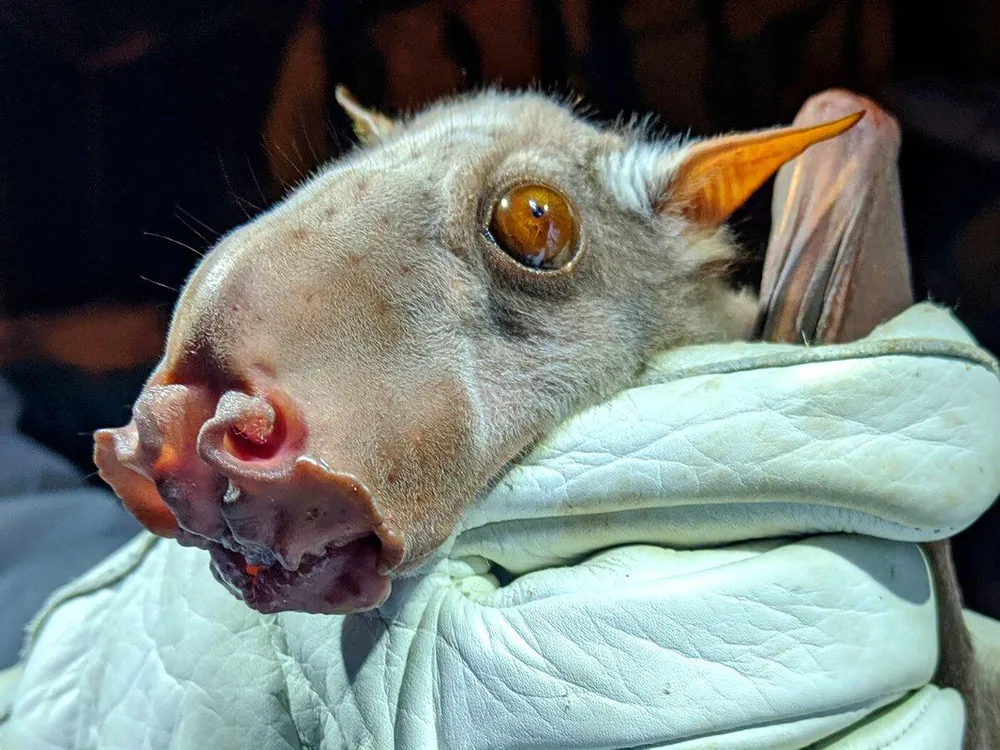 Thanks to years of experimentation in zoos around the world, some truly weird animal hybrids have cropped up on our radar. If two species are close enough genetically, their offspring can teach scientists quite a lot. Everyone’s familiar with the liger, but there are so many more hybrids, and all the possible combinations can get confusing. What happens when you get a lion and tiger to mate? You either get a liger or a tigon, depending on the sex of the parents.

There are many more bizarre animal hybrids not necessarily found in nature, and some that are. Check them out in our roundup of weird animal hybrids, and don’t forget to SHARE this post with every animal lover you know!

A liger is a cross between a male lion and a female tiger. Due to this strange combination, ligers are able to grow beyond the size of both tigers and lions, making them the biggest feline in the world.

Unfortunately, their size also leads to health problems later in life, such as heart failure. The reason they don’t live as long as their parents is that their organs are too small for their large bodies.

A cama is a hybrid between a dromedary (one-humped) camel and a llama. This animal was bred at the Camel Reproduction Centre in Dubai, to create an animal that could produce more wool than a llama, while having a more even temperament than a camel. Researchers did this through artificial insemination because the male camel weighed five times as much as the llama mother.

They say love is blind. This must be true if a zebra decides to mate with a donkey, creating a zonkey.

The zonkey is one of many zebroids, or zebra hybrids, although zonkeys are the rarest. Zebras and donkeys are genetically similar, making zonkeys a fascinating combination of the two. The only downside, besides infertility, is that zonkeys usually suffer from dwarfism.

Based on the coloring of this bear, you may be able to guess that this is a cross between a grizzly and a polar bear. The grolar bear, sometimes called the pizzly, appears in both captivity and the wild.

Generally, grizzlies and polar bears steer clear of each other in the wild, but due to melting ice caps, polar bears are being driven further south, causing them to meet their brown cousins more often.

The leopon is a hybrid mix male leopard and a female lion (lioness), with head similar to the lioness while the rest of the body is similar to leopards. These hybrids are only produced in captivity.

This creature is a zebroid like the zonkey, except that it’s a cross between a zebra and a horse. Because horses are genetically not as close to zebras as donkeys are, due to a different chromosome count, birth defects are common, with a higher risk of dwarfism.

But these charming creatures sometimes have another unique feature: If they have spots, their stripes only show up in isolated areas, as opposed to all over.