VIDEO: Dog for adoption makes his bed to get a family 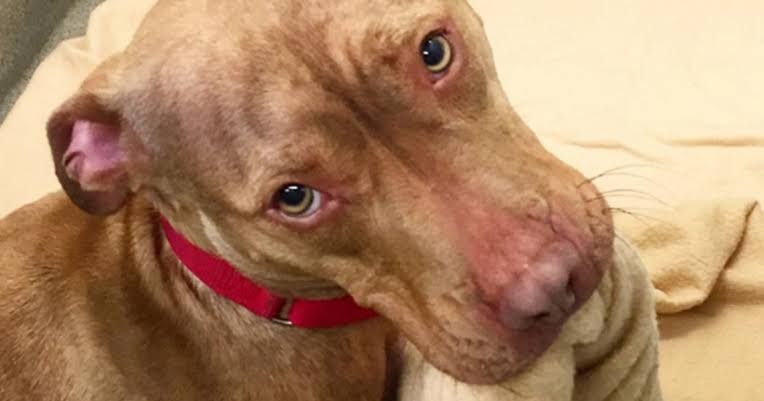 In this Educational Pet article you will learn the story of a pitbull puppy that was unfortunately abandoned, and for a long time could not enjoy the love and affection of a family. 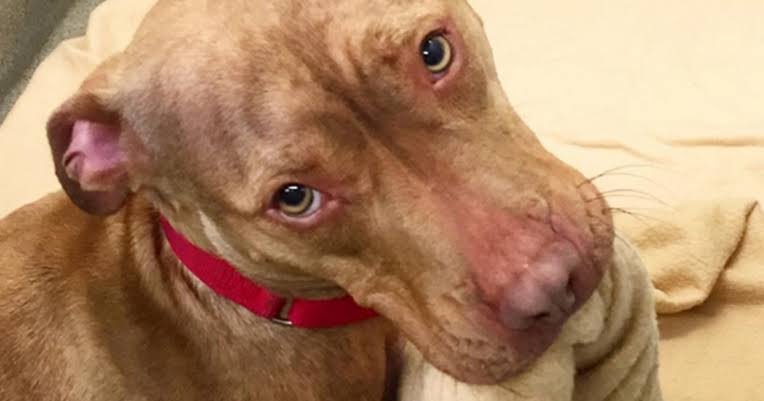 This puppy’s name is Rush and he has never had friends or family, much less a home. He was hoping to be adopted.

Every day we read stories of puppies that want to be adopted, most of them are so moving that we end up crying. And although there are thousands of people who mention that they want to adopt a dog, very few are lucky enough to find a family.

Rush was desperate to find a home, so he started making his bed to show that he is very polite and that no one would fight him.

In the world, dogs are unfairly classified as “Very dangerous” and “Aggressive”. These labels cause that nobody wants to adopt these breeds of dogs. Rush is among the races that are considered dangerous and this made his situation more difficult.

For a long time he lived in the animal shelter, and only watched as his other companions were adopted.

Rush, make his bed for him to be adopted.

His keepers were very sad that no one would set their sights on Rush. Most of the people who visited the shelter did not choose it because of race. This little dog knew that he had very little time left in the shelter, and he began to behave like a good boy, what did he do?

This intelligent puppy decided to make his bed every day, of course, his behavior did not go unnoticed at all. Well, his caregivers were very surprised at his abilities and desire to get a home.

The shelter reviewed all of these applications and was determined to find the right family.

Rush is now very happy, because he has what he always wanted, a family and a home where he will live until the end of his days.