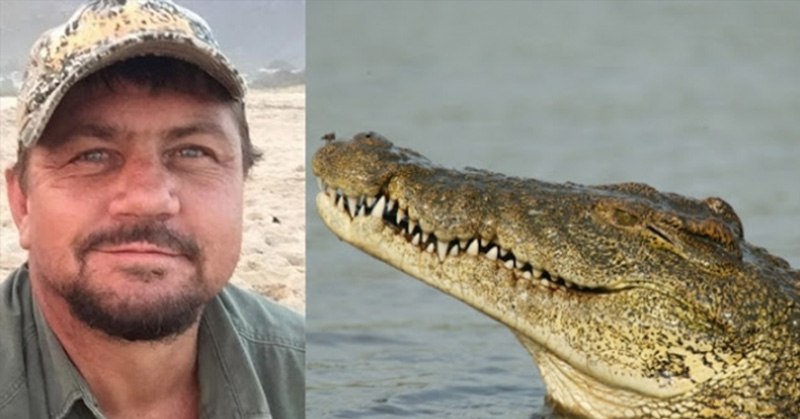 Trophy hunting is still legal in some places. It’s out of understanding how some people love killing at-risk animals. Of course, animal protectors are against this ‘enjoyment’, and they are right because of what happened in 2017.

Scott Van Zyl was a professional trophy hunter. But it was not enough for him to hunt for himself. e opened a safari company that let him take his clients on hunting games. 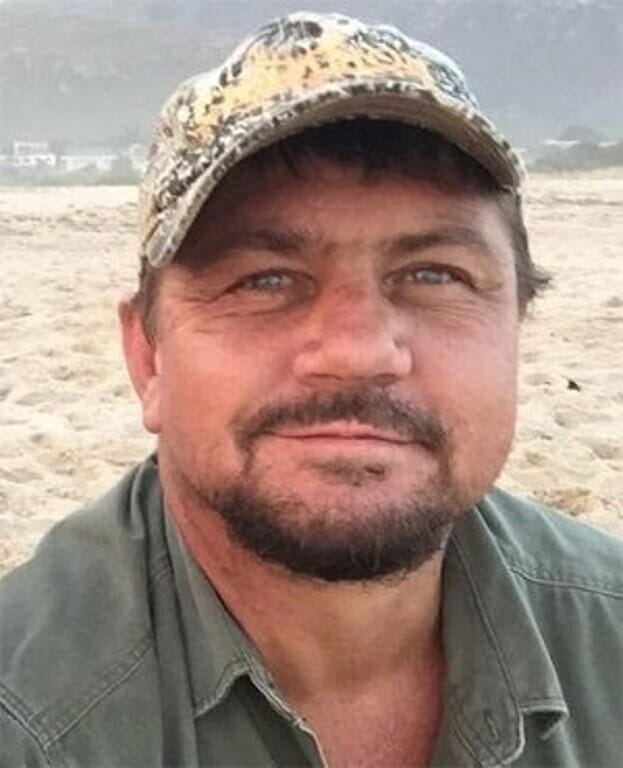 It happened that one day this man went for another hunting in Zimbabwe and never returned.

He had a pack of dogs but in search of crocodiles the man went off on his own.

Soon his footprints and the backpack were found near the river. Locals started an investigation. They found human remains and after DNA they discovered those were Van Zyl’s remains. 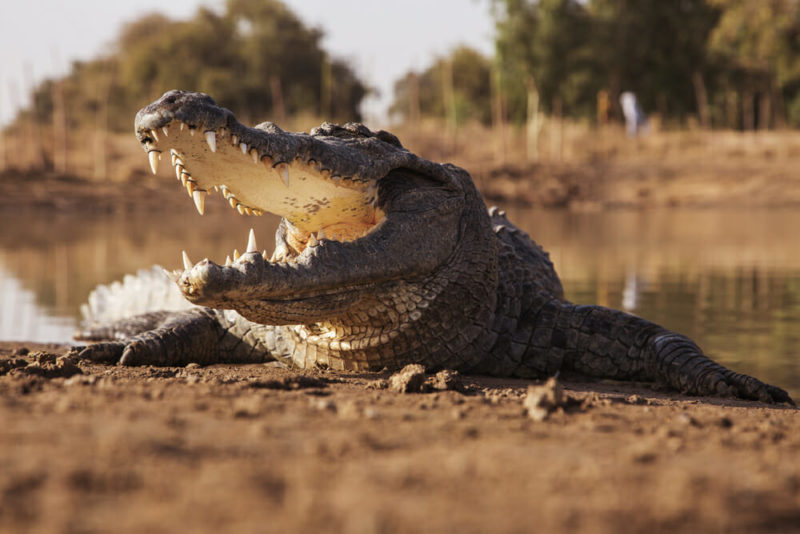 When people heard of the tragedy they said he deserved it for killing so many animals.

One Green Planet didn’t celebrate the death of the hunter but said that’s why trophy hunting is should be prohibited. 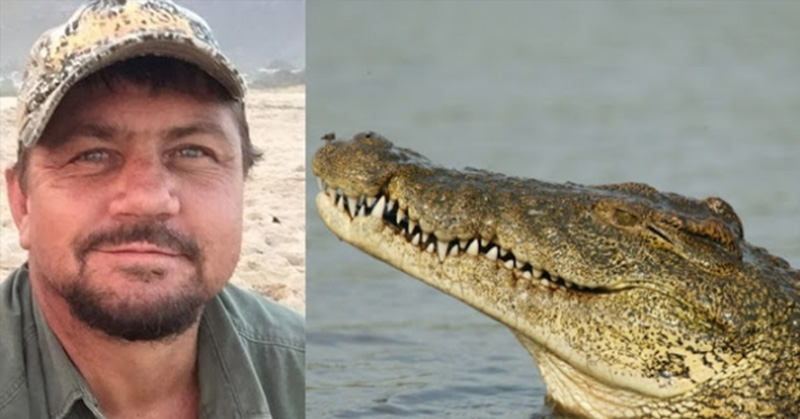 Let us remember that mother nature and its inhabitants have their own rules. We should live in peace with them, otherwise, things will get worse.