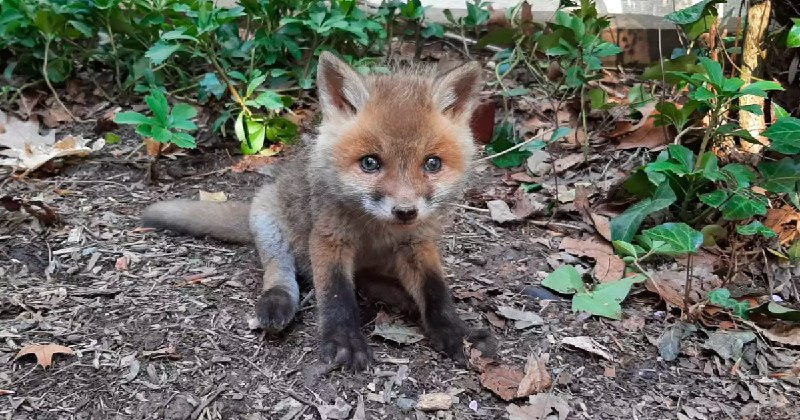 This is the moment where a baby fox was found “crying for his mother,” in a local homeowner’s back garden.

It was soon reunited by its mother with the help of the good people from the Animal Welfare League of Arlington in Virginia.

According to the shelter’s social media pages, “a local homeowner heard a tiny cry coming from their garden and discovered this baby fox, alone and crying for his mother”

“They called us right away!” And when two representatives had arrived, they’d found the cub was “alert” and “hydrated,” with “a full belly.”

They put the pup into a basket “so he couldn’t climb out and wander off, but the mother would be able to easily get him out,” since they believed that the baby’s mom “was very likely somewhere nearby.”

Once secure, the cub was put “in a safe spot in the garden,” while being monitored to await its mother. 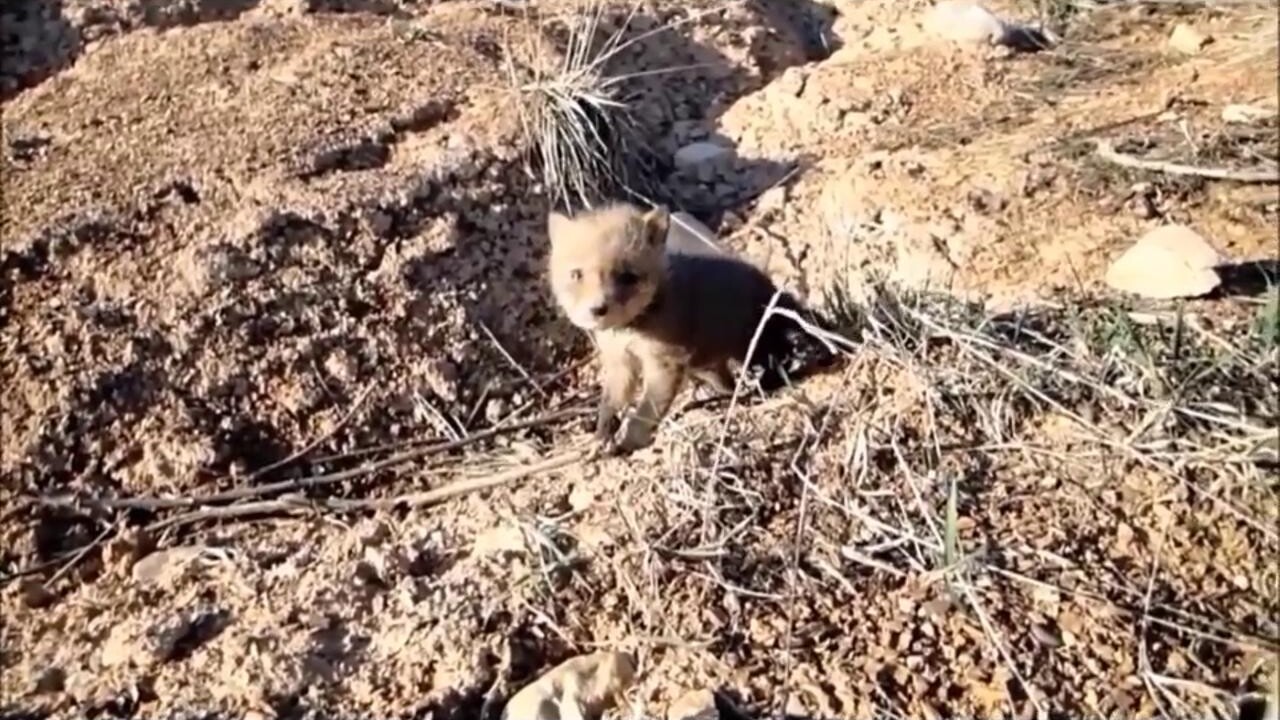 “The homeowner kept an eye on him the rest of the day, and we are happy to report that by the next morning, the mother had safely retrieved her baby!”