The night before the wedding, Prince Charles gave Diana a secret note which left her upset 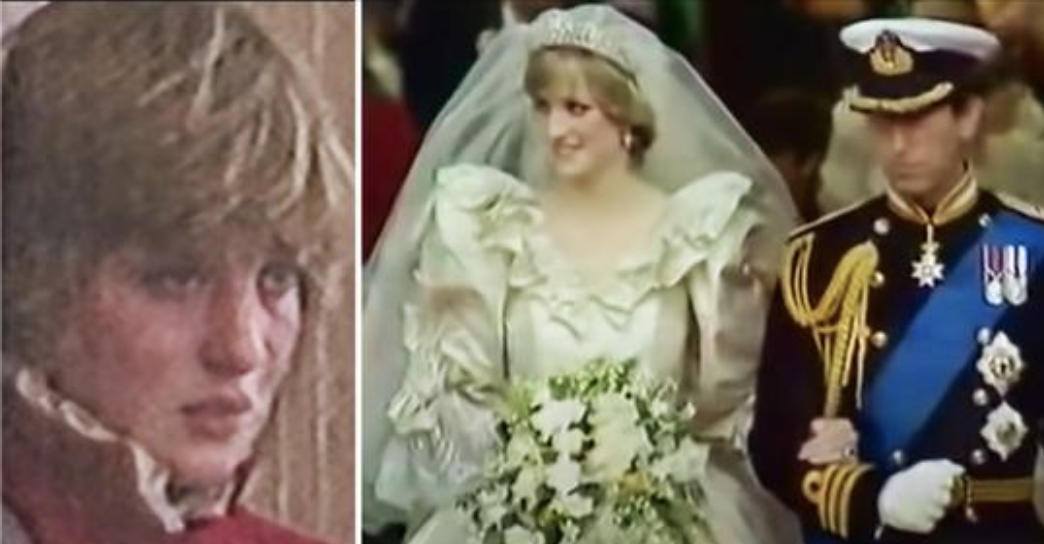 The moment Princess Diana and Prince Charles got engaged back in 1981, they instantly became one of the most famous and most powerful couples. Many women wanted to be in Diana’s place, not knowing that the relationship and the marriage were doomed from the start, and the future Kingwas to be blamed for that.

Diana didn’t have it easy. She was constantly followed by the press who were paying huge money for grainy photos of her. Eventually, her sons, especially Harry, blamed the tabloids for his mother’s death. On the night of the accident in which Diana was killed, she was reportedly running away from the paparazzi. Speaking of the negative impact the press had on Diana, Harry confessed recently that he himself considered leaving his family in his 20s.

“Look what it did to my mum, how am I ever going to settle down and have a wife and a family when I know that it’s going to happen again,” Harry said on the podcast Armchair Expert. “I don’t want to be part of this.” 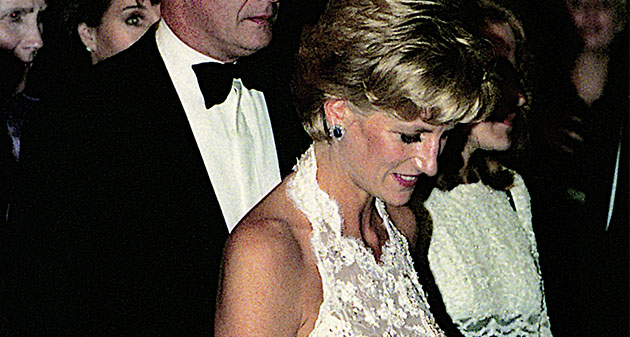 People close to the late Princess, among which Diana’s astrologer, Penny Thornton, claim that the problems between Diana and Charles didn’t start when she learned he was having an affair with Camilla, who later became his wife, but way before that.

According to Thornton, Charles sent a secret note to Diana the night before the wedding, which took place on 29 July, 1981 at St Paul’s Cathedral in London and was watched by 750 million people worldwide. Allegedly, the note read: “I’m so proud of you and when you come up I’ll be there at the altar for you tomorrow. Just look ’em in the eye and knock ’em dead’”, as reported by the Express. 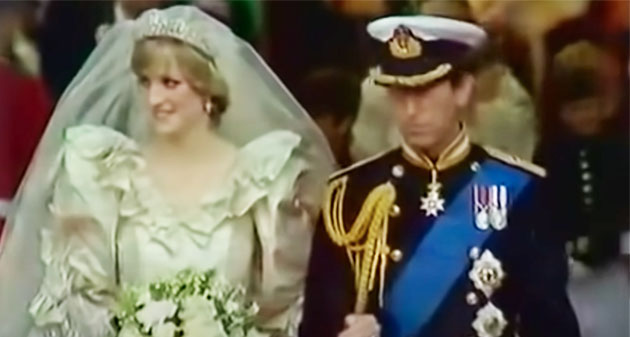 Thompson said that Diana was left devastated. “One of the most shocking things that Diana told me was that the night before the wedding Charles told her that he didn’t love her,” she said on the ITV documentary The Diana Interview: Revenge Of A Princess, as per the Mirror.

“I think Charles didn’t want to go into the wedding on a false premise. He wanted to square it with her and it was devastating for Diana.

“She didn’t want to go through with the wedding at that point, she thought about not attending the wedding.” 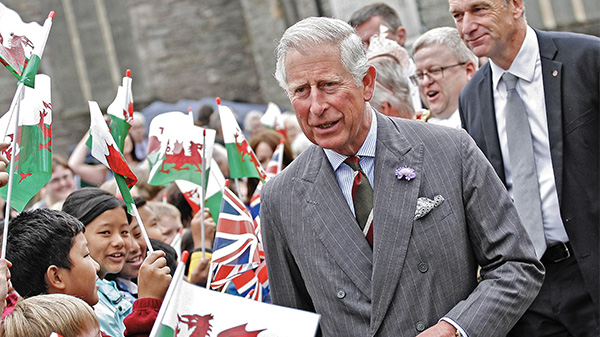 Royal author Penny Junior also claimed that Charles was aware he wasn’t in love with his future wife, but it was already too late for him to call off the wedding.

“Charles was not convinced he was doing the right thing in marrying Diana but there was no way out and, bolstered by the hope that things would be different once they were married, he put a brave face on it,” she wrote, as reported by the Mirror.

Shortly after they tied the knot, Diana and Charles welcomed their firstborn son William into the world. Sadly, during those first years of their marriage, Charles started his affair with his now current wife Camilla. Diana was perfectly aware of everything that was going on between her husband and this other woman. Camilla herself spoke of the time Diana confronted her back in 1989. 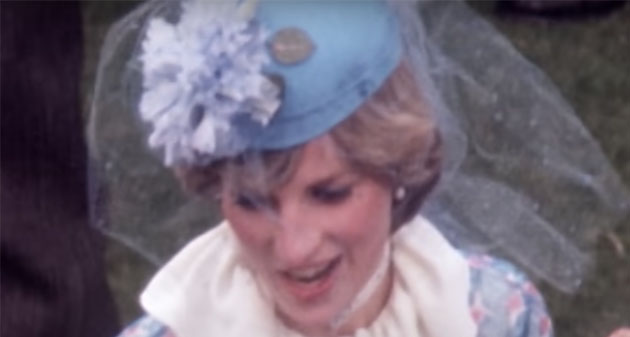 “I know what’s going on between you and Charles and I just want you to know that,” Camilla recalled Diana saying in a tape released by The Telegraph, as quoted by Town & Country. “[Diana] said to me: ‘You’ve got everything you ever wanted. You’ve got all the men in the world falling in love with you and you’ve got two beautiful children, what more do you want?’”

“So I said, ‘I want my husband.’ And I said, ‘I’m sorry I’m in the way and it must be hell for both of you. But I do know what’s going on. Don’t treat me like an idiot,’” Camilla explained. 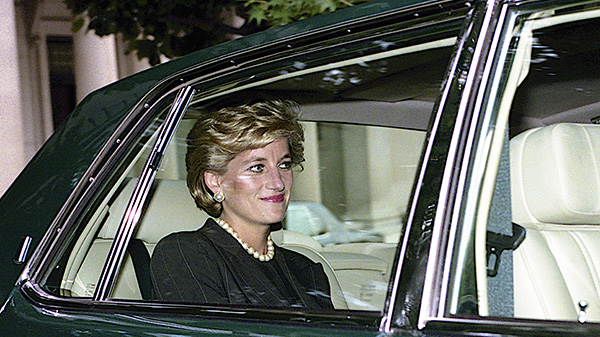 Despite the turbulence in her marriage, Diana was depicted by the entire world as the perfectmother to the young Princess. Letters that she wrote about her boys in March of 1985 emerged recently. One of them says: “William adores his little brother and spends the entire time swamping Harry with an endless supply of hugs and kisses, hardly letting the parents near!” as per The Sun.

Unfortunately, the much loved and adored Princess didn’t receive the affection of that one person who should have loved her the most, the father of her children.

Diana tragically passed away in 1997. According to the doctor who tried saving her life, nothing could be done.

Earlier this month, her sons, William and Harry, unveiled the statue of Princess Diana on what would have been her 60th birthday.

Rest in peace, Diana. You will never be forgotten.