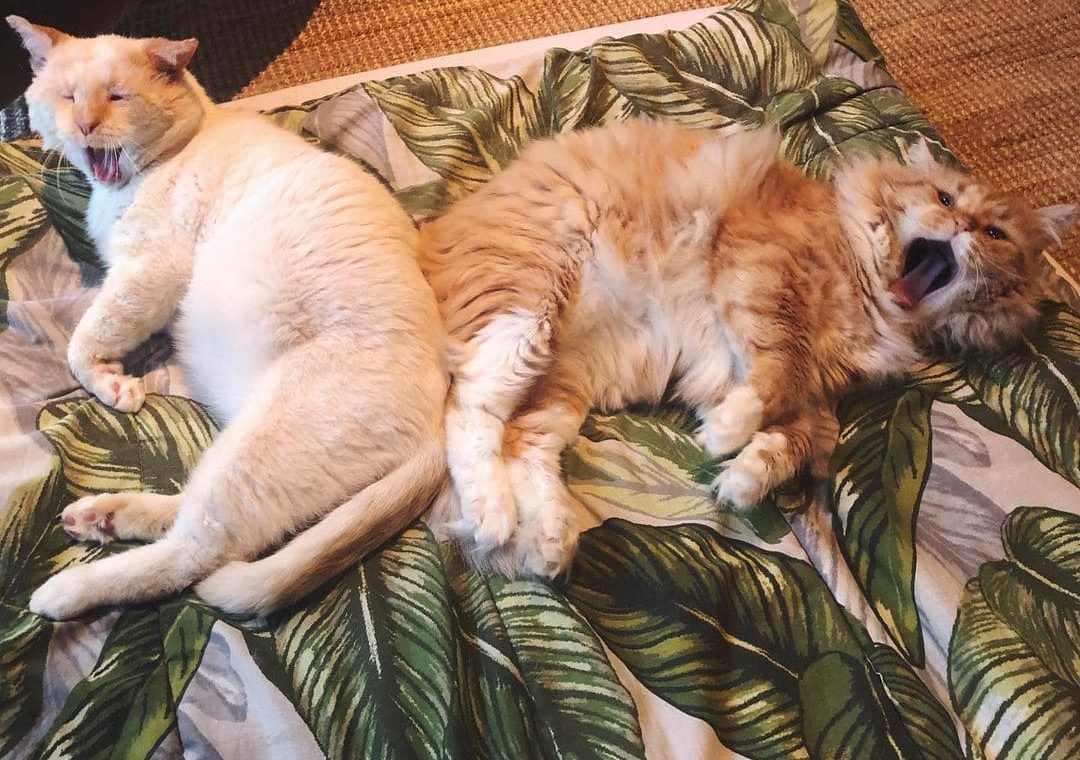 When Paris met Dan the stray cat, he fell in love with him instantly. Dan must have been one of those street cats that everyone looks after because he is just so friendly. 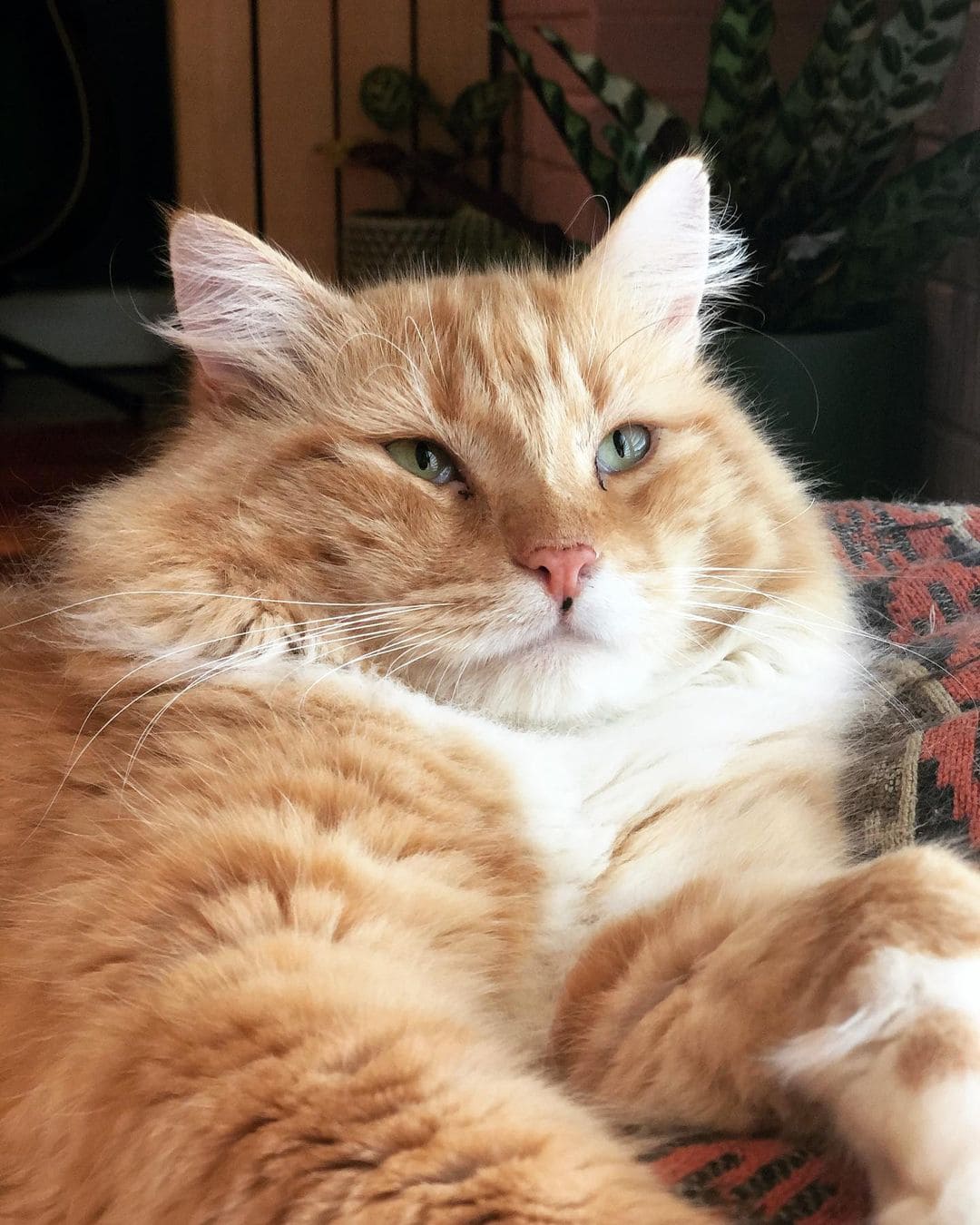 He seemed perfectly happy, but in fact, he was lonely and needed friends. For this reason, he often went to the door, rolled on his back, and chirped at the street cats. 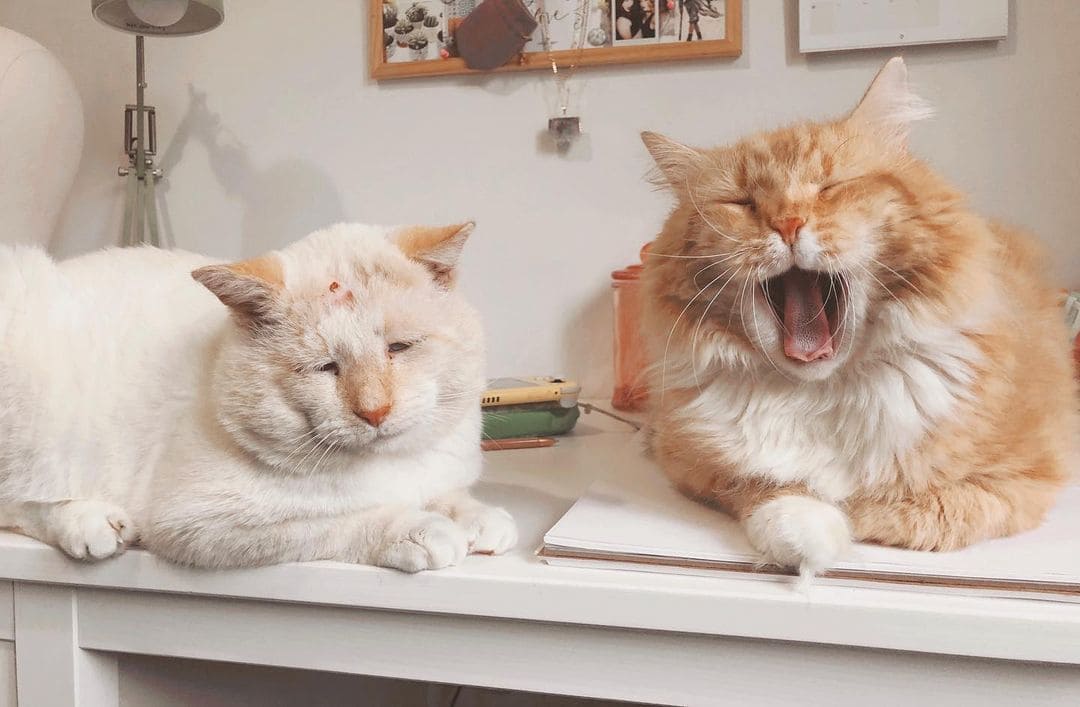 Dale came to the shelter in the same situation as Dan. He was a street cat covered in fight wounds. Besides, he had a large burst abscess on his forehead that needed an emergency surgery. 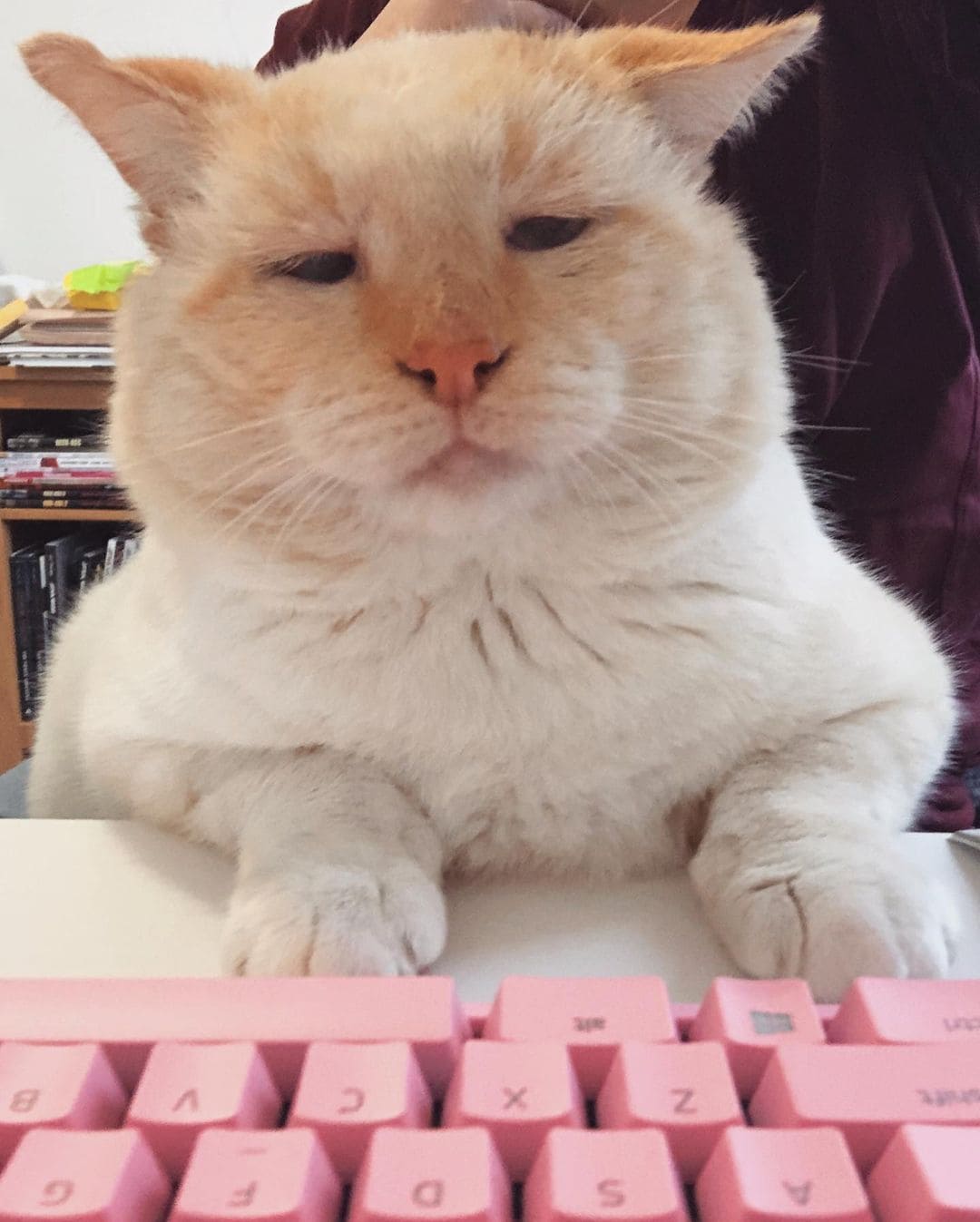 That’s part of the reason he has such a sad face and unique eyes. People always say that he looks so sad, but he is the happiest boy ever. 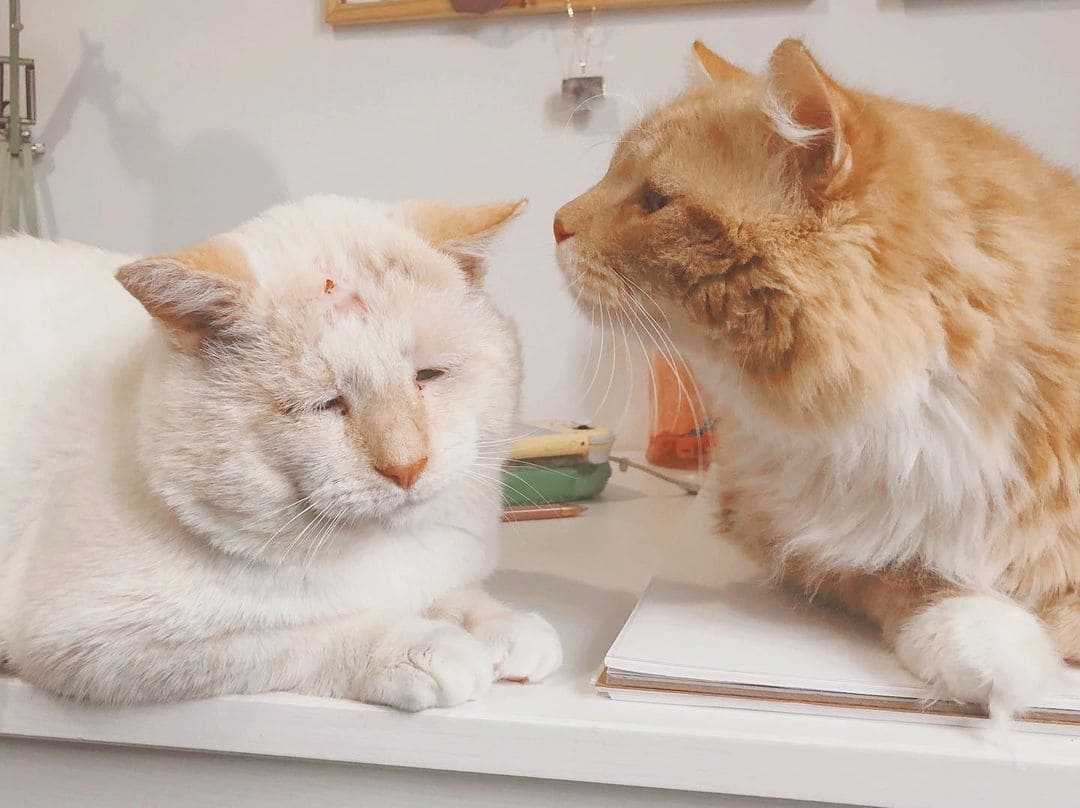 When Paris brought Dale home, he was worried about the two cats interacting too soon. They kissed each other and played together. They got along fine. Dan started grooming Dale and the wound on his head. It was just a perfect match. 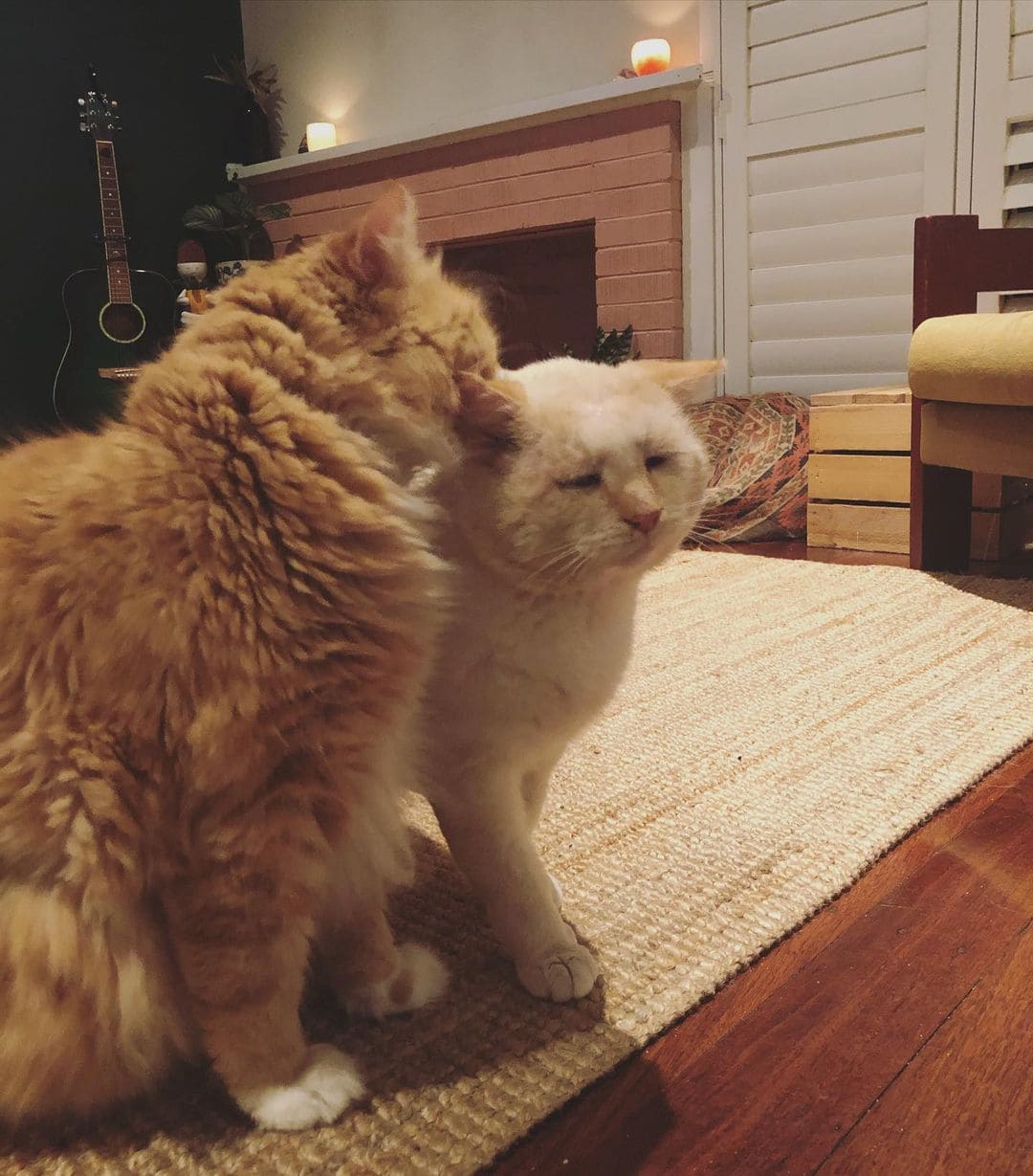 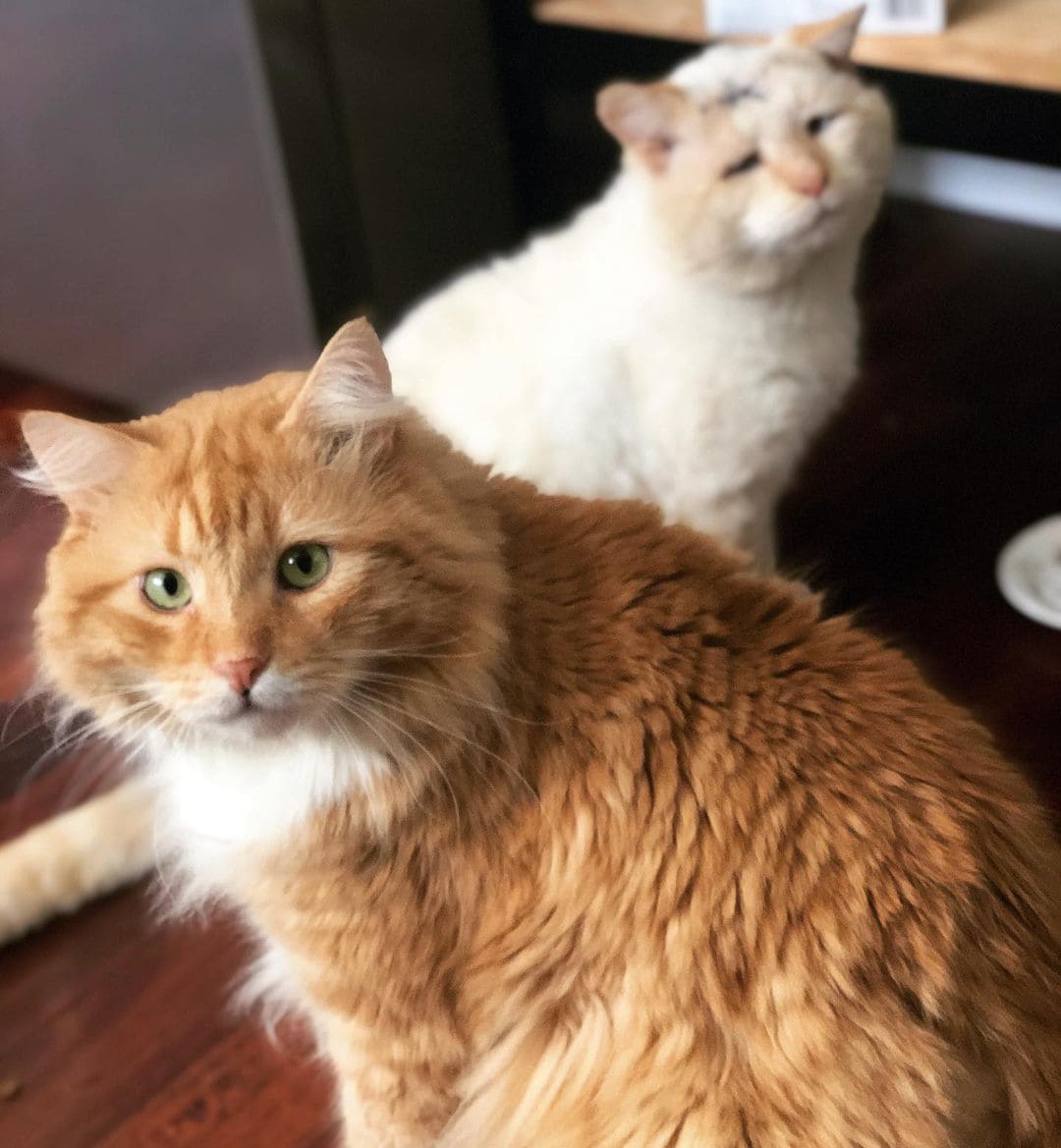 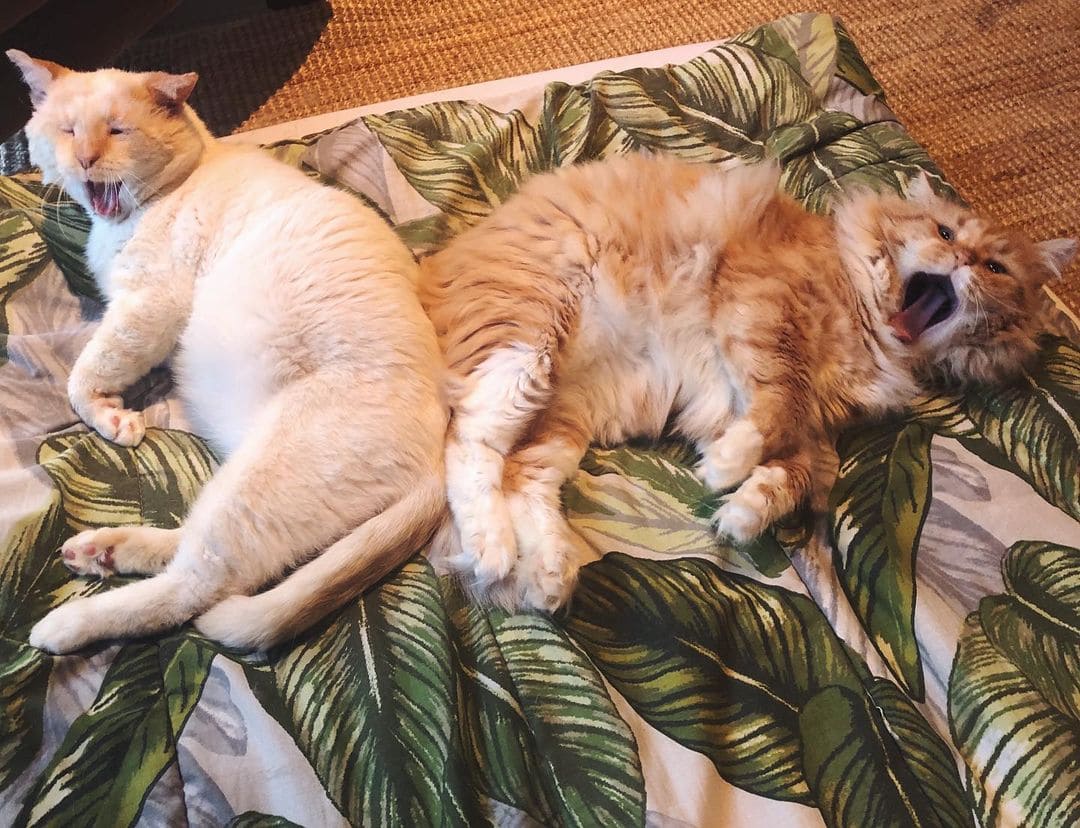