Pianist Starts Playing To Comfort Blind Elephant, And She Begins To Dance 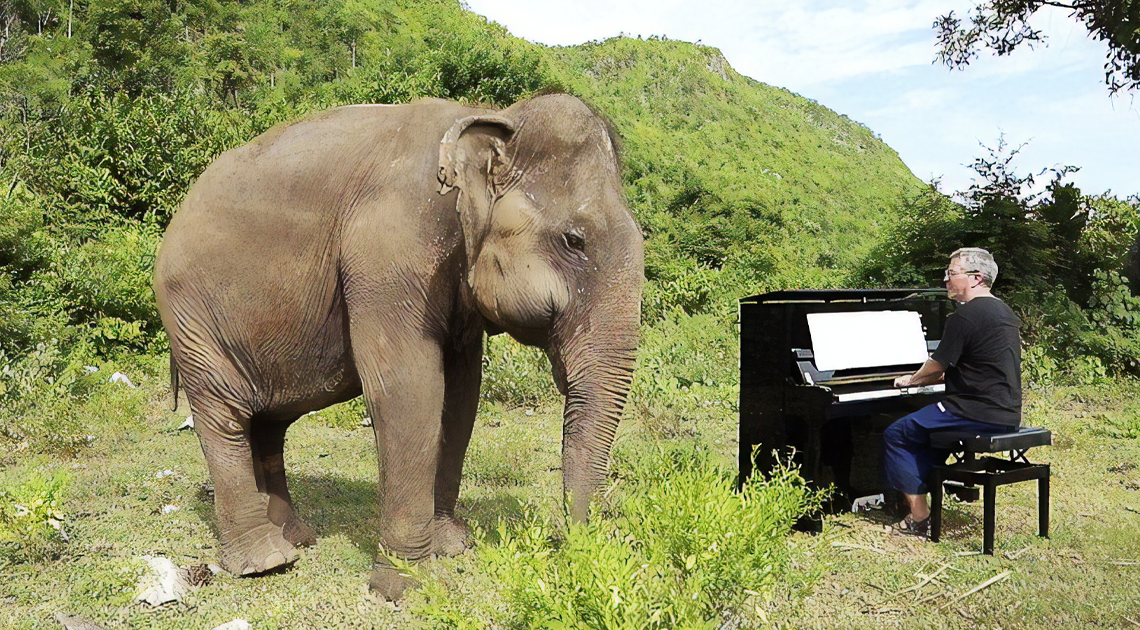 It’s amazing sometimes how similar humans and animals can be. And we’re not talking about the physical aspect.

Animals continue to surprise and inspire us through their mental capacity for things that we often think are exclusively human. You know, things like emotions, empathy, the ability to have creativity and things like that. What is most surprising to see is the fact that animals understand and take part in what we see as art and culture.

Believe it or not, this adorable blind elephant enjoys dancing to classical music 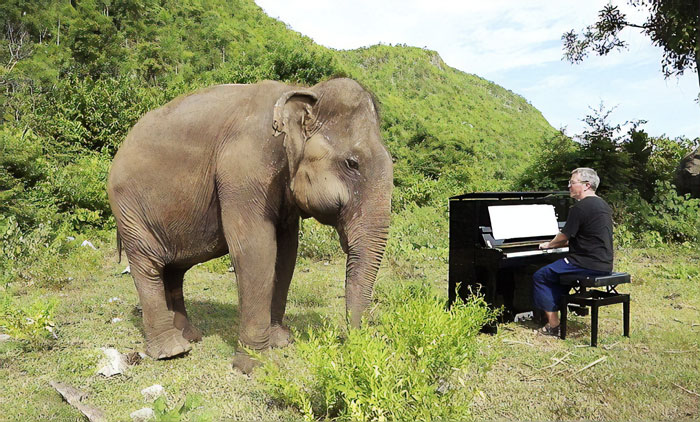 A British musician named Paul Barton took out a piano in the middle of an elephant sanctuary and started playing classical music to a blind elephant named Lam Duan.

The elephant’s response was very humane. She started rocking from side to side, moving her trunk and even taking little steps, as if she were dancing to the music. 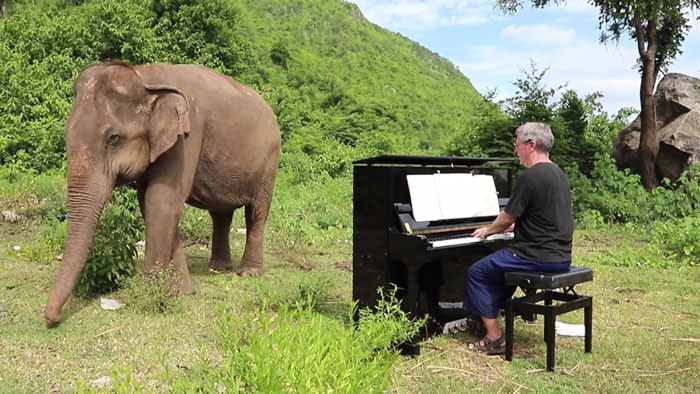 In his video, Barton explains that this kind, old elephant named Lam Duan has been blind for most of her life. She is 62 years old and spends her days at ElephantsWorld, an animal protection organization in Wang Dong, Thailand. The musician played her relaxing pieces by Chopin, Bach, Schubert and Satie.

What adds even more charm to this story is the idea of this loving pianist sharing his time and talent with a blind animal that cannot enjoy visual beauty, but can nevertheless enjoy the audible. It’s like reading to the blind but with music 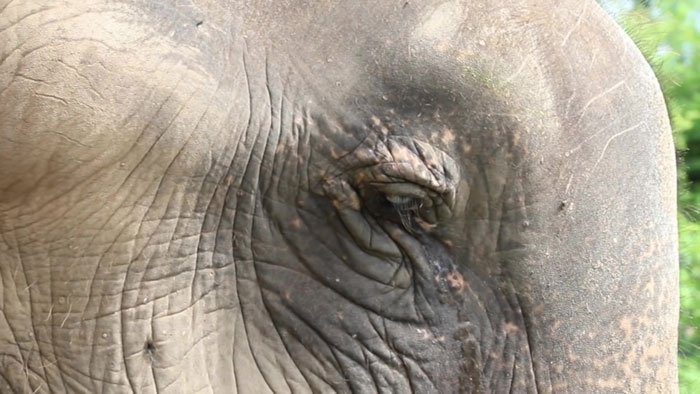 Barton got the idea to try this when he was on the Kwai River Bridge, shooting a video for his channel. There he heard about this elephant sanctuary that takes care of these animals when they are old, badly injured or handicapped. Since he loves elephants, he went there and asked if he could play the piano for them, and there were no objections. 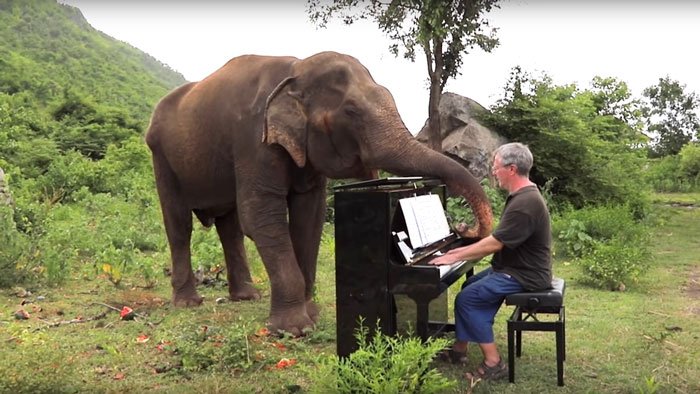