Goat Helps His Blind Horse Friend Get Around 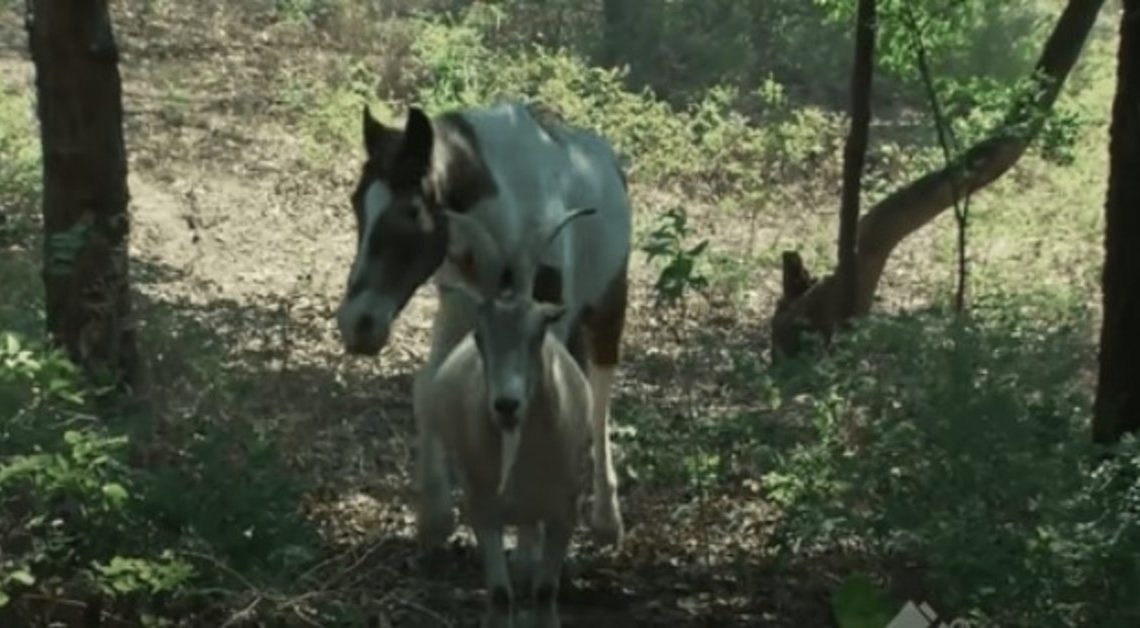 Jack protected his friend Charlie and became Charlie’s eyes without ever having to be trained. The goat helped his friend navigate the ranch where they both lived and the two enjoyed each other’s company. 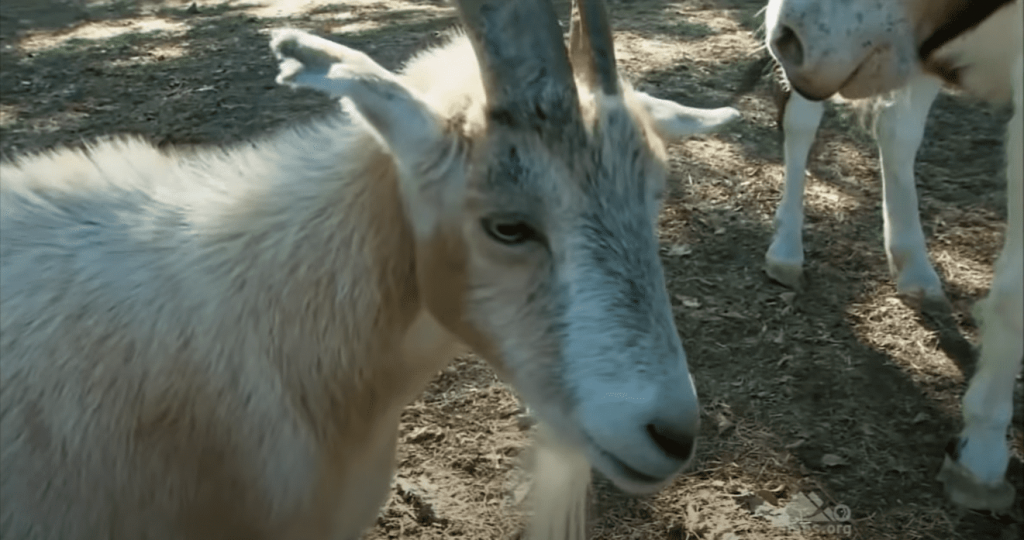 Originally appearing on Nature’s Animal Odd Couples, this clip shares a bit about their amazing story and unlikely friendship. 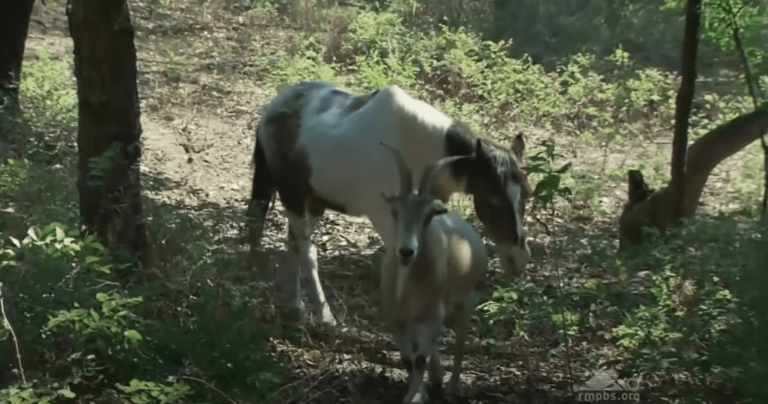 As one viewer commented after watching the video, “What a heartwarming, moving story and MORE PROOF how animals can NOT just be SMARTER than many humans, but more compassionate and humane than MANY HUMANS as well!”