In this article About Educational Pet we will talk about a little boy who, moved by his love for animals and his great kindness, helped as much as he could to a run over puppy.

Kindness is a gift from the heart. We believe that all of us can improve the world simply by being a little nice to others. If you don’t know where to find kindness and compassion, look around you and you will find many opportunities to show them.

A refugee boy named Hüseyin el-Hasan in war-torn Syria regained his faith in humanity after helping an injured stray dog. As Syrians, he and his family witnessed horrible acts and felt what it is like to be in the middle of war. Throughout his life, Hüseyin experienced more than anyone could have endured. Fortunately, his family found refuge in the Turkish city of Kilis, where they live as refugees. Despite his own difficult life, it is clear that the boy’s sense of compassion for those in need has not diminished.

When Hüseyin saw a puppy hit by a car near his new home, he immediately rushed to help. He went home, got a blanket, covered the dog with it in hopes of keeping it warm, and then called the adults for help. He didn’t hesitate to share his only blanket with the animal, even when he had heating problems in his own house. While waiting for the rescuers to arrive, Hüseyin affectionately kept close to the dog. 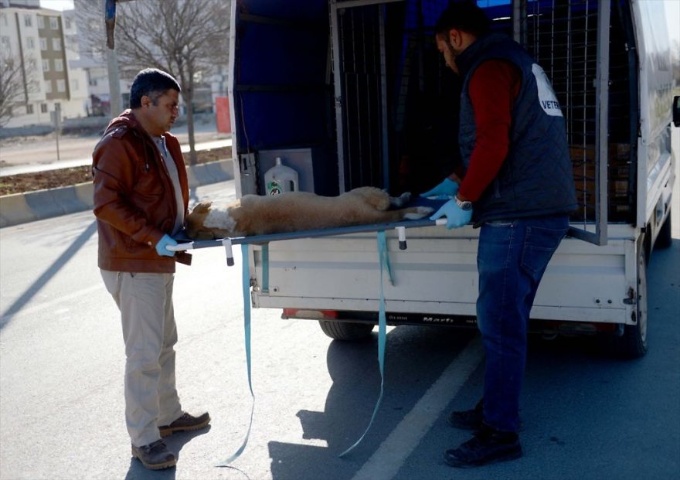 Soon after, animal handlers arrived to take the dog to the local vet. Unfortunately, it was too late and the dog did not resist. This broke the little boy’s heart, but thanks to him, the little dog was able to see some kindness in his last hours.

And, of course, his act of kindness was not forgotten. Deputy Mayor and Mayor Cuma Özdemir visited Hüseyin at his home to honor the boy and his family. Özdemir said that although the boy’s gesture may not seem like much to some people, it shows a better side of humanity.

Hüseyin received a new blanket and several other gifts, saying that her behavior that day represented the best of humanity and that we all need more of her in our lives and in our communities. 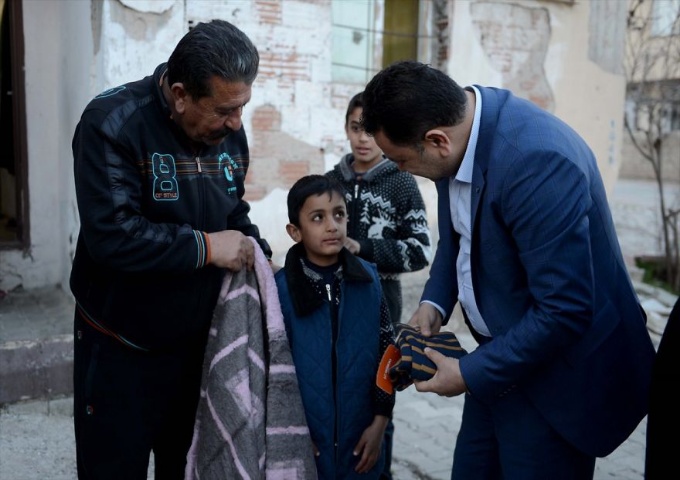 One might think that someone like Hüseyin, whose childhood was surrounded by difficulties and despicable attitudes, would not know how to be compassionate, but this sweet boy never lost his good will or his ability to show love. The people of Kilis and the Hussein family are very proud of this little hero. He shows that we should all live by the values ​​that our children have.