20 + animals that are true works of art of nature 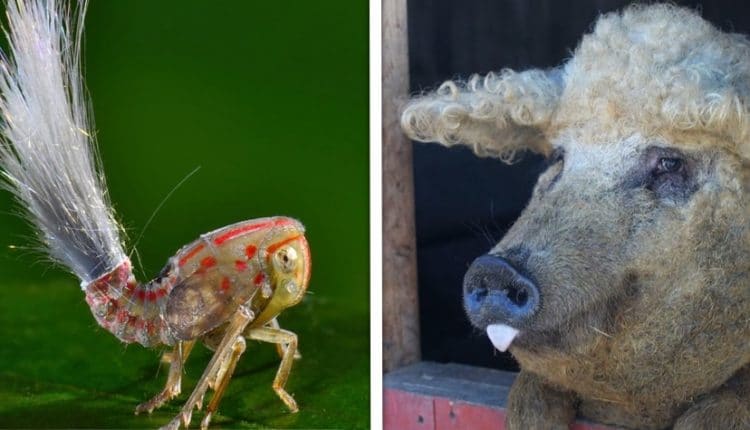 Nature is incredible in all its creations, whether for the complexity or the beauty of the biomes, animals and plants that enchant the planet we live on. But in this list you will see some animals that simply broke all limits of creativity and genius of nature. It’s as if Mother Nature had gone even further in creating these beings.

1. This is the Takahe, a typical New Zealand bird that is unfortunately in danger of extinction. 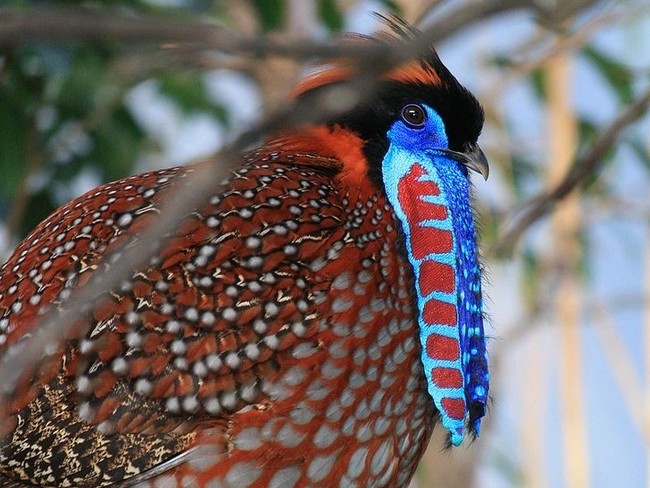 3. Who says spiders can’t be cute? This species, known as Encyosaccus, lives in South America and is quite unlike anything you’ve seen in spiders. 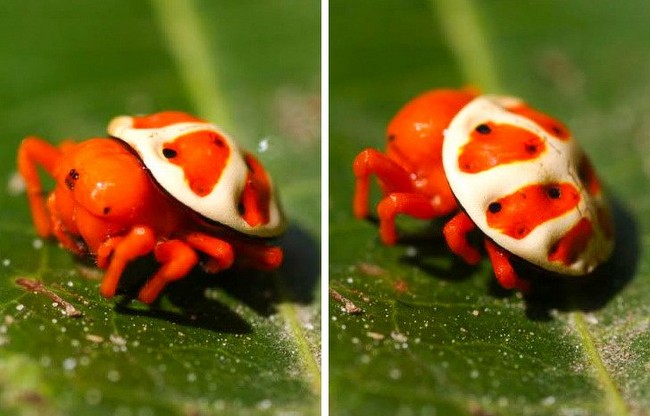 4. Believe it or not, this is a pig, more specifically the ‘Mangalica’ breed, raised in Hungary in the 19th century. 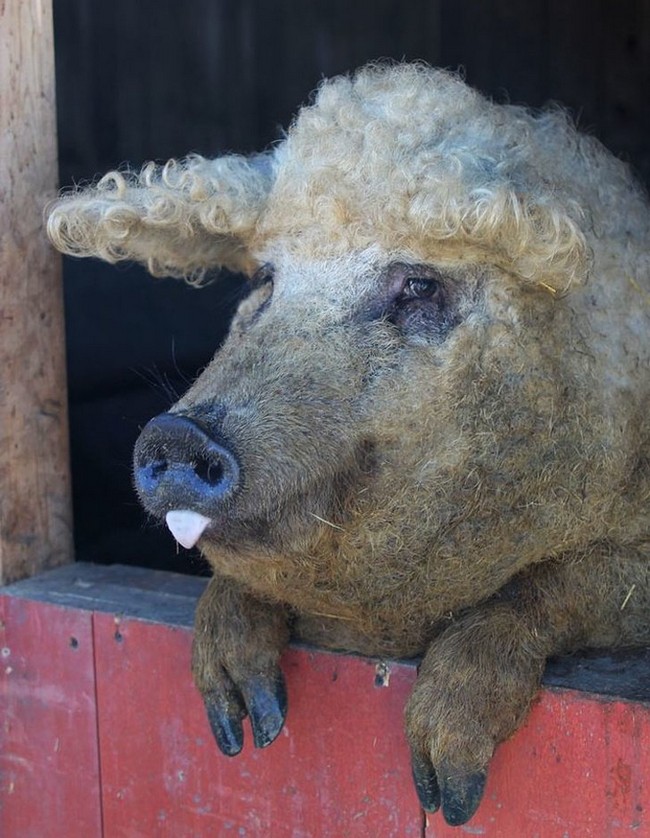 5. This insect with a “hair” reminiscent of characters from the cartoon ‘Trolls’ was found in Suriname in 2012. 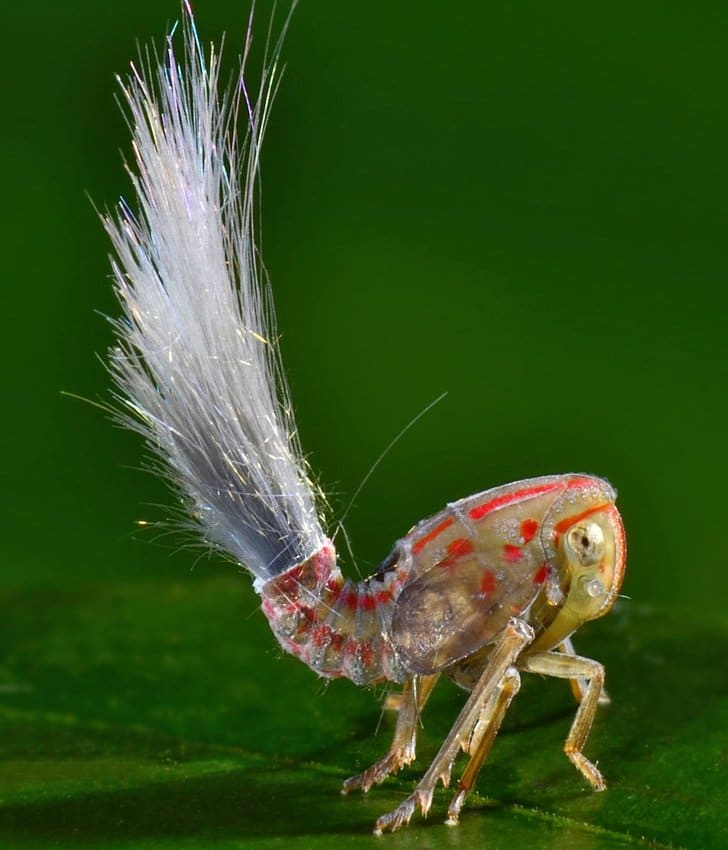 6. This is the Southern Sea Elephant, which gets its name from the fact that it is found in the Southern Hemisphere. 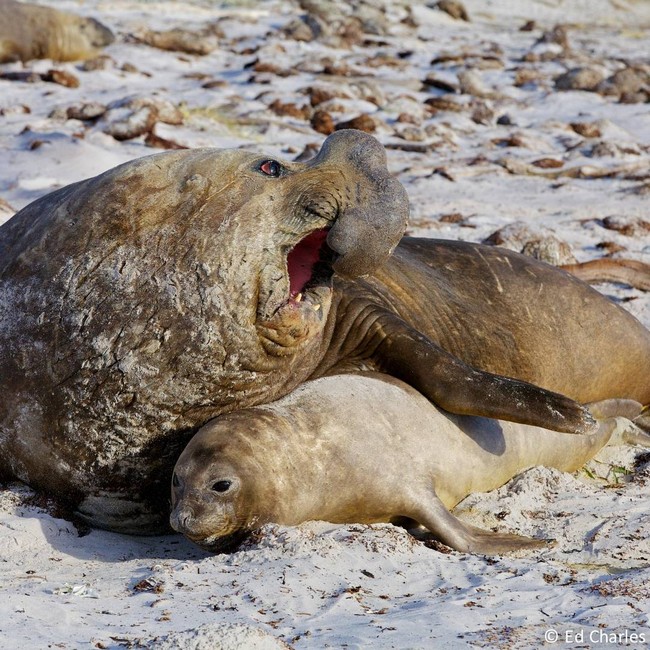 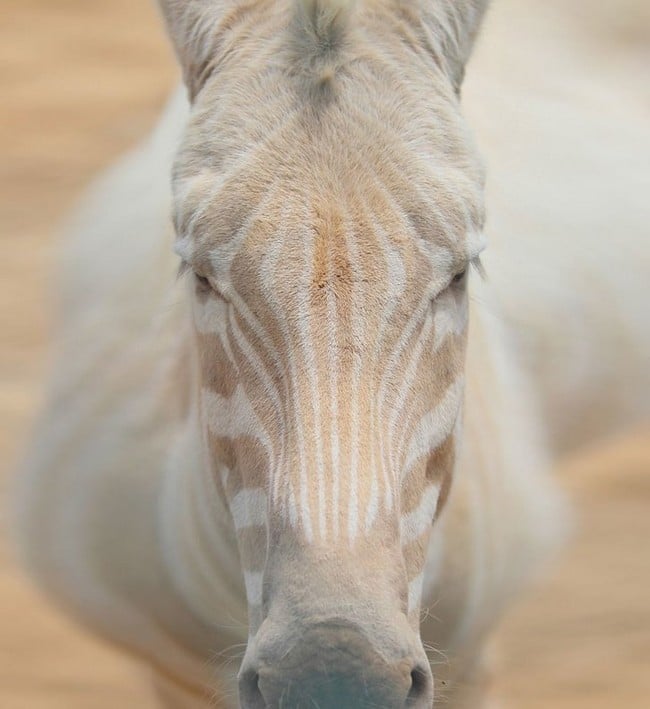 8. The Kingfisher, without a doubt one of the most beautiful birds out there. 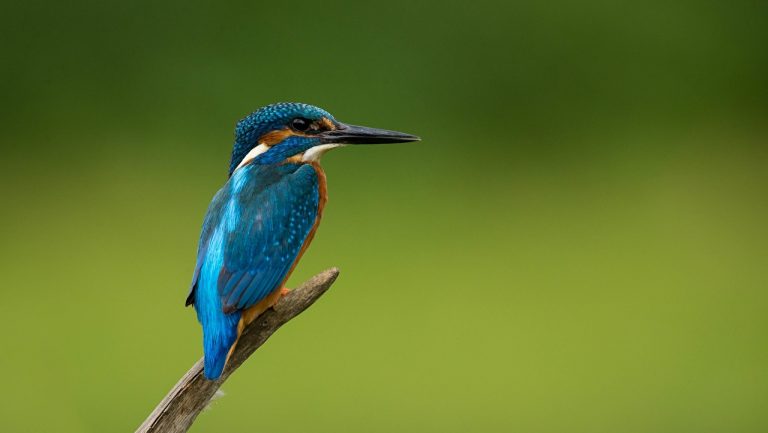 9. This spider, which appears to have horns, is a native of Bangladesh and northern India. 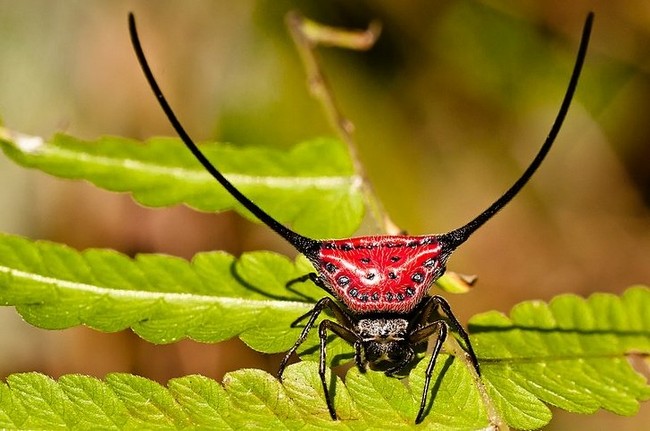 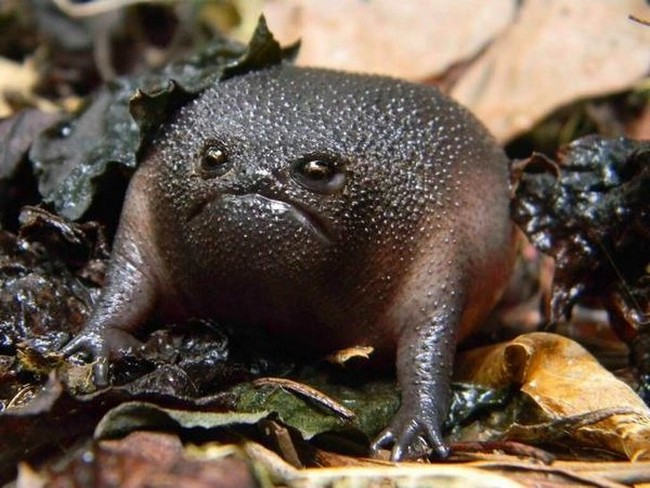 11. This is the golden mole, which, being a creature that spends most of its time living underground, has evolved over time to no longer need your eyes as much. Therefore, the eyes of this animal are now atrophied, and are hidden under the skin. 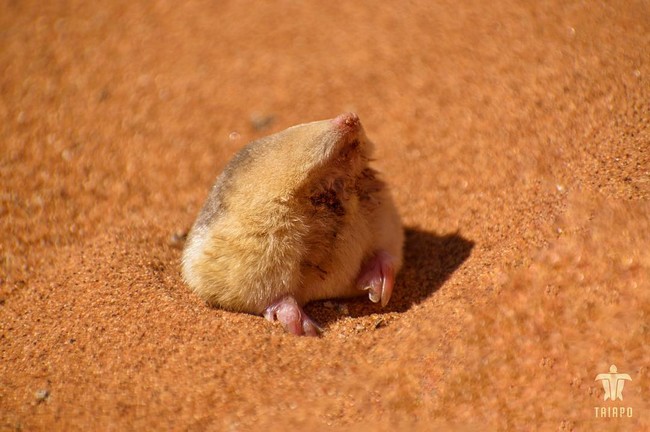 12. This is the golden turtle beetle, which has a very suggestive name, doesn’t it? 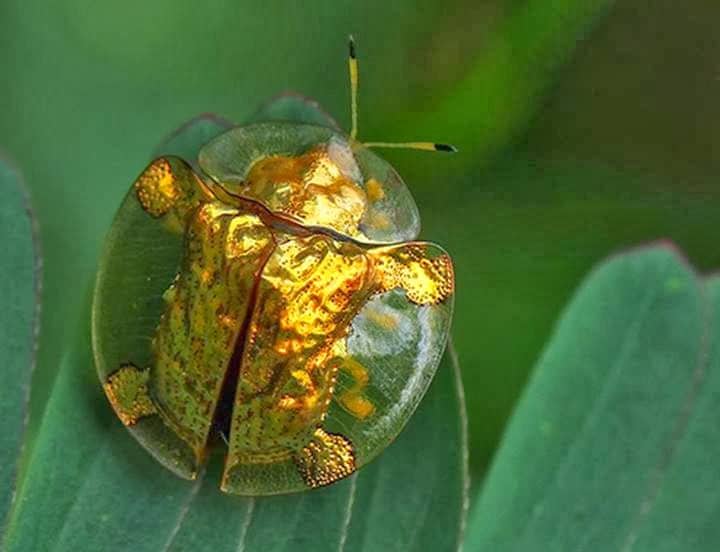 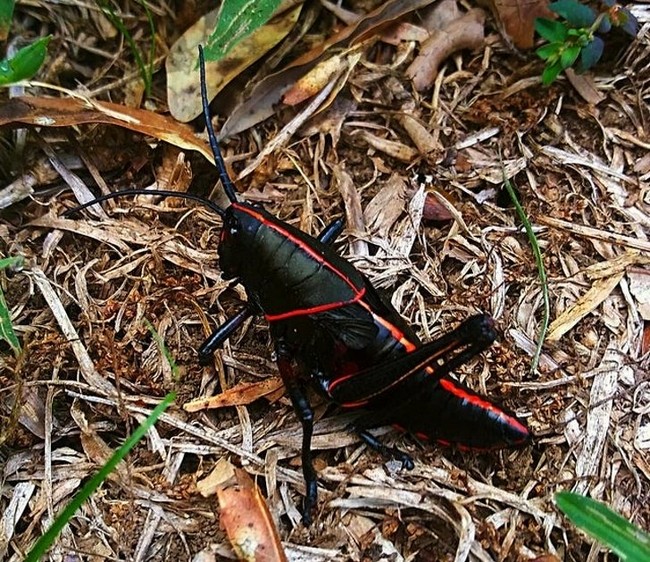 14. This is the leafy sea dragon, protected by the government of Australia for being in serious danger of extinction. 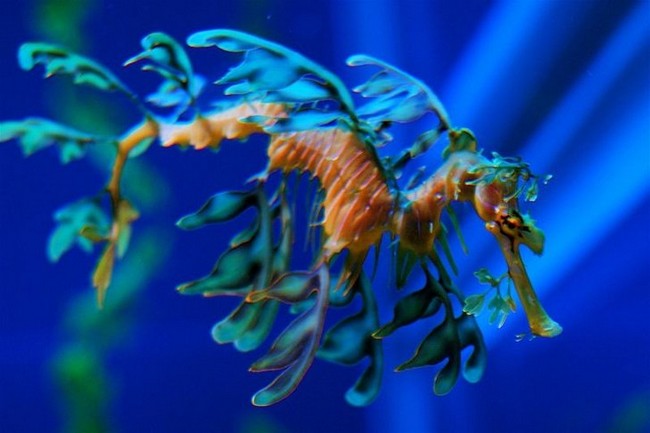 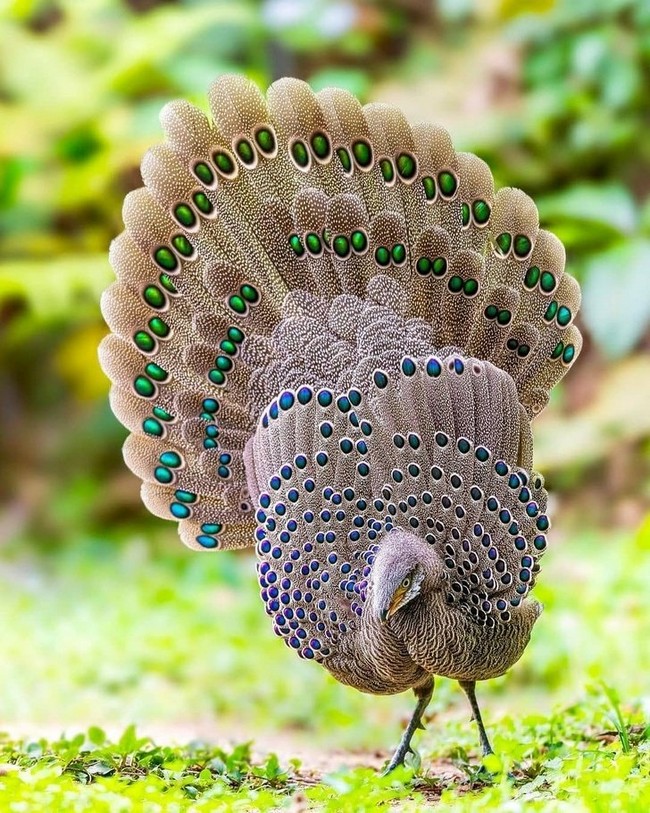 16. This duck is known as “King Eider”, and usually lives in Europe, North America and Asia. 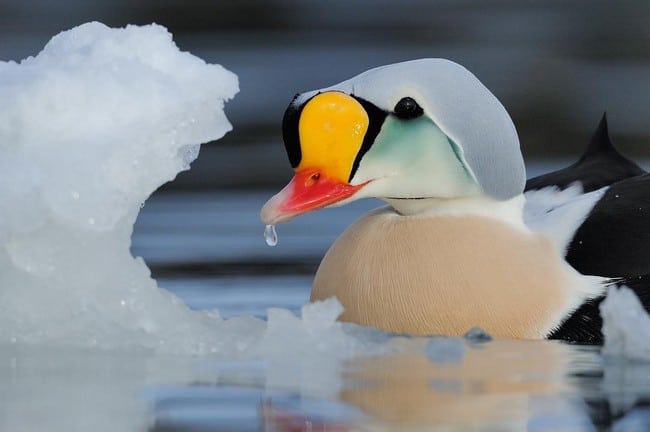 17. This is the bird of paradise, typical of Oceania and part of Asia. 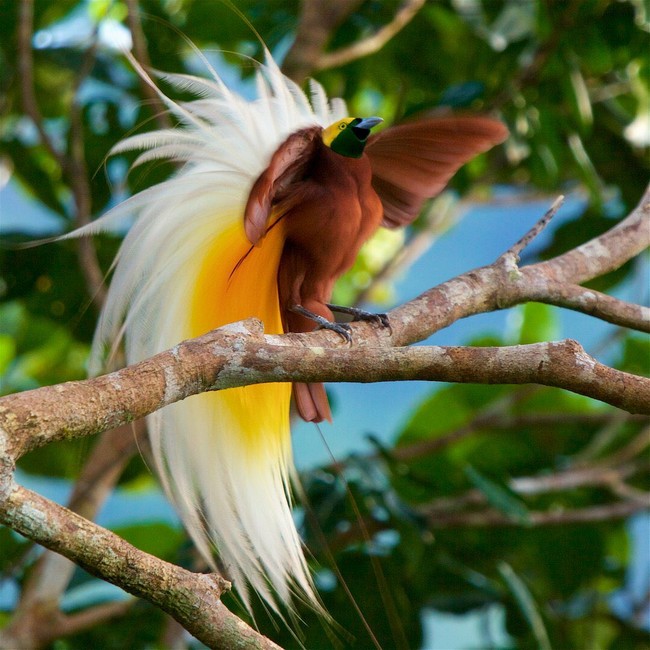 18. Gray-bellied monkey, typical of the Andes region of Peru. 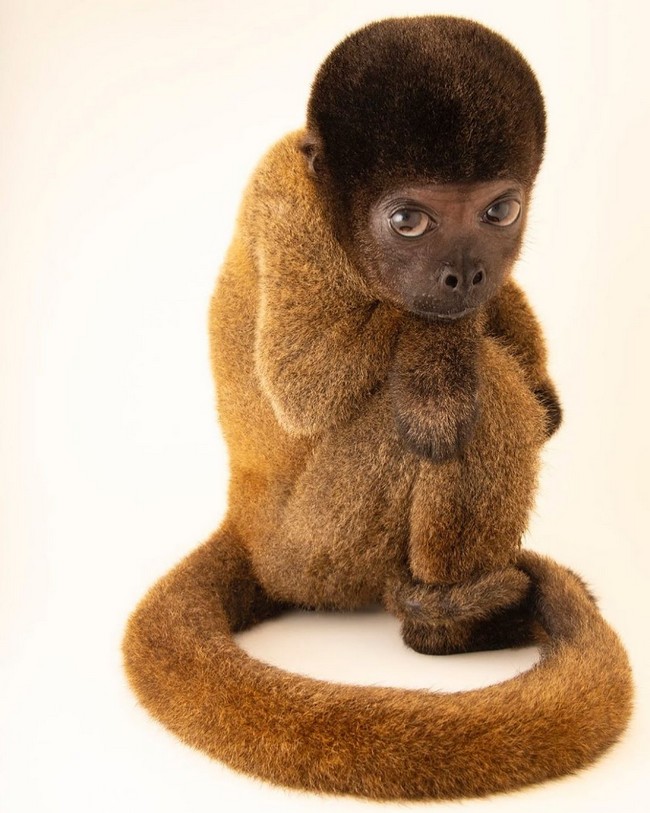 19. This is the daman, a unique native of Africa who has a common ancestor with elephants. 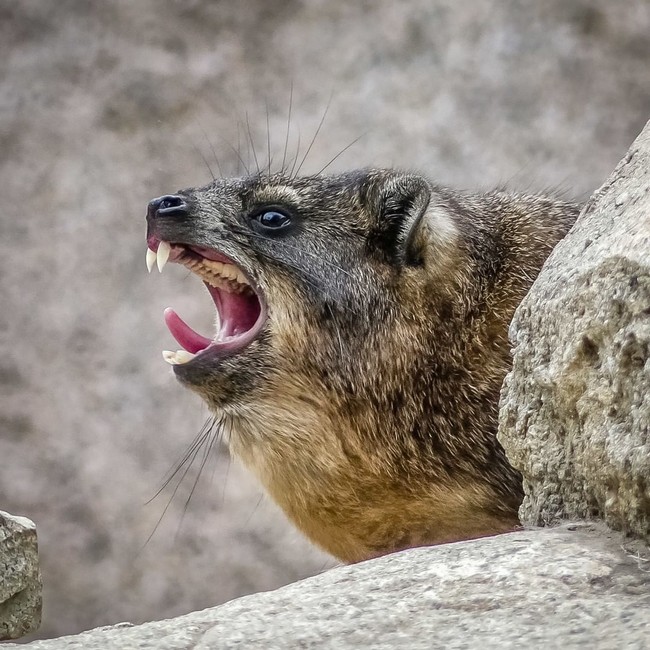 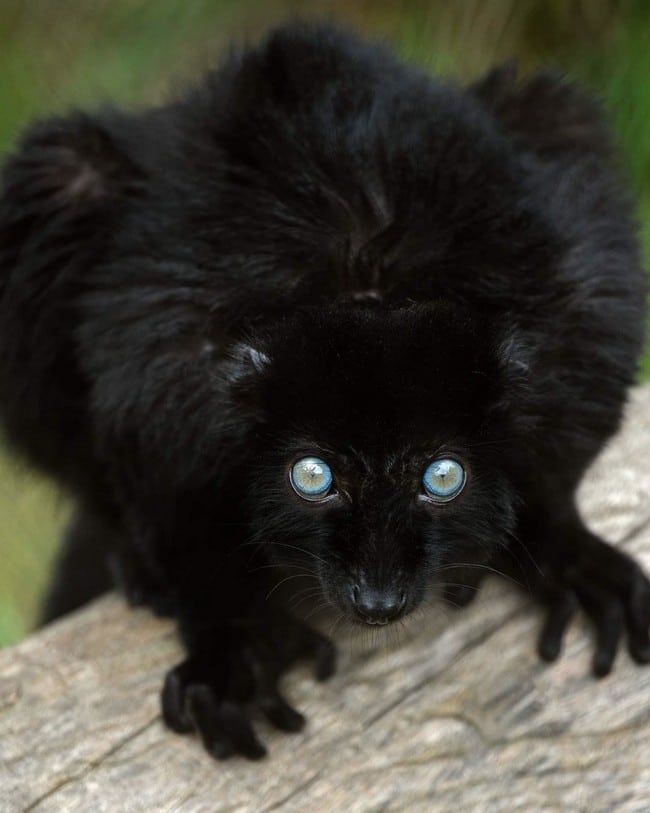 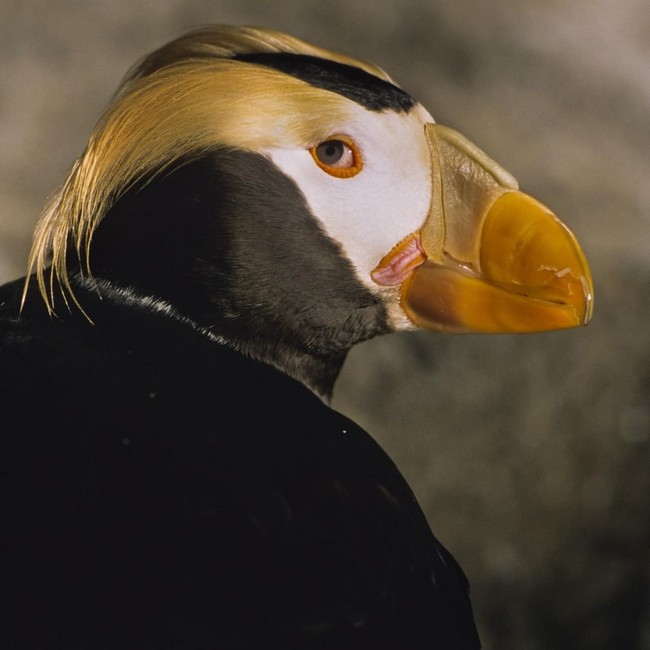 22. This is the caterpillar Dalceridae, which looks more like some kind of precious jewel. 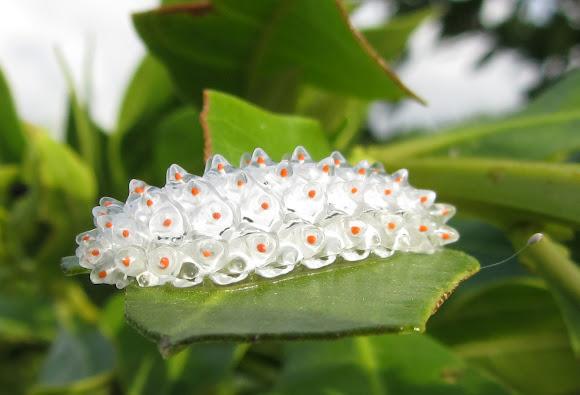